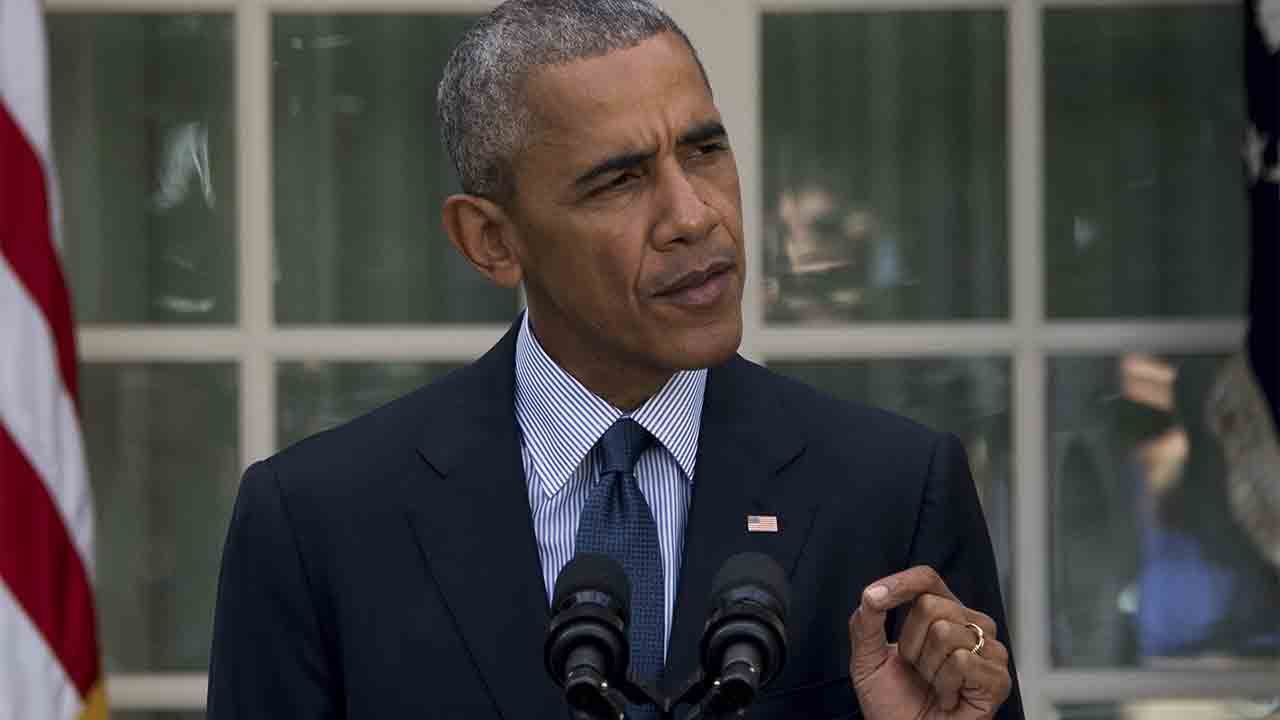 
US Attorney General Jeff Sessions on Friday ordered an investigation into allegations that the Obama administration undermined efforts to target Hezbollah drug trafficking.


The announcement comes after Politico reported that Project Cassandra, a program targeting trafficking by Iran-backed Hezbollah that could have undermined the push for a nuclear deal with Tehran, was “derailed” by the administration of former president Barack Obama.


The review will “evaluate allegations that certain matters were not properly prosecuted and to ensure all matters are appropriately handled,” Sessions said in a statement.


“While I am hopeful that there were no barriers constructed by the last administration to allowing DEA (Drug Enforcement Agency) agents to fully bring all appropriate cases under Project Cassandra, this is a significant issue for the protection of Americans,” he added.


But Edward Price, a former CIA agent who served as spokesman for the National Security Council for the Obama administration, told AFP: “The narrative presented in this report in no way resembles reality.


“The Obama administration said time and again that the nuclear negotiations with Iran were confined exclusively to that narrow issue. We did not make concessions in other arenas, and we most certainly did not curtail or attempt to influence any active investigations, including by the Drug Enforcement Administration.


“Any allegations to the contrary are false, and those reflected in the story appear to be from former low-level officials who have since gone on to work for organizations ideologically opposed to the Iran deal, something Politico failed to disclose.”


Trump has criticized the Iran nuclear agreement as “one of the worst and most one-sided transactions the United States has ever entered into.”


He refused to certify Iran’s compliance with the deal, but left its ultimate fate up to the US Congress.