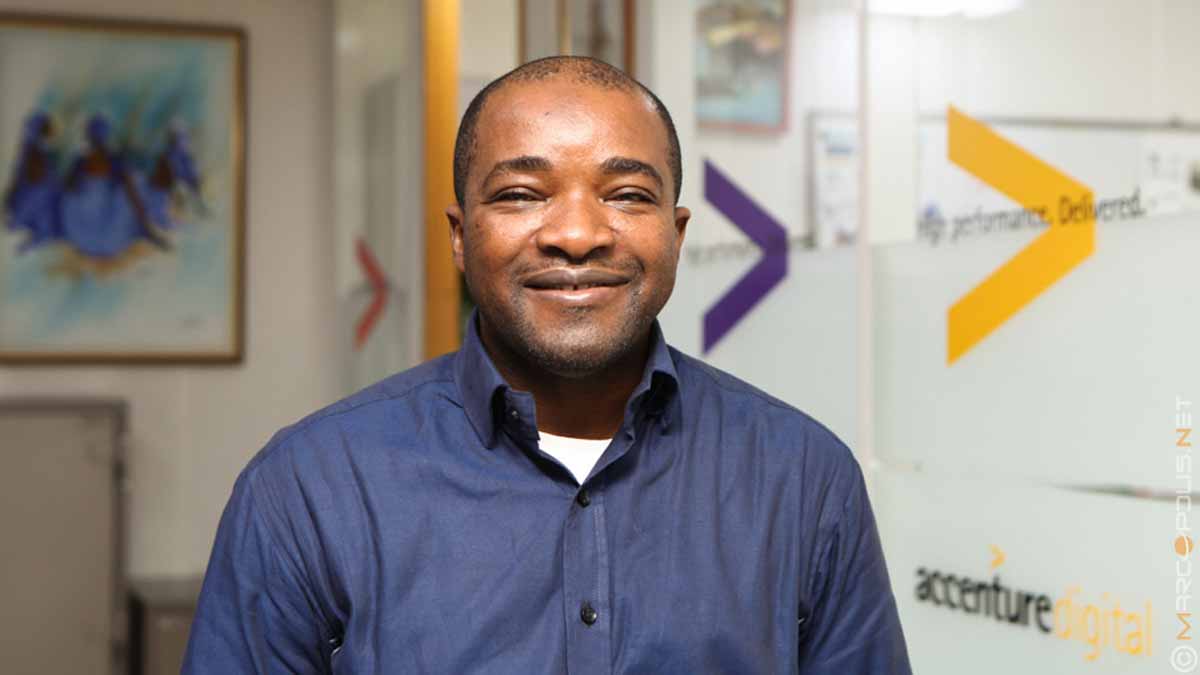 
Accenture Nigeria has demonstrated its technology capabilities to help businesses across different sectors in the country boost their productivity and efficiency through its recent innovations and investments in Artificial Intelligence (AI), Virtual Reality (VR), robotics and blockchain.


The Managing Director, Accenture Nigeria, Niyi Yusuf, at the demo, in Lagos, said: “Early this year, we predicted that in five years, more than half of consumers and enterprise clients will select products and services based on a company’s AI, instead of the company’s traditional brand. And in seven years, most interfaces will not have a screen and will be integrated into daily tasks. These two predictions alone strongly suggest that companies must act now on developing their AI Journey.


“We want businesses in Nigeria – from banking to manufacturing, health, construction, education, retail, security, and other sectors to take advantage of the innovations we have created to improve their businesses. We believe as one of the biggest economy in Africa, the time to seize the future is now.”


Responding to the myth that robots will lead to fewer jobs, Tayo noted that there is clear evidence that points toward robotic automation in many cases being a complement for human labour, rather than a direct substitute.He asserted that mundane tasks are the ones being automated. As such, he said, “Human effort becomes more valuable as it is focused on higher-level tasks, creativity, know-how, and thinking.”


Accenture early this year published a report, titled, the 2017 Technology Vision, which studied how artificial intelligence will affect banks going forward. Over 600 of the world’s foremost bankers were surveyed and asked a series of questions about the new technology and how it’ll change the way banks operate internally and how they handle their customers externally.


According to the report, three quarters of the bankers surveyed, four out of five to be exact, believe that AI will become the primary way banks interact with their customers. This is in relation to customer service, and these bankers see AI technologies such as chatbots becoming increasingly essential for banks in the not-so-distant future.


Experts and academics in the technology industry were also among the individuals surveyed, which demonstrates how thorough Accenture’s study into the effects of artificial intelligence on the financial sector was.
at December 14, 2017