Forex market gets $514m boost ahead of Yuletide 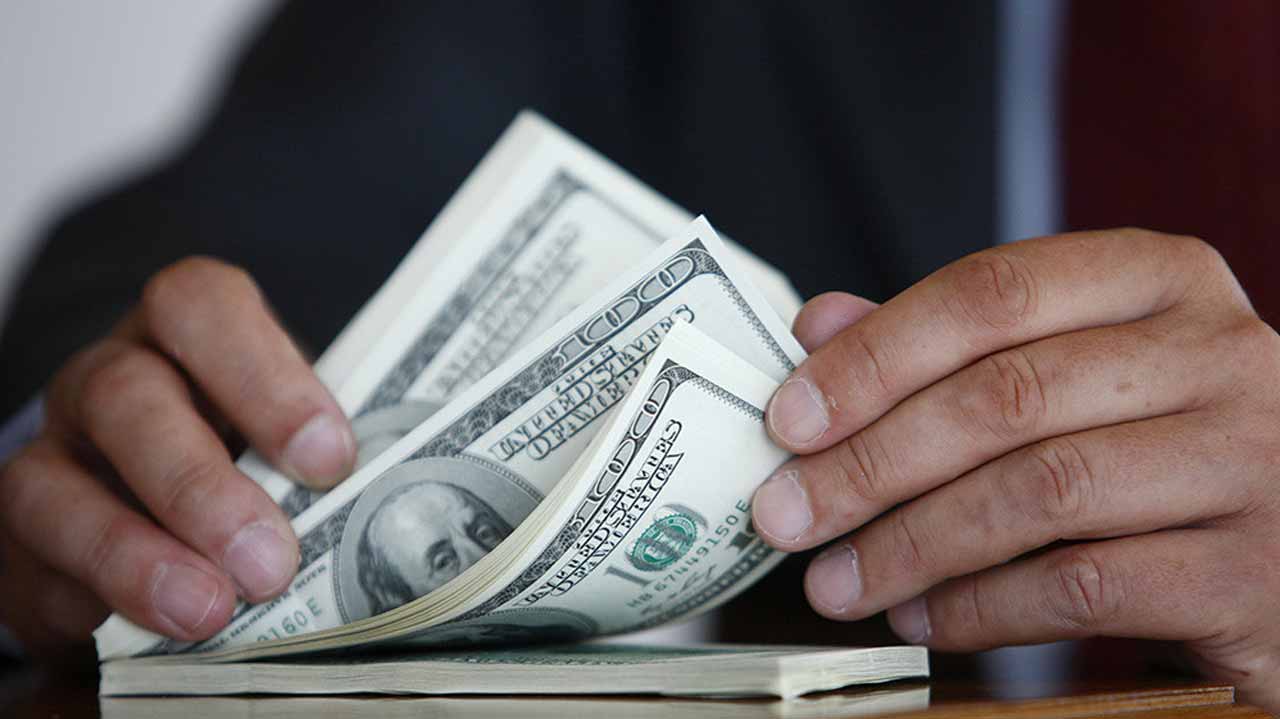 
The Central Bank of Nigeria (CBN) ended foreign exchange (forex) market transactions for the week with $303.9 million, as it earlier in the week, sold $210 million to sustain liquidity.


This is the second week in succession that the apex bank exceeded a $500 million intervention in the past five weeks, running on the heels of a disclosure by the CBN Governor, Godwin Emefiele, that the country is now sitting atop $38.2 billion reserves’ profile.


Consequently, the naira has remained stable across all segments of the market due to the flow of forex liquidity, as the first two trading days of the week, recorded N359.91/$ and N359.83/$ pricing by investors.


This subsisted at the popular Investors and Exporters’ (I&E) Window at N359.83/$ until the close of transactions at the weekend, indicating eight kobo appreciation week-on-week.


At the parallel market, it remained at N363/$ on all trading days, while activity level in the I&E window strengthened compared to the previous week, as transactions volume rose to $900.5 million, against $759.2 million in the previous week, representing 18.6 per cent increase.


Analysts at Afrinvest Securities Limited told The Guardian at the weekend that the global oil cartel’s decision to extend supply cuts agreement till the end of 2018 and continued tension in the Middle East, is favouring consensus expectation of stability in crude oil prices.


The development, which would keep oil prices above $60 per barrel, has already boosted a short to medium term outlook for Nigeria’s oil earnings and forex market liquidity to a broad positive end.


Breakdown of the total sales showed that priority was given to the real sector of the economy with the sale of 75 per cent of the intervention on Friday, amounting to $229.89 million for raw materials and machinery.


The Acting Director, Corporate Communications Department of the apex Bank, Isaac Okorafor, hinted that various sums were also offered to other vital sectors like the agriculture and airline, which got $24.68 million and $12.467 million respectively, while petroleum products got $36.89 million.


The director recalled that the Naira exchange rate has not only remained stable with considerable accretion to the foreign reserves, but the bank had so far met all the legitimate demands from genuine customers.


Earlier in the week, CBN opened the forex market with the injection of $210 million to sustain liquidity, with $100 million offered to the wholesale segment, while the Small and Medium Enterprises (SMEs) segment got an allocation of $55 million.


The invisibles segment, made up of tuition fees, medical payments and Basic Travel Allowance (BTA), among others, was also allocated $55 million.


Okorafor added that beside boosting liquidity in the forex market, facilitating trade and remittances for legitimate personal commitments are also expected to improve tremendously.
at December 11, 2017