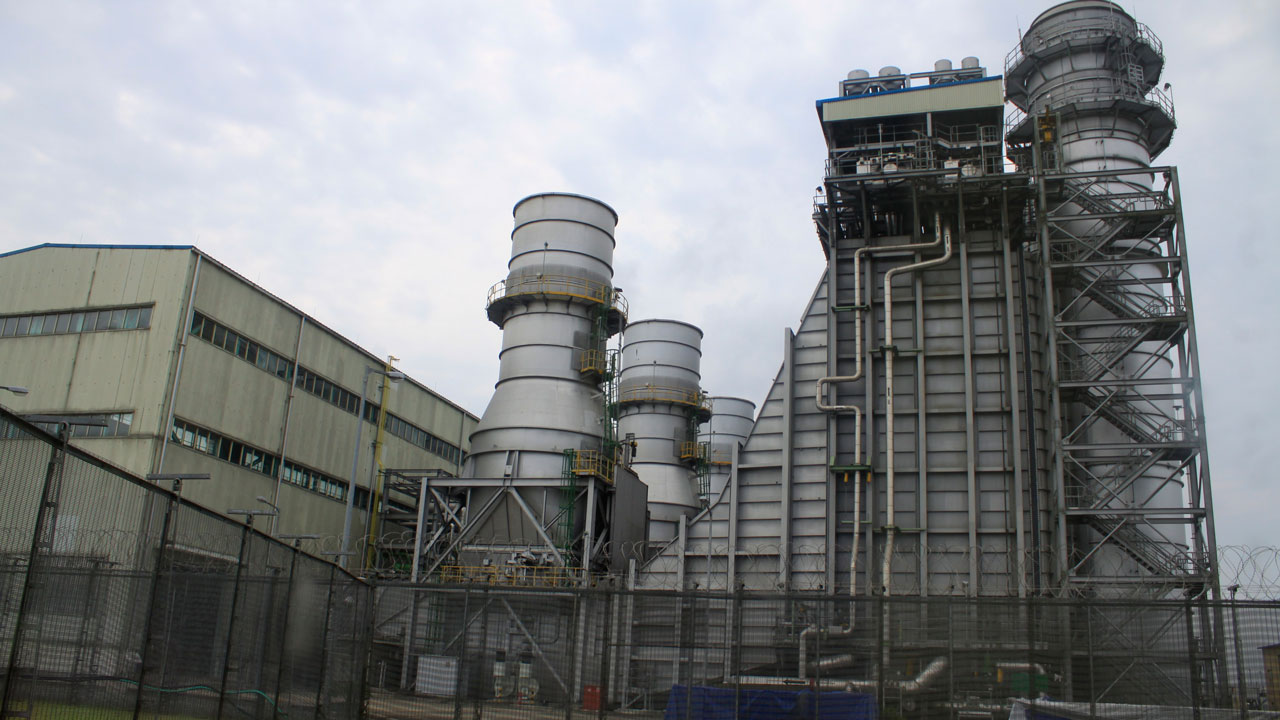 King Line Development (KLD), a power generation company, said it is committing at least $550million into the construction of Phase One of its power plant in Omotosho, Ondo State, which targets total generation capacity of 1,100 megawatts (MW).
The Power Purchase Agreement (PPA) for 550MW had been signed between it and the Nigeria Bulk Electricity Trading (NBET) for a period of 20 years as soon as generated and released to the national grid.


KLD Managing Director, Akinnola Fola, who spoke to journalists at the weekend, expressed disappointment over Nigeria’s inability to generate sufficient and sustainable power before now, assured that with abundant resources and commitment to creating enabling investment environment, the nation would soon meet the power needs of the people.


He said: “Nigerian can produce its power, because we are equipped with the necessary ingredients to ensure that we are power sufficient in this country. We have adequate gas, we have enough water, rivers, wind, and other natural resources that are available; there is no reason why we can’t produce adequate power.

“The presence of Independent Power Producers in the country is a step in the right direction by government to ensure that we have adequate power generation.

“A country like South Korea with 50 million people generates 80,000MW, while Nigeria with a population of over 160 million, we are only generating 6,000. We have capacity and capability to go to the extent of generating 50,000MW.


Fola noted that the Federal Government still need to streamline processes of investing in the power sector, to eliminate uncertainty and attract more foreign and indigenous investors.


Citing the challenges in the business, he said because of prevailing uncertainty, institutional investors shy away from development stage in power business, adding that only individual investors take the risk.


“Another challenge is the approval process by the regulator; it is so long that at a time you get discouraged, because one will have to go through some government agencies. So, it will be very good for government and agencies to have a clear part explanation to power developers on where to get through the hurdles. When you have the processes clearly defined, the developer can prepare itself for such long process.


“There is nothing as scary and discomforting as when there is uncertainty, because you lose money, you lose credibility before the would-be investors, you lose time, and at the end of the day, you overrun some costs and run into some problems. So, that is another major challenge government should look into the approval process.”
at December 20, 2017