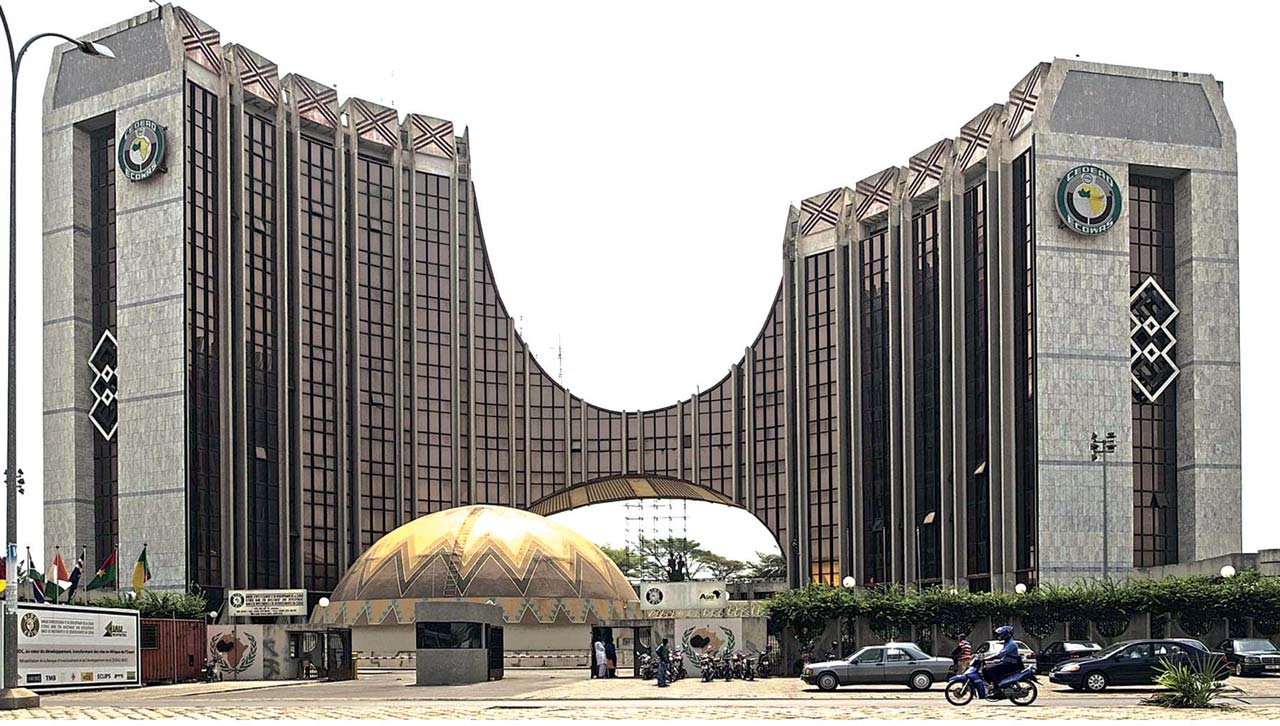 Members of the Organised Private Sector (OPS), have said the pre-existing Free Trade Agreements (FTA), between Morocco and the European Union (EU), and a host of other issues are the reasons for the lack of support for the country’s application to join the ECOWAS region.


The group in a statement made available to journalists, maintained that signing the EPA in its present form will adversely affect the manufacturing sector, dispel the industrialisation headways already made, and worsen the unemployment and poverty levels in Nigeria.“Morocco is a neighbouring and associated country of the European Union. The relations between the two are situated in the European Neighbourhood Policy (ENP) and the Union for the Mediterranean. The country is recognised as an advanced status among the ENP countries, opening up to high levels of political cooperation.

“Morocco joining ECOWAS is a direct attempt of reducing the influence and strength of Nigeria, as a strategic Political and Economic force in ECOWAS. Based on trend analysis, ECOWAS has little trade benefit expectations from Morocco. The historical trade pattern relations of Morocco revealed no notable trading ties with ECOWAS states; going by her current demand pattern, Morocco trades with Saudi Arabia, Iraq and Russia, Algeria and EU. All of these imply that over the years Morocco had little or no trade dealings with ECOWAS states.


“Admitting Morocco has dire security consequences on the region considering the fact that ISIS is gaining ground in Morocco. The security concern as regards the activities of ISIS in the Maghreb region, and the likely effect this could have on our already challenged economy through the activities of Boko Haram is an issue of concern.


“Morocco’s memberships of numerous economic blocs pose a serious loyalty concern. Morocco is a member of the Union for the Mediterranean, which comprises 28 countries from European Union. Granting this same country, the membership of ECOWAS affords 28 countries from European Union free access into the regional market thereby flooding the market with EU products. This is a decoy that will weakening the stance of Nigeria on the ECOWAS-EU Economic Partnership Agreement (EPA), inhibit Nigerian diversification and stifle the growth of the manufacturing sector through exploitation of Nigerian and ECOWAS market,” the OPS maintained.


The members however recommended that Nigeria commenced the process of aligning her foreign and trade policies in line with national interests and aspirations as well as encourage Morocco to key-in to the on-going development process of the Continental Free Trade Agreement (CFTA) for Africa, which is still at the formation stage.