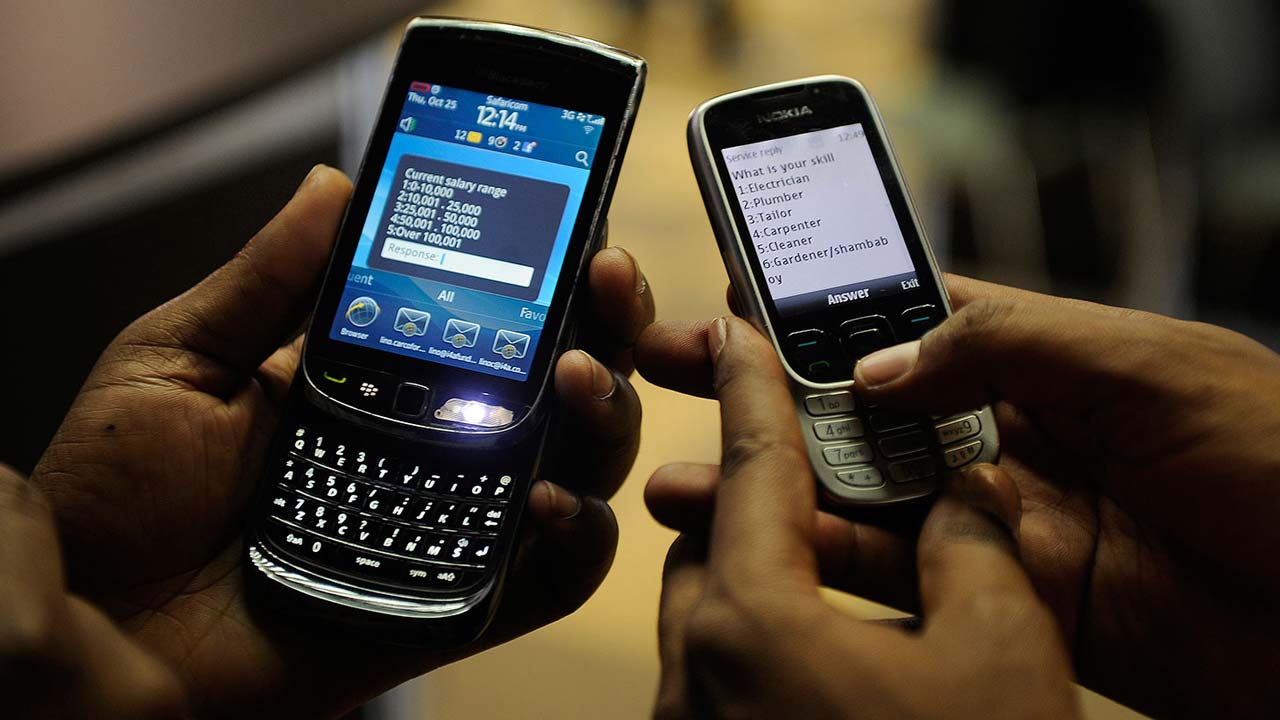 The Global System for Mobile telecommunications Association (GSMA), has called on government leaders to reform their regulatory frameworks in order to encourage a new wave of innovation and investment in digital infrastructure and services.


This is even as GSMA revealed that more than 5.1 billion people – about two-third of the world’s population have now subscribed to mobile services.


Currently, 108 of the WTO’s 164 members have made commitments to facilitate trade in telecoms services, such as the right to establish new telecoms companies, make foreign direct investment in existing companies, and enable the cross-border transmission of telecoms services.


Granryd said: “Today, more than 5.1 billion people – about two-thirds of the world’s population – subscribe to mobile services. With this broad reach, the mobile industry is a major driver in the global economy, expected to employ nearly 31 million people worldwide and contribute $4.2trillion in economic value (4.9 per cent of GDP) in 2020.


“However, the continued growth of the mobile ecosystem is far from guaranteed, particularly if we do not address the out-dated and inflexible regulatory frameworks currently in place in many countries around the world. It is imperative that governments take the steps now to encourage investment in our digital future and spur digital trade.”


According to him, it is vital that government considers how adopting a future-facing digital framework can drive future trade, growth and inclusion.


He posited that recognising the enabling power of mobile; many governments have set bold policies to cultivate the digital economy, while ensuring that the benefits of connectivity reach remote and underserved communities.


The GSMA urges all WTO members to not only adopt and apply existing WTO best practice principles, but also take additional steps to transform national rules and regulations to reflect today’s market realities.


On behalf of the broad mobile ecosystem, the GSMA called on WTO members to encourage network investment with a clear broadband development policy, and an investment-friendly spectrum policy.


They are also to promote economic growth through harmonised international privacy and data protection rules, protecting individuals’ privacy, and enabling cross-border data flows; and update their regulatory frameworks to reflect this new digitalised world. They must focus on ex post approaches rather than ex ante prescriptive regulation, coupled with regulatory consistency throughout the ecosystem.


“Based on our experience in bringing mobile services to billions of people worldwide, the mobile industry has identified a set of global principles and policy recommendations to further stimulate digital market growth. What we need now is the support of the governments to harness the full transformative potential of mobile for the benefit of national economies and societies,” continued Granryd.
Head, Latin America, GSMA, Sebastián Cabello, noted that regulation and public policy have a key role to play in fostering the digital economy by expanding investment and facilitating trade.