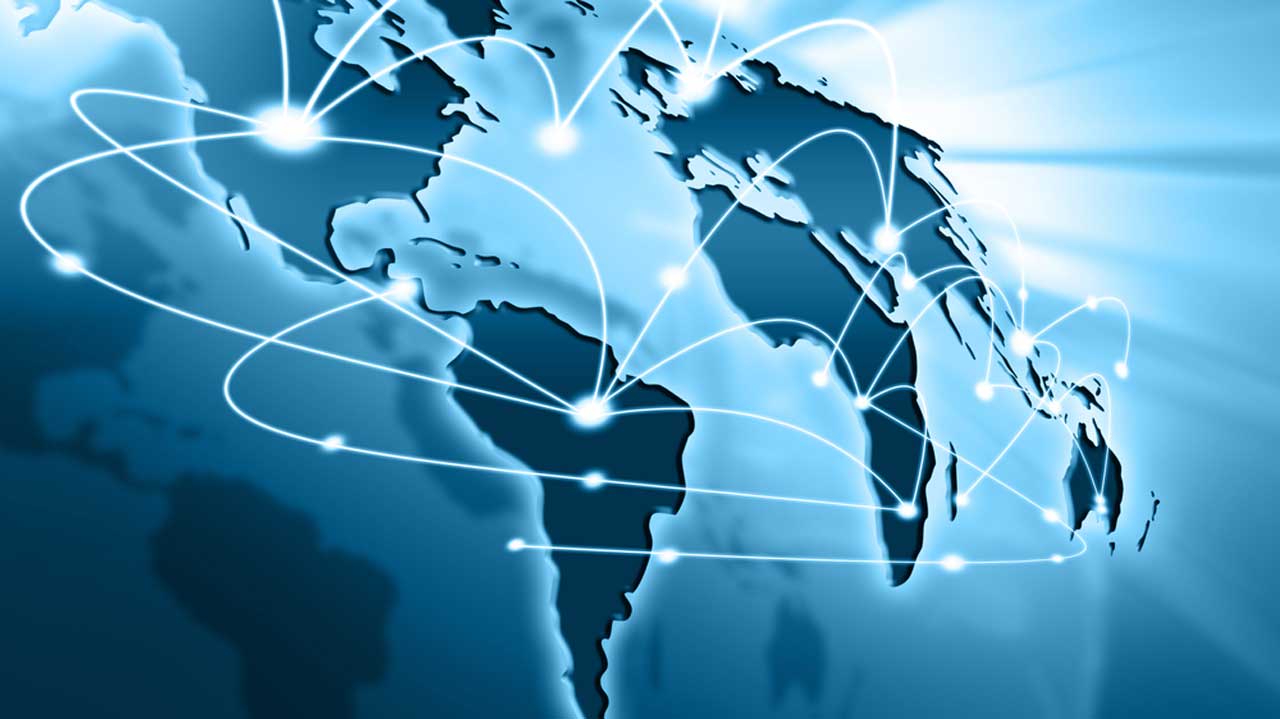 About 72 percent of Nigeria’s Internet revenues have been confirmed going to the United States of America (USA), instead of accruing to the country.
According to HUB8, a web-hosting firm, which carried out a survey earlier in the month, an outcome, which was made available to journalists, majority of .ng and .com.ng websites in Nigeria are still hosted in the United States, making the country to be experiencing major capital flight in that realm.


It noted that the country of origin for the remaining three per cent of sites could not be identified so Nigeria’s share is slightly larger, though still not comparable with the amount of hosting abroad.


“The dominant countries where site hosting often occurs were determined for the .ng and .com.ng domains. The overwhelming number of sites are located in the United States (72 per cent),”
translating into loss of 72 per cent hosting revenue for Nigeria, according to the report.


The .ng is Nigeria’s country code Top Level Domain (ccTLD), which is the country’s digital imprint on the World Wide Web (WWW).


This is coming just as the Nigeria Internet Registration Association (NiRA), managers of the country’s domain names system (DNS) ecosystem, declared it has, so far, registered 100,973 domains in .ng domain zone as at November 30, 2017.


Meanwhile, HUB8 report was based on 89,165 domain names in the .ng domain zone, with particular focus on the details of the usage of .ng domains as it relates to website hosting.


The report, however, does not include data on premium domains (about 2,000) and some special domains that are technically registered though not used by end users.


On the distribution of the domain zones, the report reveals that most popular domain zone is .com.ng, having almost 70 per cent of all national domains registered.


The .ng domain zone, the report says, comes next although within the zone a domain name is shorter “but domain registration here costs several times more than in .com.ng while .org.ng, which is usually used by non-profit organisations, ranks third with an age backlog.


In terms of active websites, the HUB8 report noted that there are currently 38,864 websites in the .ng domain, not including the sites that fail to open to the connection timeout, redirects and the ones throwing an error (page is not found). “The existing sites are hosted only in half of the .com.ng and one-third of the .ng domains,” the report stated.


According to the report, operating sites are reported on 45 per cent of .com.ng and .ng domains.


Also, 15 percent of registered domains are said to be with errors indicating “connection time-out” presumably for some temporary problems regarding hosting or channels.


About 3 percent of domains are redirected to other sites and the same number displaying error pages such as “404 Page Not Found” or “500 Server Error.”
at December 27, 2017