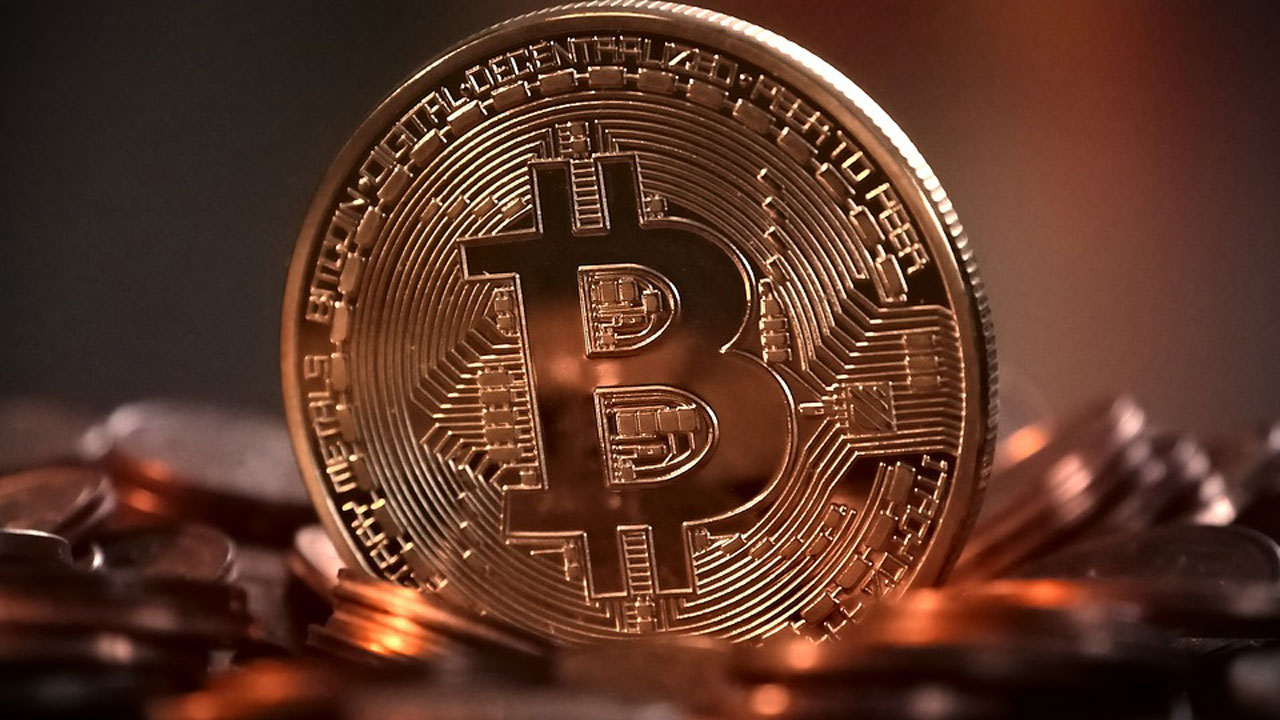 Global stocks were mixed Monday, with major US indices ending at fresh records as bitcoin futures surged in their debut on a major exchange.


The Dow and S&P 500 edged to fresh records amid gains by technology shares as investors brushed off concerns over an explosion early in the day near Times Square that injured three and halted activity in key New York transportation hubs for several hours.


In Europe, bourses played the waiting game ahead of a series of central bank meetings, including a two-day session at the US Federal Reserve that is expected to conclude Wednesday with a decision to lift interest rates.


“It’s been another quiet start to trading in what is otherwise going to be a very busy week in financial markets, with a number of central banks scheduled to make interest rate announcements,” said Oanda analyst Craig Erlam.


Frankfurt and Paris both slipped around 0.2 percent, while London bucked the trend, showing a gain of around 0.8 percent.


“The Fed will no doubt provide markets with a central focus this week, where the FOMC are expected to come good on their promise of three rate hikes for 2017,” said IG analyst Joshua Mahony.


Bitcoin marches higher
Even with the US records, stocks were overshadowed by the launch of bitcoin futures on the Cboe, the first mainstream exchange to offer trading in the controversial digital currency.


Bitcoin futures for January delivery finished at $18,850.00 at 2115 GMT, a bit below session peaks but well above $15,000, the initial price when Cboe launched the platform on Sunday night.


“We are quite pleased,” Cboe chief Ed Tilly said in an interview with AFP several hours after the launch.


“We have been anticipating a slow and steady build. I expect to see that continuing.”


Among individual stocks, Apple jumped 2.0 percent following acquisition of song recognition app Shazam, which is seen as a fresh bid to secure an edge in the intensifying battle of streaming services. Financial terms were not disclosed, but leading technology news sites put the deal at around $400 million.


Disney also is expected to get a lift from next weekend’s release of “Star Wars: The Last Jedi,” predicted to net a mammoth $200 million in its opening weekend.