How Nigeria, others, will benefit from Microsoft’s $50m for climate change 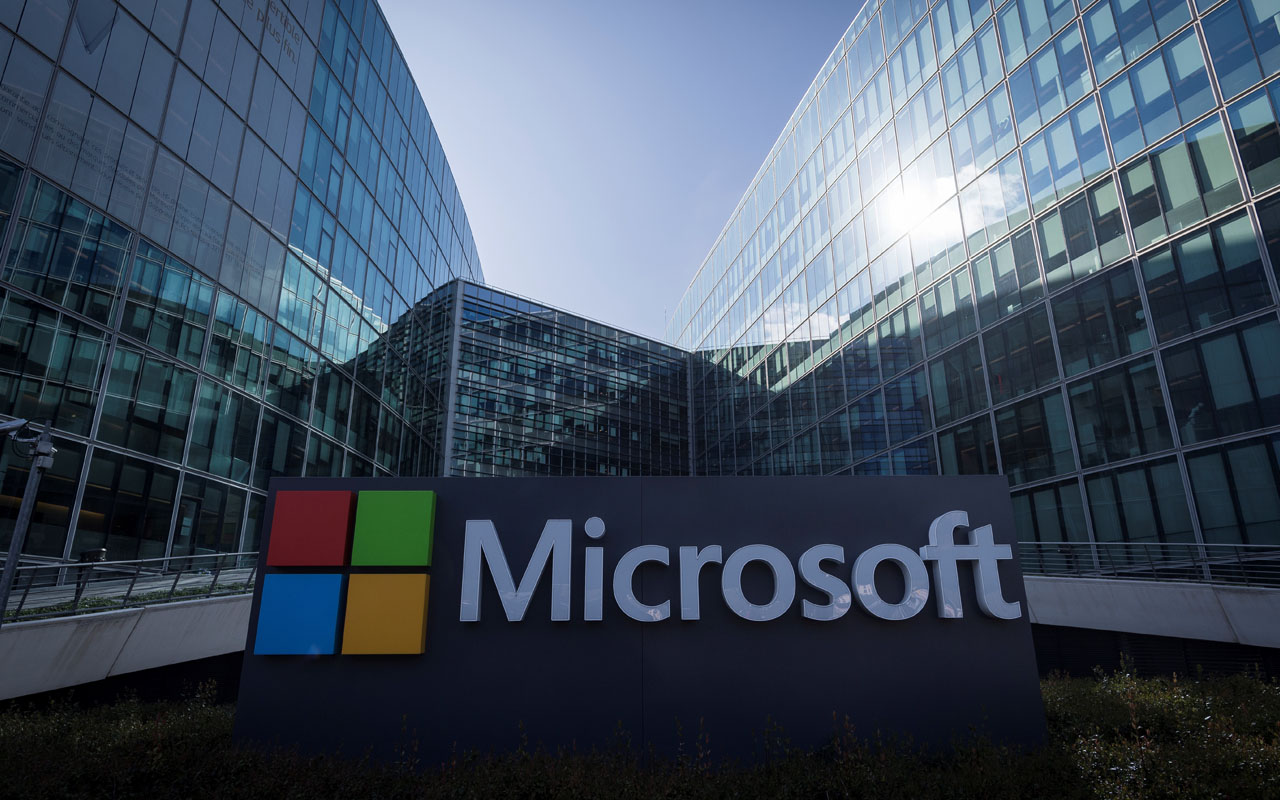 Following the commitment of search giant, Microsoft, to commit $50million to the fight against climate change, benefits accruable to Nigeria, and other parts of Africa will include the protection of lives and creation of new jobs.


Giving more insight into what Nigeria and indeed Africa stand to benefit from the announcement, the Chief Technology Officer, Microsoft Nigeria, Hakeem Adeniji-Adele, in a chat with The Guardian, said the American technology company sees artificial intelligence (AI) powering the next major transformation in this region.


This, he said, will cause a lot of changes and social good, adding that the announcement centred on how AI and cloud technology can be developed to solve some of the most pressing challenges of the present time, “especially as we face urgent challenges affecting our natural world. These challenges will only exacerbate existing issues, from conflict to income inequality to global economic threats. So applying AI to these issues could actually help protect existing livelihoods, or create new jobs.”

Accordingly, he said Microsoft believed that AI technology has the power to amplify human ingenuity, and extend their capabilities. Adeniji-Adele said when made accessible to everyone, AI will transform industries, make us more productive, and help solve society’s biggest challenges, including those related to climate.


According to him, AI for Earth is about solving the impacts of climate change from water scarcity and quality, to biodiversity, to agriculture, and climate change itself through carbon. He stressed that improving energy efficiency across the grid to help electric vehicles (EV) adoption is just one of the co-benefits seen through AI-enabled efficiencies.


Speaking on Microsoft’s commitment to the plan, he explained that climate change is one of the most significant challenges of the present time, “and the future of this planet depends on how we respond. We initially launched AI for Earth in July, with the simple goal of putting our cutting-edge AI tools in the hands of individuals and organizations to build a better, healthier and sustainable future for everyone on the planet. But the world needs more progress, faster. So we’re scaling up our ambition and funding to turn this $2million programme into a $50million programme that can bring AI to bear at the speed, scale and magnitude needed to fight climate change.”


He revealed that there are already two AI for Earth grantees in Africa, which include The Jane Goodall Institute, which is already using the Azure cloud in their work in chimpanzee conservation, and the International Centre for Tropical Agriculture (IITA), is using Microsoft AI to help track, predict and adapt to changes that could negatively impact food crops.


With concerns over low and poor infrastructure, Adeniji-Adele said Microsoft believed that technologies like AI can actually help overcome those challenges and help countries that are currently less developed grow in a fast but sustainable way, and potentially leapfrog other countries in this green economy.


He explained that AI is an area of computer science that emphasizes the creation of intelligent machines that work and react in a humanoid fashion via speech recognition, machine learning, and problem solving.

Microsoft last week announced an expansion to its AI for Earth program, committing an additional $50million to organisations that are working to solve the climate change crisis.Microsoft President and Chief Legal Officer, Brad Smith, said the tech giant first announced AI for Earth back in June, and the initiative promised to provide a bunch of cloud-based tools and AI services to organisations looking to tackle problems relating to climate change.


“At the time, Microsoft said it was putting $2million into the programme, in addition to other add-ons, such as providing training on the use of AI. Today, the company announced an expanded strategic plan and a further $50million over the next five years to put artificial intelligence technology in the hands of individuals and organizations around the world who are working to protect our planet.”