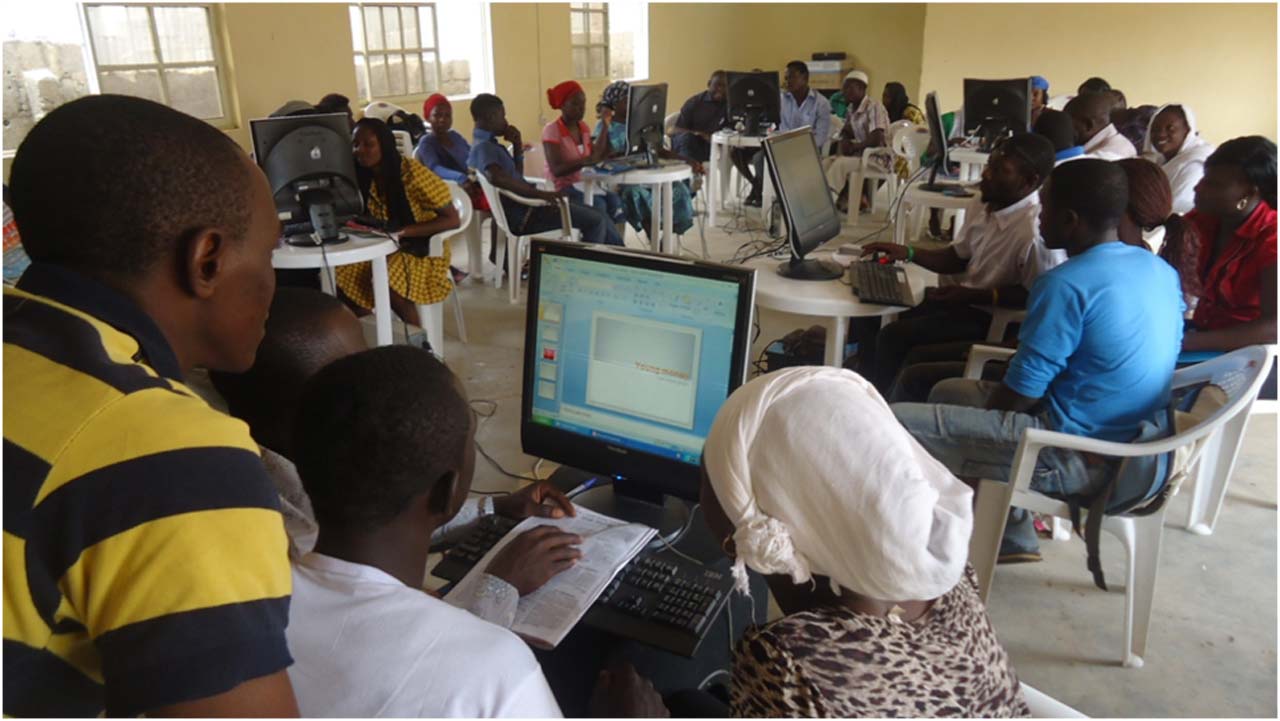 Going by the level of transformation currently happening in its digital ecosystem, Lagos is set to overtake Nairobi, Kenya, as the start-up capital of Africa.


A presentation by the Country Editor, The Business Year, Silvia Lambiase, at an ICT forum, organised by Huawei Technologies in Lagos, on Monday, revealed that for early-days entrepreneurs, Lagos represents the most valuable ecosystem, with startups raising on average more funding than anywhere else on the continent to finance their early stages.


Lambiase said prime examples of the success of startups in Nigeria are eCommerce giants Jumia and Konga, which now operate beyond the home-country borders.


According to her, other start-ups among the best on the Continent are Andela, iROKO and Flutterwave, which have all attracted large global investor interest.


She said Lagos has witnessed rapid growth in its ecosystem, especially because of the success in establishing ‘Yabacon Valley’. Quoting Quartz Africa, Lambiase said: “the work is paying off, last year, Nigeria attracted more investment than any other startup ecosystem in Africa.”


Indeed, The Guardian gathered that about $360 million investments and grants entered Africa in 2016, with Nigeria getting 30.3 per cent of it.


“There are also an increasing number of top-tier international investors expressing an interest in understanding the Nigerian tech market. In the past year alone, we’ve hosted investors from 500 Startups, Y Combinator, and other major early-stage funds that want to get involved in the Lagos tech ecosystem,” he stated.


This was a view shared by Victor Sada, a risk and investment analyst at Venture Garden Group, one of the primary firms investing in Nigerian tech startup.


“The rise of foreign investors has also sprung up an interest in the local investment space in technology,” he said.


Sada identified many reasons for this, saying: “Nigeria has over 180 million people, making it the most populous country in Africa. It also has the highest number of Internet users in Africa.


“There are a lot of problems in Nigeria. Basic amenities are still a big issue; people complain about the banking sector- this is why there has been a huge rise in the number of fintech startups in Nigeria. So, there is huge potential for technology to solve real life issues which would, in turn, bring value,” he stated.


Meanwhile, Lambiase posited that Nigeria has the potential to achieve and exceed what countries such as South Korea, and Rwanda have done, stressing that there is an extremely entrepreneurial, tech-savvy and young population.


She said support for Nigeria’s bright entrepreneurs must continue in order to make Nigeria a tech hub.


She urged government to provide a more enabling environment through liberalisation of key ICT sub-sectors such as broadband and other managed services, software, IoT, and even blockchain, to create more competition and attract foreign direct investments (FDIs).