When Google announced the Google Assistant, they made it clear that their goal is to help people get things done, regardless of the device they're​ using. Google started off with Assistant on Google Allo, Google​ Home and Google Pixel, and then​ expanded to Android phones running 6.0 Marshmallow and up, as well as Android Wear. Now, Google is opening up Google Assistant so that it can run on third-party devices.


With the first developer preview of the Google Assistant SDK, you'll be able to build hardware prototypes such as a "self-built robot" or a "voice-enabled smart mirror" that includes the Google Assistant. The SDK will allow you to capture a spoken query, such as "what's on my calendar", pass that to the Google Assistant service, and then receive an audio response. Since the SDK includes a gRPC API —a Python client that handles user authentication and access to the API— it will be ideal for prototyping on Raspberry Pi devices. Keep in mind, since this a developer preview a couple of features are still in development— including hotword support, companion app integration and more. 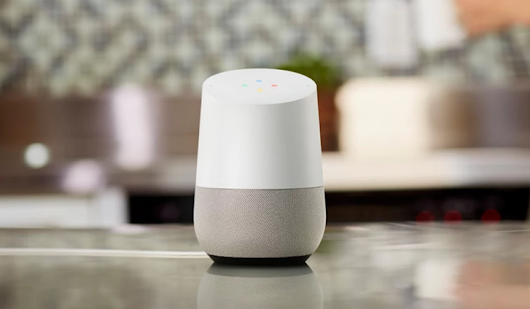