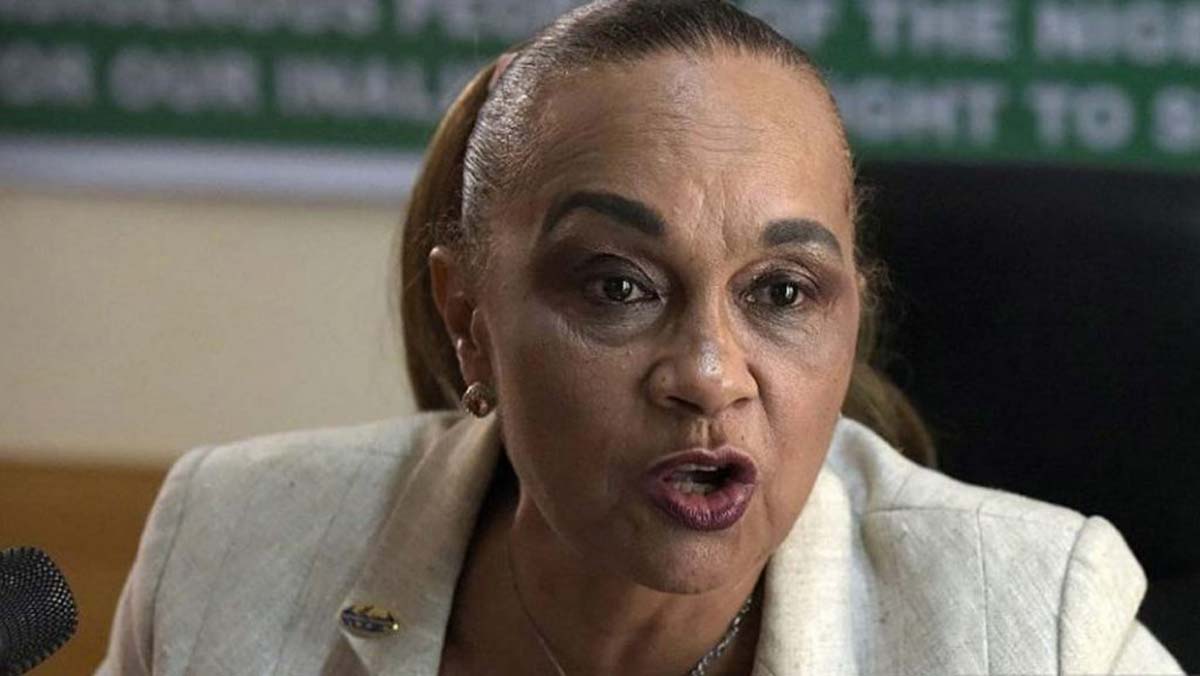 Prominent persons from the South South and South East geo political zones have said the issue of resource control must be implemented based on 100 per cent indigenous ownership without further delay.


They included an environmental activist, Miss Annkio Briggs; erstwhile governor of Anambra State, Mr. Peter Obi; a former member of the 1979 and 1999 Constitutional drafting committees, Elder Uma Eleazu; a member of the political affairs committee of the group, Tobechukwu Ezekwe; an activist, Olu Martin; the convener of the summit, Daniel Elombah, among others.

Obi, who was represented by his former Chief of Staff, Prof. Stella Okunna insisted that good governance would entrench political administrations of the governors in the zones. He said for transparency, the governors of the zones should cut cost of governance, and must be ready to be responsive as well as uphold the principle of equity.


He urged that the rulers of the two zones should always endeavour to feel the pulse of the people at the grassroots.In her presentation, Briggs said the outcome of the committee on restructuring of the country, which was submitted in their report in 2013, must be implemented.


She said any suggestion requesting the zones’ patriotisms to Nigeria could only be adhered only when 100 per cent ownership and control of resources in the 11 states of the South East, South South were authorised by the Federal Government.


She recalled the number of causalities caused by environmental hazards in Abonima, Ijaw in Rivers State, saying, “The development has continued to ginger me to demand for the right of the Niger Delta.”


Besides, she queried the rationale of giving the region what she described as ‘paltry’ 20 per cent resource control to the owners.According to her, “The creek is in me and I am the creek. What I am doing here today is my destiny. For any one to say I should not think about ethnicity, I disagree. It is our enemies that are frustrating our agitation to get 100 per cent resource control. It is necessary for our representatives in the National Assembly to work towards a legislation to realise our demand; else they should remain in Abuja after leaving office.”


Briggs posited that the enemies of the regions are not telling the people the truth. “Our representatives are not in Abuja to make money, but to serve. I cannot die for the survival of Nigeria.


If anyone is going to die for Nigeria to survive, it has to be Nigeria. What I want is 100 per cent of ownership of resource control and nothing else.”


She called for a collective resolve to ensure that more attention is giving to the 11 states in the two zones.On his part, Eleazu regretted that about 3.8 million graduates were unemployed in the country.


He charged groups like the Movement for the Actualization of Sovereign State of Biafra (MASSOB), and others, who have been agitating for resource control to brace up and never relent. He warned that they would not achieve anything unless they speak in one voice.

According to him, “The fact we have been speaking in different tunes is reason we are not achieving anything.”In his welcome address, Elomba said the import of the congregation was to discuss and streamline with direction the future of the young ones in the zone who should be prepared to take over from the old ones.


He chided the decision of having only a functional sea port in Lagos, while the two zones in the South, had only one port in Port Harcourt, with Calabar and Warri ports being dormant.
at April 24, 2017