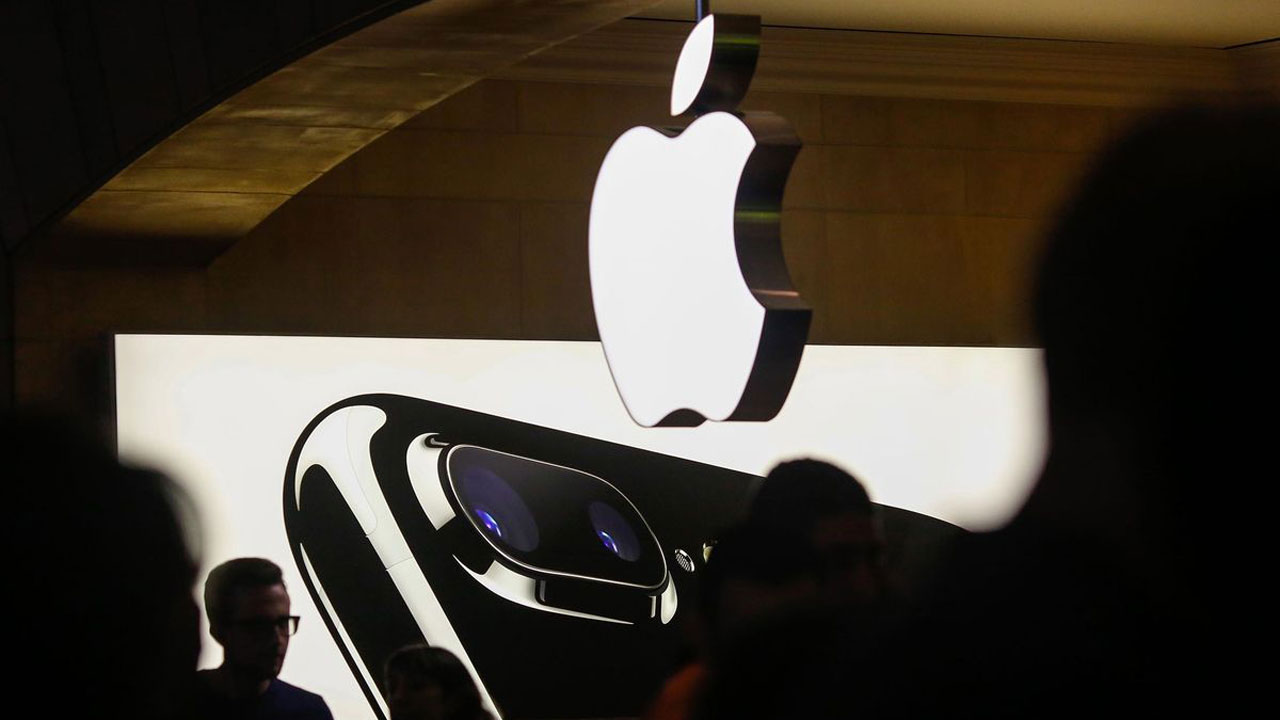 Apple Inc. cut off billions of dollars in payments to Qualcomm Inc., turning a contract dispute into what one analyst called an “all-out war” that forced the chip supplier to slash forecasts given only days ago.


The world’s largest publicly-traded technology company and one of the main suppliers of components to the iPhone, its most important product, have traded accusations of lying, making threats and trying to create an illegal monopoly. The fight involves billions of dollars of technology licensing revenue that, if permanently cut off or reduced, would damage Qualcomm’s main source of profit and help bolster Apple’s margins.


Apple told Qualcomm it will stop paying licensing revenue to contract manufacturers of the iPhone, the mechanism by which it’s paid the chipmaker since the best-selling smartphone debuted in 2007, the San Diego, California-based company said in a statement. Qualcomm removed any assumption it will get those fees from its forecast for the current period. Apple doesn’t have a direct license with Qualcomm, unlike other phone makers.

“We’ve been trying to reach a licensing agreement with Qualcomm for more than five years but they have refused to negotiate fair terms,” Apple said in a statement. “Without an agreed-upon rate to determine how much is owed, we have suspended payments until the correct amount can be determined by the court. As we’ve said before, Qualcomm’s demands are unreasonable and they have been charging higher rates based on our innovation, not their own.”


Qualcomm said revenue in its fiscal third quarter ending June will be $4.8 billion to $5.6 billion, down from last week’s prediction of $5.3 billion to $6.1 billion. It’s also short of the $5.78 billion average of analyst estimates compiled by Bloomberg. Earnings per share will range between 52 cents and 62 cents, compared with the earlier forecast of 67 cents to 92 cents. Minus certain items, profit per share will be 75 cents to 85 cents.


For Qualcomm, Apple’s move is a further infringement on its legal agreements with the contract makers of the iPhone, who also make devices for other companies. Those agreements predate Apple’s entry into the phone market and are still legally enforceable.


“While Apple has acknowledged that payment is owed for the use of Qualcomm’s valuable intellectual property, it nevertheless continues to interfere with our contracts,” said Don Rosenberg, Qualcomm’s general counsel. “Apple has now unilaterally declared the contract terms unacceptable; the same terms that have applied to iPhones and cellular-enabled iPads for a decade.”


He said Apple’s interference with Qualcomm’s agreements to other parties is wrongful and part of the Cupertino, California-based company’s global attack on Qualcomm.


“Even if one believed this was a worst case scenario, we struggle to see a resolution anytime soon as the parties entrench,” Rasgon wrote in a note to investors Friday. Qualcomm managed expectations around the dispute poorly, he added.


Qualcomm’s lucrative licensing division funds an industry-leading research-and-development budget, which has helped its chips stay ahead of rivals. That strategy, which has helped the company more than double revenue since 2010, is under threat as the dispute with Apple worsens and it deals with regulatory investigations in the U.S., South Korea, Taiwan and Europe. It says Apple instigated those investigations by making false claims to government agencies. Apple’s end goal is to lower the fees, Qualcomm said.


When it began it’s suit against Qualcomm in January, Apple accused Qualcomm of monopolizing the market for chips used in wireless devices and withholding $1 billion in retaliation for cooperating with South Korean antitrust authorities. Apple also said it wants back some of the billions of dollars it claims it was overcharged in “Qualcomm’s illegal scheme” to control the market for mobile phone chips. It wants a court to change how Qualcomm charges for its technology.

Patents controlled by Qualcomm cover the basics of all high-speed data capable mobile phone systems. It charges a percentage of the total selling price of the phone regardless of whether the device uses a Qualcomm chip or not.


Qualcomm had given a wider-than-normal forecast range for the current quarter, reflecting the possibility that Apple may pressure its suppliers, company President Derek Aberle said last week.
“We’d expect that they will pay, consistent with their obligations,” he said at the time. “We can’t completely discount the possibility that Apple will continue to interfere and cause them to pay less than they owe.”
at April 30, 2017