Spielberg waxes lyrical on the joy of movie theaters 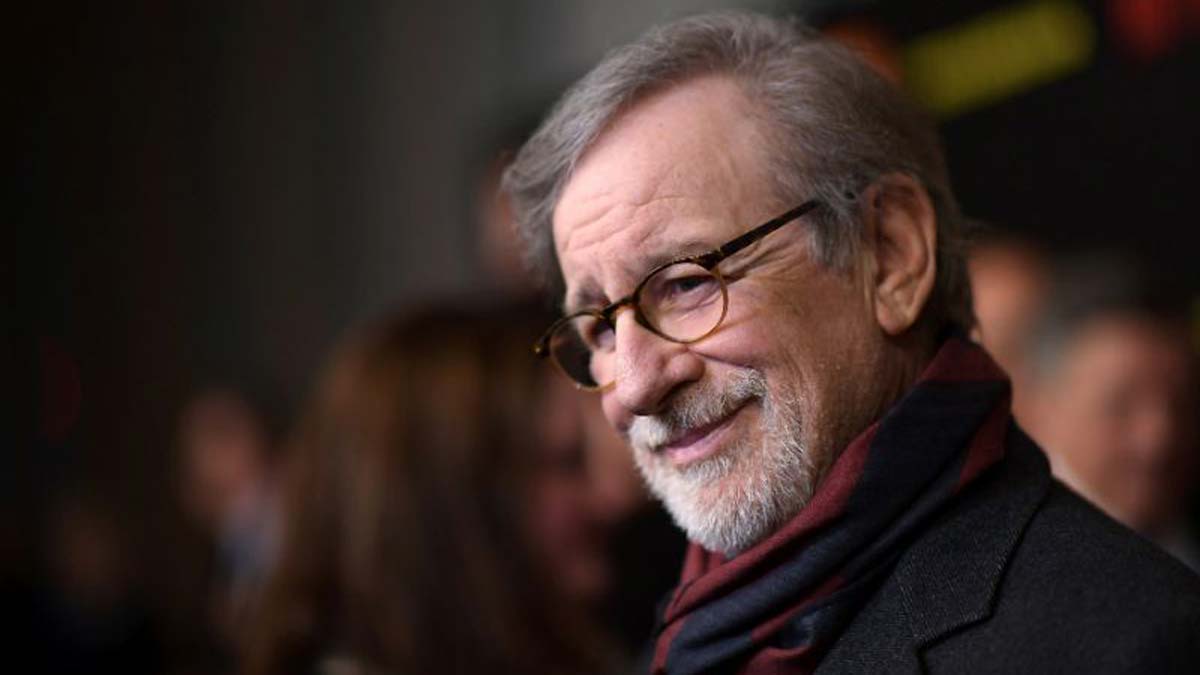 He has ruffled feathers with his backing of home streaming as a model for watching features, but Steven Spielberg cheered traditionalists Thursday with a spirited defense of the movie theater.


The iconic “Jaws” and “E.T.” director, who moved to Los Angeles after graduating from high school, fondly recounted his formative years in the industry as he launched a newly-refurbished multi-million dollar cinema at Universal Studios in southern California.


“This is an exciting place, just watching it develop into what it has become over these incredible years, this entire lot, this industry here at Universal, has made me very proud,” said Spielberg, 70, at the opening of Universal Cinema, one of the world’s most technologically advanced theaters.

“As a filmmaker, we create movies that invite movie-goers to enter other worlds, even if it’s just for a couple of hours. In the best case scenario the movie-going experience and its venue are on a par with the movie that you came to enjoy.”


The sentiment will encourage purists upset by Spielberg’s backing last year of Screening Room, a new at-home streaming movie service proposal that set some of the industry’s most influential filmmakers at loggerheads over the future of cinema.


The proposed service, which has yet to sign any exhibitors or distributors, would include a $150 set-top box that streams new movies in homes the same day they are released in theaters.


Each movie would cost $50 and be available to watch for 48 hours with Screening Room, which counts Sean Parker — the Napster cofounder and first president of Facebook — as a major investor.


While Peter Jackson, Ron Howard and J.J. Abrams were in favor, those believing the proposal would hit theater revenues included filmmakers James Cameron and Christopher Nolan, as well as producer Jon Landau.


Nolan told CinemaCon, the theater-owners’ annual gathering in Las Vegas, in March that showing his movies on the big screen was his focus.


“The only platform I’m interested in talking about is theatrical exhibition,” he said, moments after Warner Bros. worldwide marketing and distribution president Sue Kroll had argued the case for shortening the gap between theatrical releases and DVD and Blu-ray debuts.


While Spielberg believes there is room for both home and theatrical movie releases, he offered a nostalgic window into his own upbringing in the cinema industry of old Hollywood.


“Universal studios has been a part of my life for as long as I can remember my life,” he said.
“I spent a good part of my youth on the back lot at Universal dreaming about someday maybe becoming a filmmaker. And then it happened, first in picture and eventually in motion picture.”