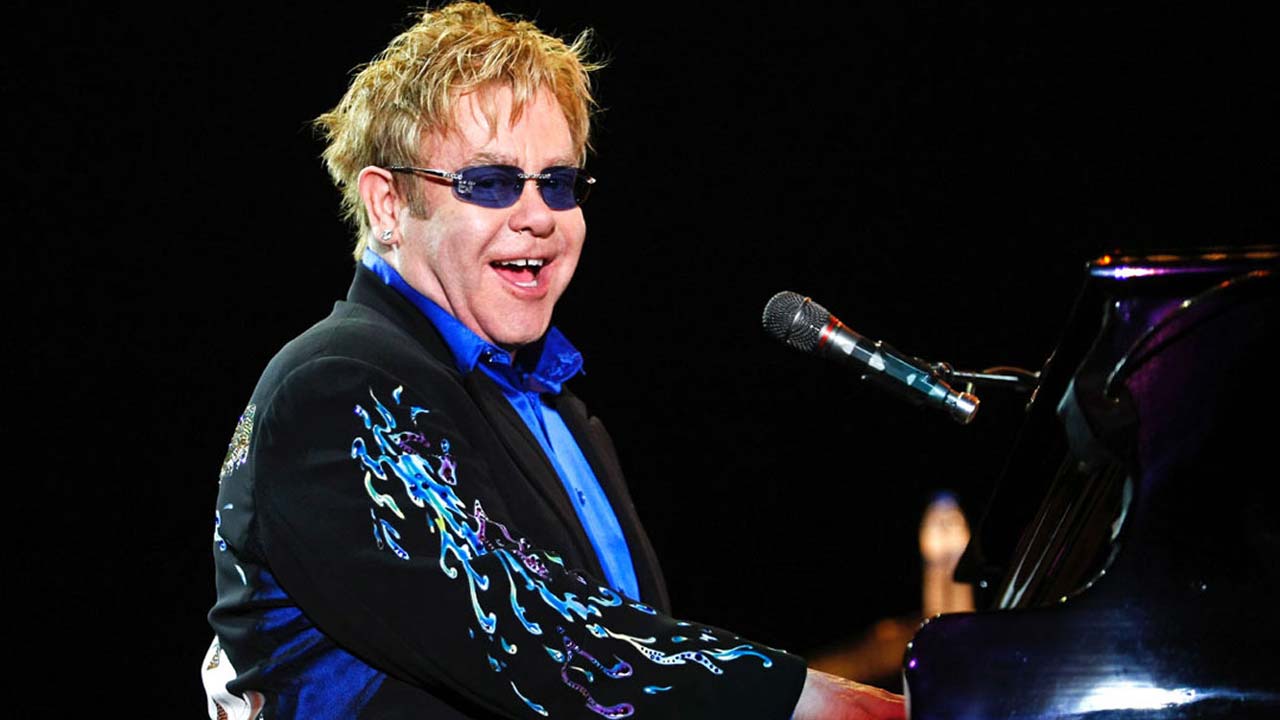 British pop icon Elton John contracted a “potentially deadly” infection while on tour which saw him spend two nights in intensive care and has forced shows to be cancelled.


The musician became “violently ill” during a flight from the Chilean capital Santiago, where his Latin America tour ended April 10, his public relations representatives Murray Chalmers said in a statement.


On landing in Britain he was immediately admitted to hospital where he underwent treatment for “a harmful and unusual bacterial infection”, the company said on Monday.

“After spending two nights in intensive care followed by an extended stay in hospital, Elton was released from hospital on Saturday, April 22 and is now comfortably resting at home, per doctors advice.


“Infections of this nature are rare and potentially deadly,” Murray Chalmers said.


The 70-year-old star is expected to make a full recovery after catching the infection during a six-date tour which also took him to Brazil and Argentina.


His upcoming US dates in Las Vegas and Bakersfield have been cancelled, though he is due to be back on stage June 3 in London.


“I am so fortunate to have the most incredible and loyal fans and apologise for disappointing them. I am extremely grateful to the medical team for their excellence in looking after me so well,” he said.
The musician and singer’s career has spanned five decades and seen him pick up numerous accolades, perform more than 3,500 concerts and sell more than 250 million records worldwide.


He has also been an active campaigner, setting up the Elton John AIDS Foundation after his close friend and Queen frontman Freddie Mercury died of AIDS in 1991.
at April 25, 2017