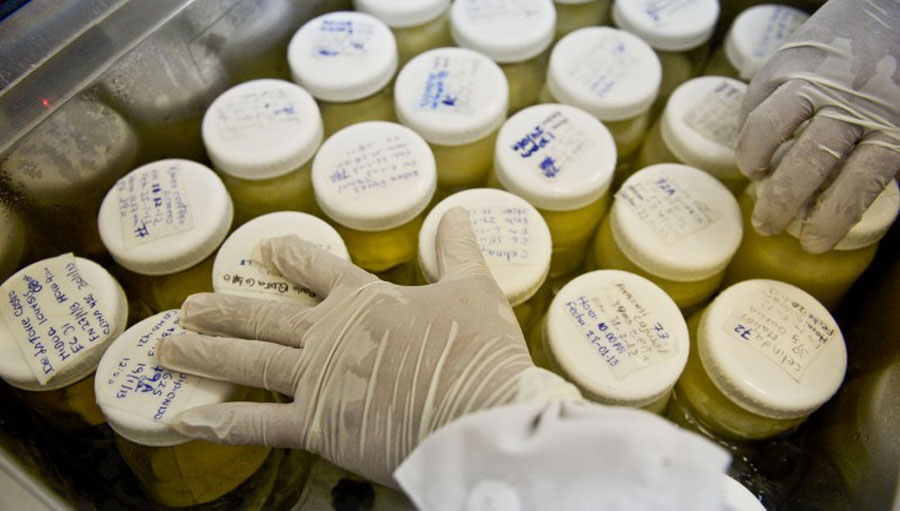 Cambodia officially banned selling and exporting locally-pumped human breast milk Tuesday, after reports exposed how women were turning to the controversial trade to boost meagre incomes in one of Southeast Asia’s poorest countries.


The order comes after Cambodia temporarily halted breast milk exports by Utah-based Ambrosia Labs, which claims to be the first firm to source the product from overseas and distribute it in the United States.


The milk was pumped by poor Cambodian women in the capital Phnom Penh and then shipped to the US, where it was pasteurised and sold for $20 per 5 oz (147 ml) pack.

The company’s customers are American mothers who want to supplement their babies’ diets or cannot produce enough milk of their own.


On Tuesday, Cambodia’s cabinet ordered the health ministry to “take actions to immediately prevent the purchasing and exporting of breast milk from mothers from Cambodia,” according to a letter seen by AFP.


“Although Cambodia is poor and (life is) difficult, it is not at the level that it will sell breast milk from mothers,” it added.


Ambrosia Labs has defended its business in previous interviews, saying the model encouraged Cambodian women to continue breast feeding, earned them much needed extra income and helped fill milk bank shortages in the US.


But UNICEF — the arm of the UN protecting children — welcomed the ban, saying the trade was exploitative and that excess breast milk should remain in Cambodia, where many babies lack proper nutrition.


“In Cambodia exclusive breastfeeding for newborns for their first six months declined from 75 per cent in 2010 to 65 per cent in 2014,” Debora Comini, UNICEF’s Cambodia Representative said in a statement.


Ros Sopheap, the director of the local women’s rights group Gender and Development for Cambodia (GDC), applauded the government’s decision to bar the trade.


“Even if women agree to do it voluntarily, they often have no other choices and face economic pressure,” she told AFP.


Chea Sam, a 30-year-old mother who once worked for Ambrosia Labs, told AFP in a recent interview that she had been selling her breast milk for three months after the birth of her son.


“We are regretful that this trade has been banned. It had helped our livelihood a lot,” she told AFP after the exports were initially suspended.
at March 28, 2017