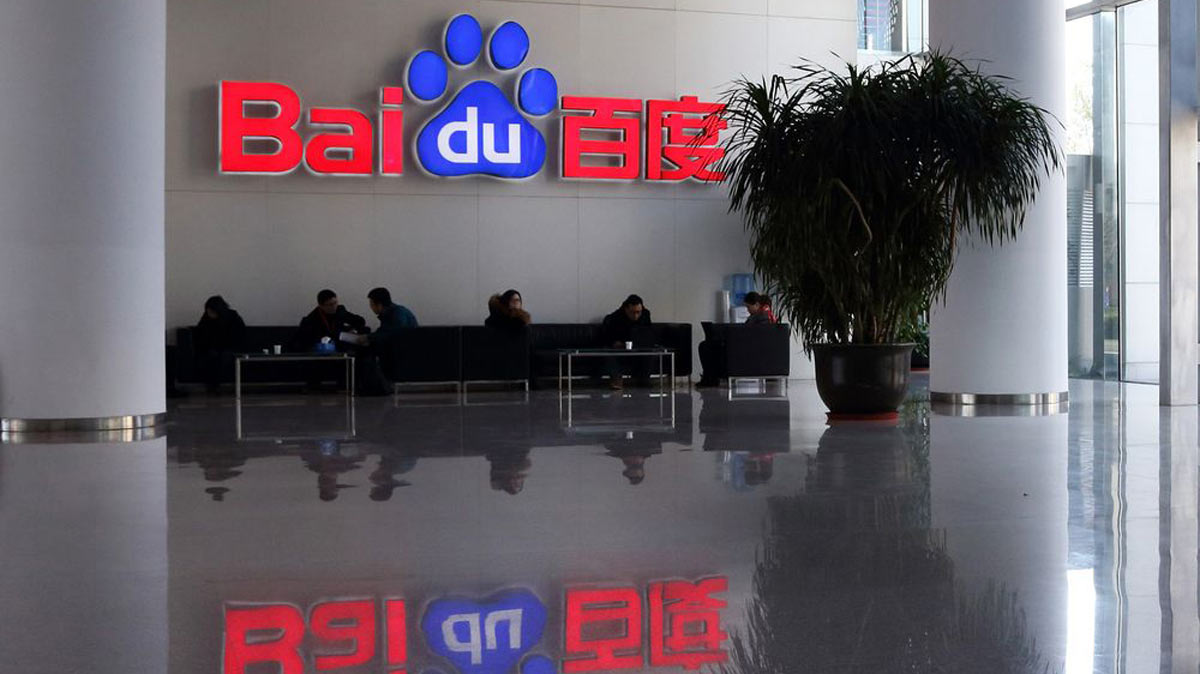 Baidu Inc. plans to double its footprint in Silicon Valley with a second research and development facility, seeking to gain an edge in artificial intelligence technology.


China’s largest search engine provider will add capacity for 150 employees, the company said Friday in a statement. Baidu has about 200 people at its existing site in Sunnyvale, California. The two offices will be a mile apart.


“It is becoming increasingly important in Baidu’s global strategy as a base for attracting world-class talent,” the company said in the statement.


Baidu has prioritized artificial intelligence as a way of generating new revenue and reclaiming ground lost to Chinese competitors such as Tencent Holdings Ltd. and Alibaba Group Holding Ltd.


The company has about 1,300 engineers working on the technology across sites in China and the U.S.


Baidu suffered a blow earlier this week when Andrew Ng, a leading AI researcher, said he would be stepping down from his role as chief scientist and head of the Sunnyvale office. Ya-qin Zhang, a former head of Microsoft Corp.’s Asian research and development operations and now chairman of Baidu USA, will lead the two Silicon Valley sites, the company said.