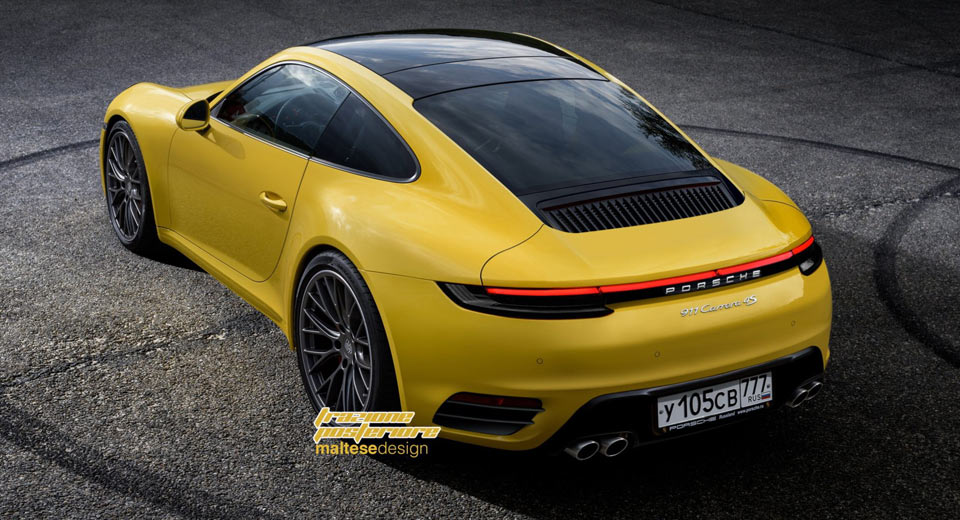 Last month, a handful of 2019 Porsche 911 prototypes were spotted winter testing, providing us a glimpse at the updated model and its overhauled design. 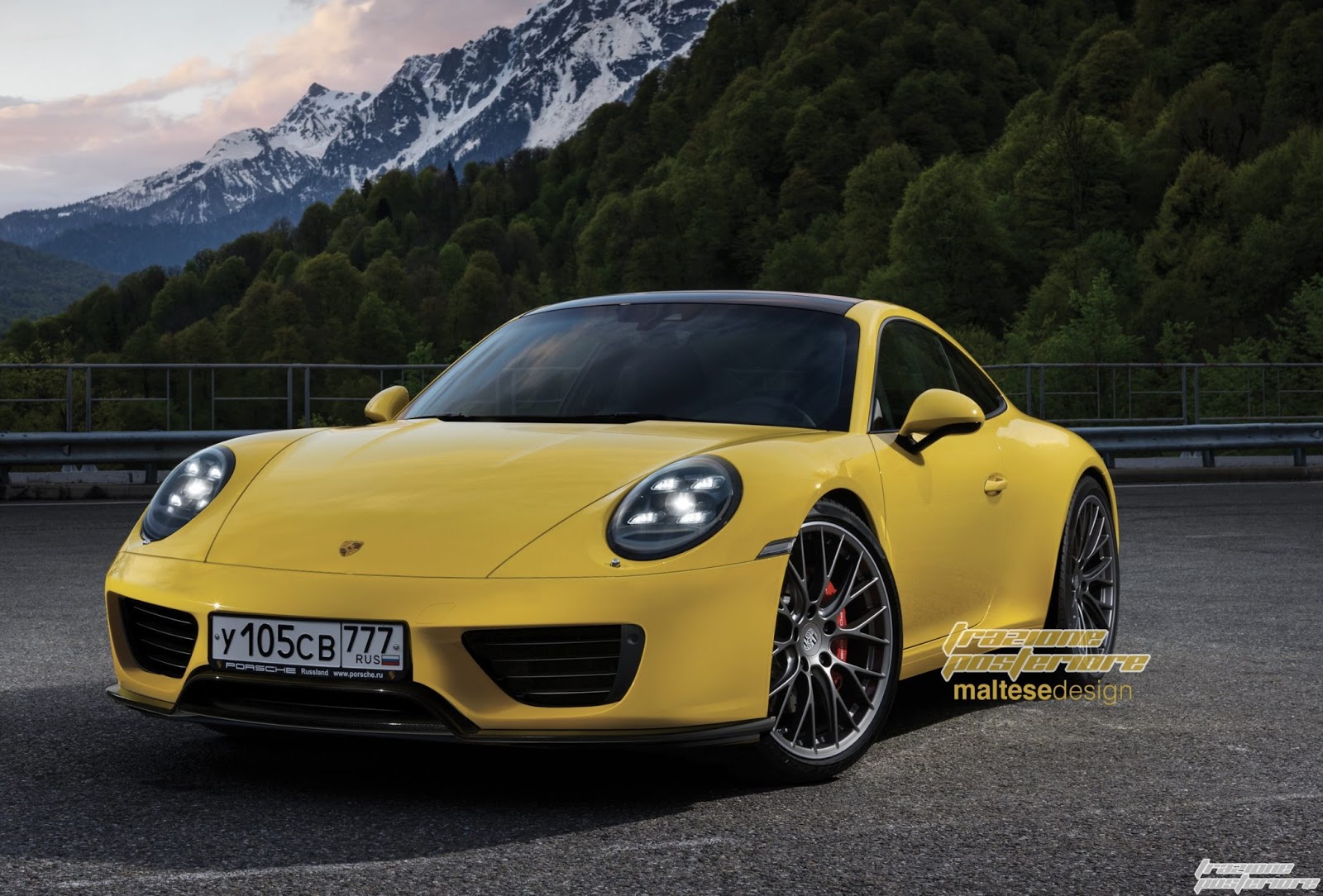 While the sports car is still a couple of years away from launching, a number of distinctive styling elements have been consistently featured on prototypes and if, as expected, they remain for the production model, we could be on the verge of seeing one of the most comprehensively overhauled 911’s in recent memory.


To give us an idea of how the new 911 may look, Trazione Posteriore has created two nicely done renderings which appear to give us quite an accurate look at the 992 911.


Perhaps the most significant changes for the new generation will come at the rear. Brand new taillights can be expected alongside a prominent LED lightbar stretching the width of the car, inspired by the Mission E concept. Additionally, new exhausts, air vents and different engine covers are expected for the 911 family.


At the front, the next-gen 911 may get an available carbon splitter reminiscent of the Porsche 918 Spyder but will certainly retain its distinct round headlights. However, as with previous iterations, the lights may be slightly tweaked in shape and will inevitably adopt different inners and daytime running lights.


We expect to see the new Porsche 911 hit the market in 2019 and be followed up by a plug-in hybrid version the following year.