Bugatti Only Made 3 Of These Special Edition Veyrons, And One's Now On The Market 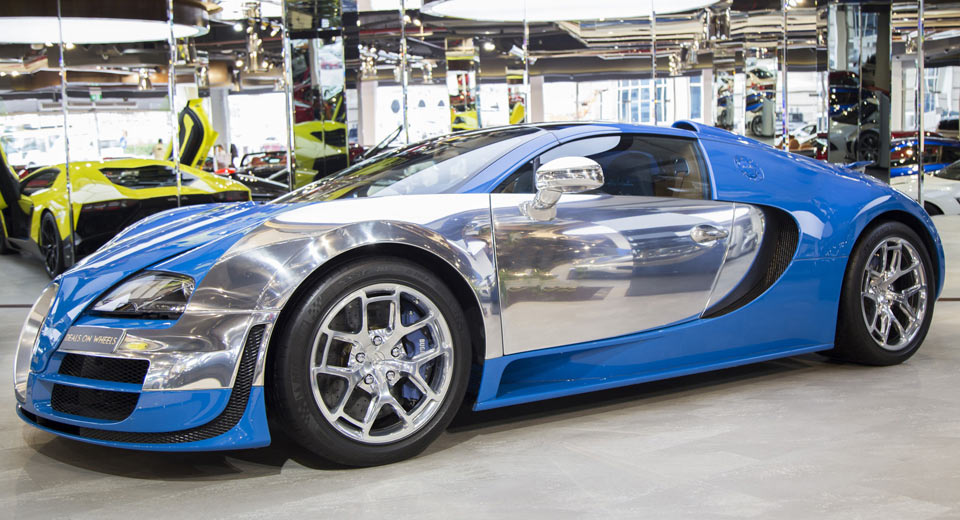 With 450 examples made, the Bugatti Veyron is hardly what we'd consider “common,” but an interested buyer can always find one for sale somewhere. 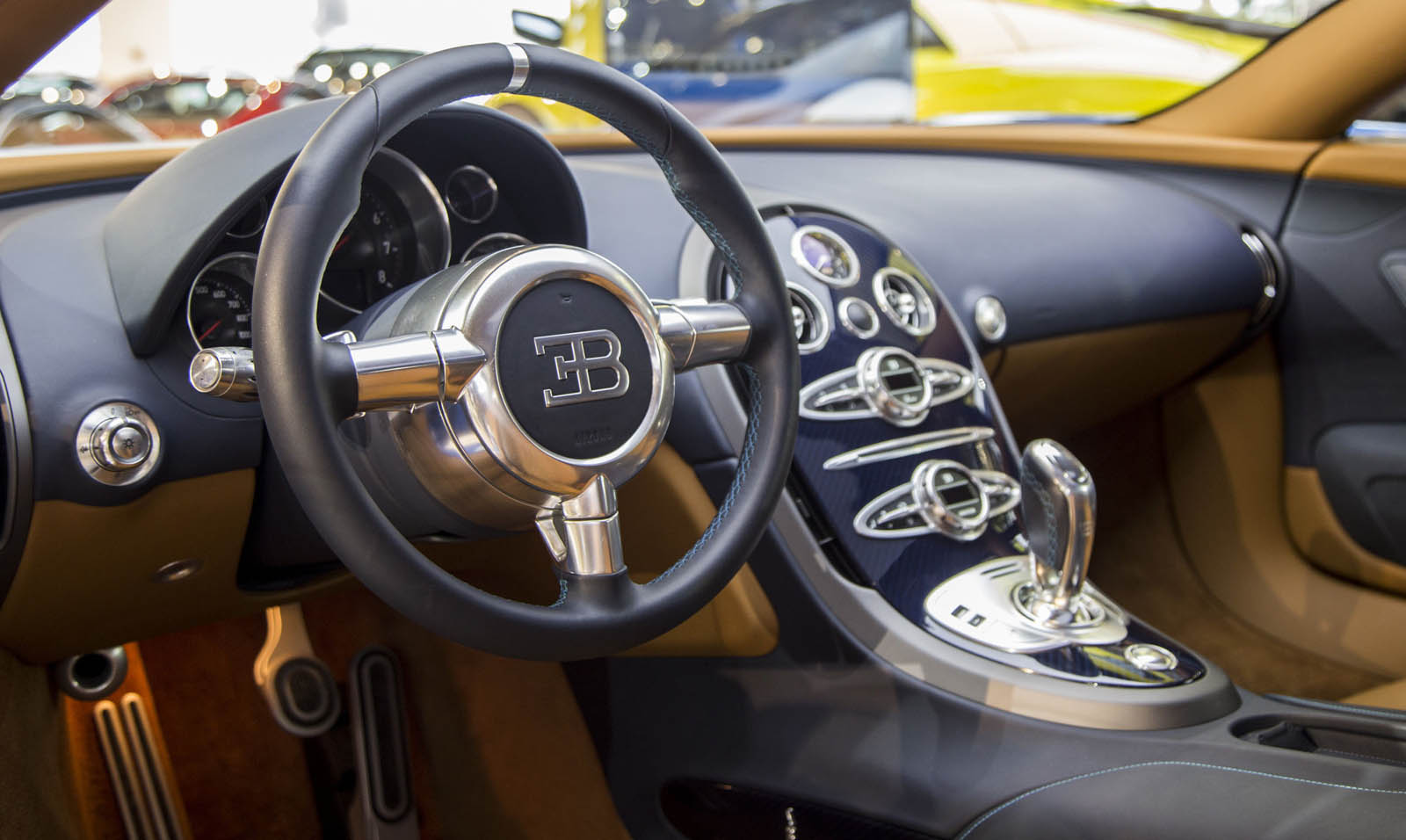 That's not to say they come cheap, mind you, but they're available. This particular example, however, is rarer than most.


You may recall that, in 2013, Bugatti started producing a special series of Vitesse roadsters dedicated to legendary drivers from its past. Each of the four was produced in a limited edition of threeexamples.


This one honored Italian pilot Meo Costantini, a WWI flying ace who went on to race for (and then run) Bugatti's racing division in the 1920s and '30s. It was done up in a two-tone exterior consisting of French racing blue and mirror-finish chrome, with a rather striking navy and light brown interior, and like the others in the series, incorporated an array of little “Easter eggs,” from Costantini's signature on the fuel cap to the rearing elephant logo (from the legendary Royale) on the transmission tunnel in the footwell. 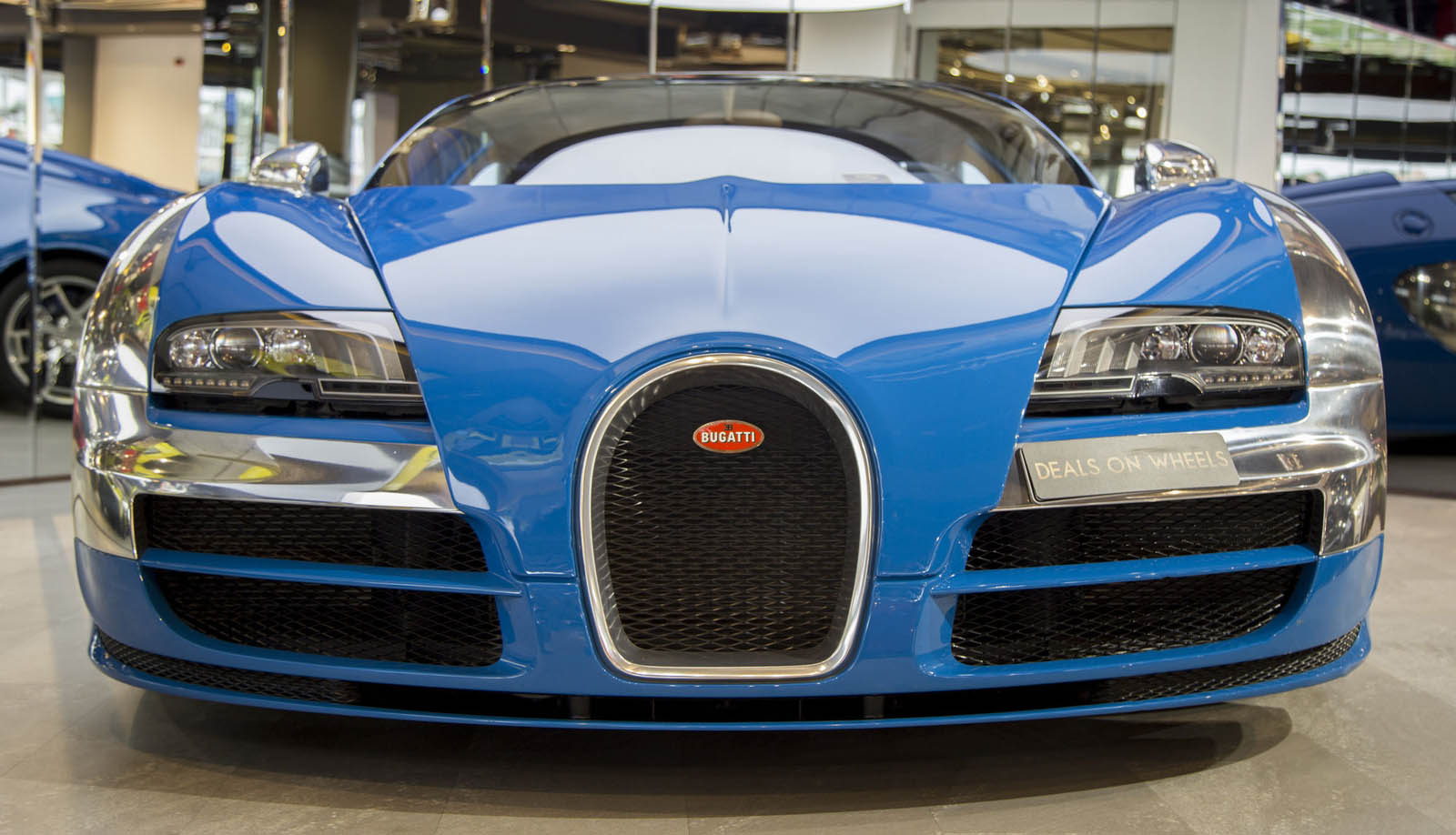 Based as it is on the Vitesse, it combines the more powerful engine from the Super Sport with the removable roof panel from the Grand Sport. Its 8.0-liter quad-turbocharged W16 engine produces 1,184 horsepower to send it rocketing to 62 in 2.6 seconds and on to an electronically limited top speed of 233 miles per hour.


With just 1 mile on the odometer, it's apparently never been driven. And it's now listed for sale on JamesEdition by Deals on Wheels LLC – the same Dubai dealership that has a Koenigsegg Agera on offer – for $2.72 million.
at March 31, 2017