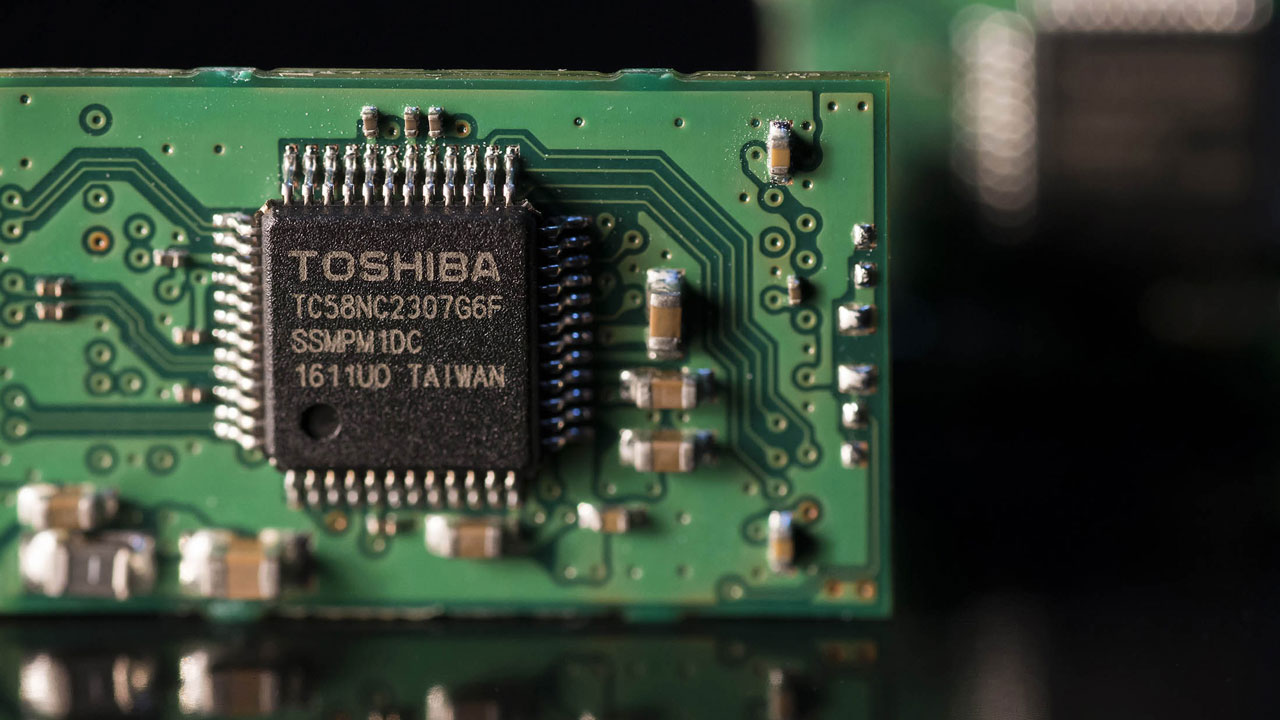 Toshiba Corp., whose sale of its chip unit is being challenged in court by manufacturing partner Western Digital Corp., agreed to hold off closing the deal until a hearing on July 28.

Toshiba will proceed with negotiations and contract signing in the meantime, the Tokyo-based company said in a statement. The two companies were in court in the U.S. on Friday for a hearing on Western Digital’s request for a preliminary injunction to block the sale. The Superior Court of California suggested the companies work on a proposal for providing Western Digital with two weeks’ advance notice of the sale and didn’t rule on the U.S. company’s injunction request.

The relationship between the two companies has deteriorated as Toshiba moves to complete the sale of its flash-memory division by March. While Toshiba needs to raise cash to keep afloat following losses in its nuclear division, Western Digital has sought to block the deal on concerns the chip unit may end up with competitors. Whatever the court rules on July 28, the companies face arbitration proceedings that will ultimately determine which prevails.

“Our entire goal was to preserve and protect our rights through the binding arbitration process, and that’s precisely what the court has done today,” Steve Milligan, chief executive officer of Western Digital, said in a statement.

Arbitration clause
Western Digital in May invoked an arbitration clause in the business agreement, seeking to block Toshiba’s transfer of ownership of the unit to a separate legal entity in preparation for a sale. Toshiba, which has since reversed that transfer, then had its lawyers send a letter demanding that the U.S. company stop its “harassment” as it seeks to sell the business.

The California court’s decision has no bearing on the outcome of the arbitration, which will proceed on a separate legal track. The arbitration process calls for each side to choose one representative and a third member together. Once in place, the tribunal will hold a hearing to determine a timetable for the proceedings.

Last month, Toshiba said a group led by the Innovation Network Corp. of Japan, Bain Capital and other investors were the preferred bidders for the semiconductor business, and that it was aiming to reach a final agreement and close the deal by March 2018. The consortium is offering 2.1 trillion yen ($19 billion) for the unit, people with knowledge of the matter have said. South Korean chipmaker SK Hynix Inc. will join the group by providing only loans to avoid antitrust hurdles.

The group aims to finalize the deal next week, INCJ Chairman Toshiyuki Shiga told reporters in Tokyo on Friday. It was possible that the lawsuit filed by Western Digital to stop the sale could have some effect on the timing, he said.