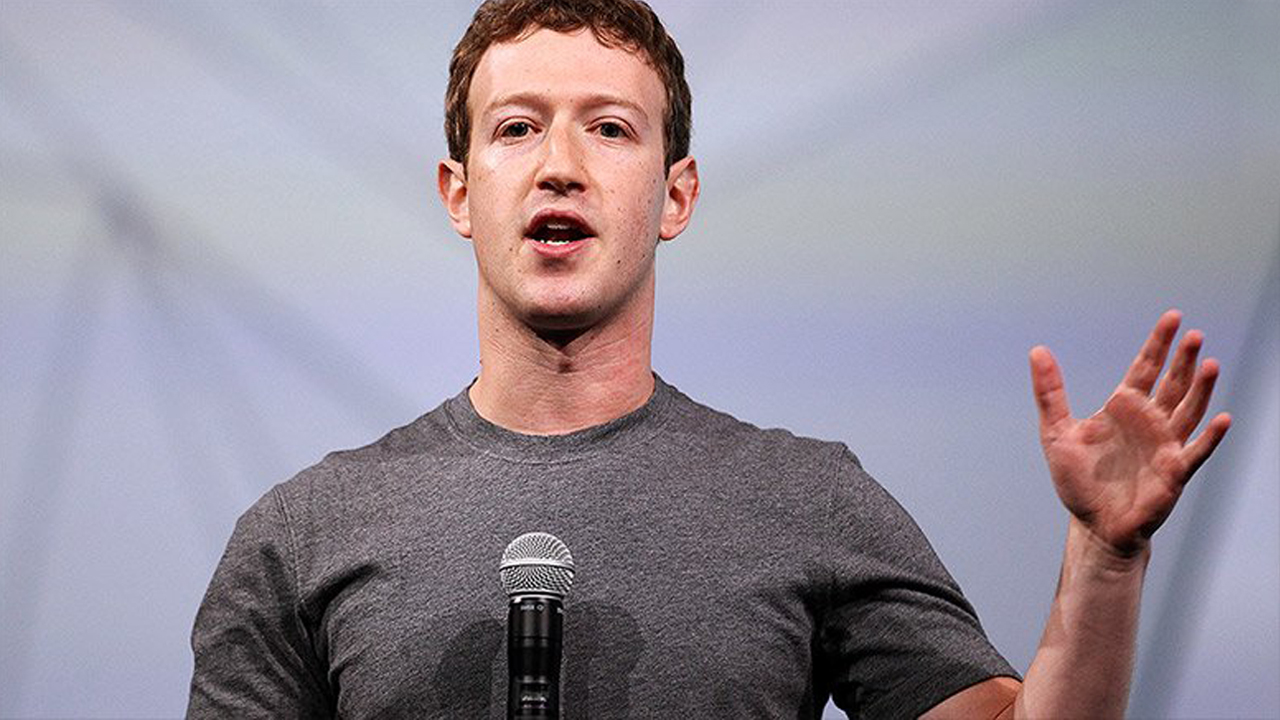 Facebook Inc.’s investors are salivating over the revenue potential for the company’s chat businesses, Messenger and WhatsApp, after Chief Executive Officer Mark Zuckerberg said he’d like to move “a little faster” to make money from them.


The company has warned that sales growth, fueled primarily by mobile advertising, will slow because it can’t keep loading ads into users’ news feeds on its main social network. Both of Facebook’s chat apps have more than 1 billion users, though neither contributes significant revenue yet. After the company’s earnings report Wednesday, Wall Street decided these apps are the answer to the growth challenge, and Zuckerberg’s comments sent the shares up as much as 4.7 percent in extended trading.


Executives spent the bulk of their earnings call with investors fielding questions about the potential for Messenger and WhatsApp. Zuckerberg tempted them further, saying Facebook “should be able to do better” at building a business than popular Asian messaging apps. It was left to Chief Operating Officer Sheryl Sandberg and Chief Financial Officer David Wehner to quickly remind everyone that the app businesses were still in experimental phases.


Sensing he might have inflated expectations just a bit too much, Zuckerberg reframed his remarks.


“So there have been a number of questions about Messenger,” he said. “It’s a longer term thing. I actually think in over the next couple of years or few years, the much bigger driver of the business and determinant of how we do is going to be video, not Messenger.”


Facebook’s social network, now with 2.01 billion monthly active users, is steadily driving sales at a faster pace than at other technology giants. That consistency funds the company’s efforts in chat applications and virtual reality. To keep up growth, Facebook has been heavily investing in video.


The sales growth is “really based on increased engagement” on Facebook and Instagram, Sandberg said in an interview.


“Facebook and Google are taking virtually all the growth in digital advertising — they’re the easiest place to spend your money,” said Brian Wieser, an analyst at Pivotal Research Group.


Facebook shares closed Wednesday at $165.61 in New York, just off the company’s record high of $166 on Monday. The stock has increased 44 percent this year.


TV Initiative
While Facebook’s video advertising business has helped propel sales for the last few quarters, the company is getting into content, too. Facebook has funded TV-like shows and short video series for a new product set to come out in mid-August, people familiar with the matter have said. The effort will help the company gain a share of the $70 billion television advertising market. It will also kickstart Facebook’s role as a video platform for episodic viewing, not just the viral videos that already are common, Sandberg said.


With the frequency of ads on the social network holding steady to avoid turning off users, Facebook is relying on Instagram, the photo-sharing application, for more ad inventory. Now with more than 700 million users, Instagram has a mature advertising business, built off of Facebook’s, and has been competing with newly public Snap Inc., the maker of Snapchat, for young audiences.


Facebook acquired WhatsApp for $22 billion, and spun off Messenger from its main application. WhatsApp now has 1 billion users a day, the company said. Before Wednesday, Zuckerberg hadn’t expressed any urgency about making money from those applications. Both are attempting to generate sales from users’ direct relationships with businesses. Oculus, the company’s virtual reality division, has been working to make the technology popular among consumer audiences, but hasn’t yet seen widespread adoption.


The new initiatives helped boost Facebook’s costs 33 percent to $4.9 billion in the quarter. The company also increased its workforce 43 percent to 20,658 as of June 30.