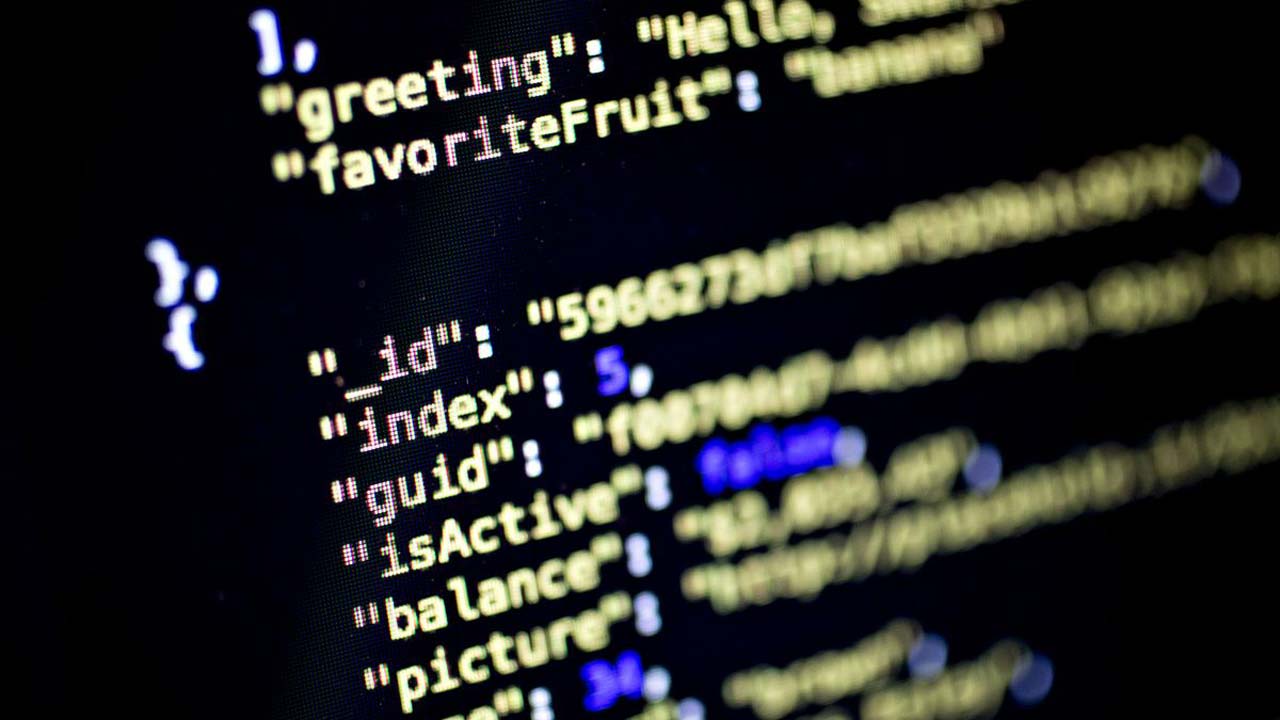 China aims to make the artificial intelligence industry a “new, important” driver of economic expansion by 2020, according to a development plan issued by the State Council.


Policy makers want to be global leaders, with the AI industry generating more than 400 billion yuan ($59 billion) of output per year by 2025, according to an announcement from the cabinet late Thursday. Key development areas include AI software and hardware, intelligent robotics and vehicles, virtual reality and augmented reality, it said.


“Artificial intelligence has become the new focus of international competition,” the report said. “We must take the initiative to firmly grasp the next stage of AI development to create a new competitive advantage, open the development of new industries and improve the protection of national security.”


The plan highlights China’s ambition to become a world power backed by its technology business giants, research centers and military, which are investing heavily in AI. Globally, the technology will contribute as much as $15.7 trillion to output by 2030, according to a PwC report last month. That’s more than the current combined output of China and India.


Economic Ripples
“The positive economic ripples could be pretty substantial,” said Kevin Lau, a senior economist at Standard Chartered Bank in Hong Kong. “The simple fact that China is embracing AI and having explicit targets for its development over the next decade is certainly positive for the continued upgrading of the manufacturing sector and overall economic transformation.”


AI will have a significant influence on society and the international community, according to an opinion piece by East China University of Political Science and Law professor Gao Qiqi published Wednesday in the People’s Daily, the flagship newspaper of the Communist Party.


PwC found that the world’s second-biggest economy stands to gain more than any other from AI because of the high proportion of output derived from manufacturing.


Another report from Accenture Plc and Frontier Economics last month estimated that AI could increase China’s annual growth rate by 1.6 percentage point to 7.9 percent by 2035 in terms of gross value added, a close proxy for GDP, adding more than $7 trillion.


“We will further implement the strategy of integrating military and civilian developments,” it said. “Scientific research institutes, universities, enterprises and military units should communicate and coordinate.”


More AI professionals and scientists should be trained, the State Council said. It also called for promoting interdisciplinary research to connect AI with other subjects such as cognitive science, psychology, mathematics and economics.