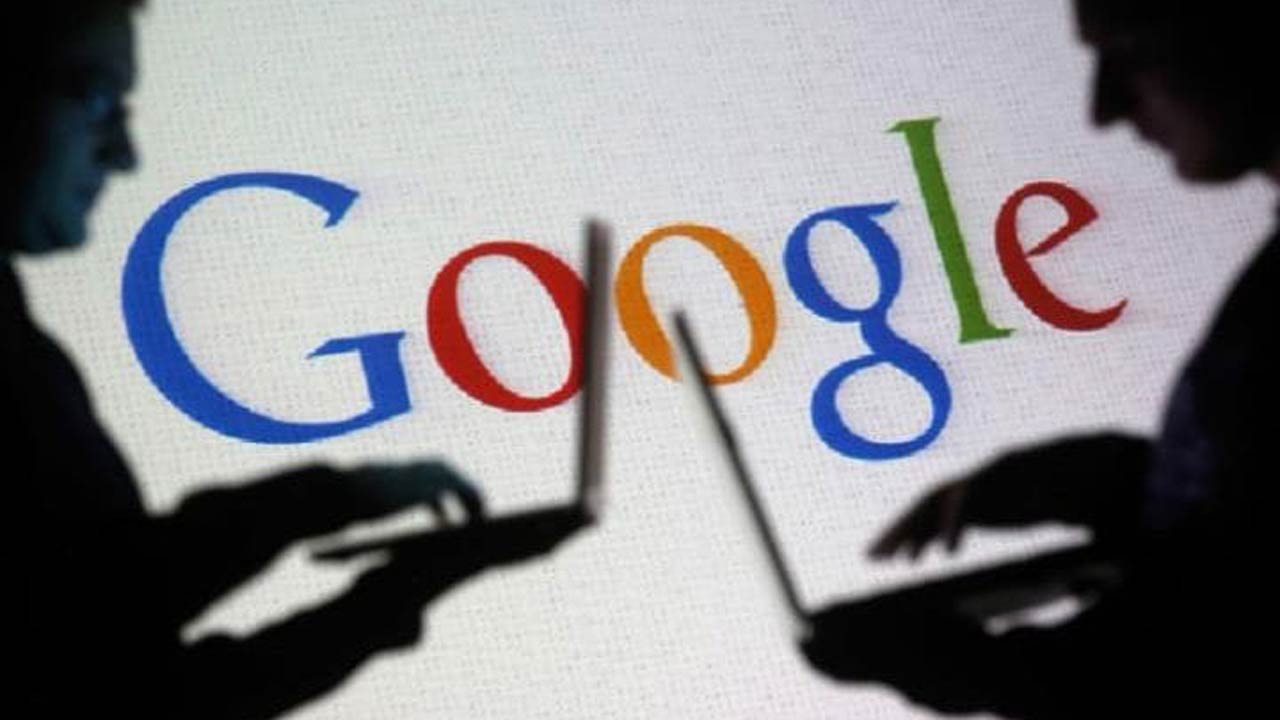 •Commits $20m to Africa’s development
Search giant, Google, has mapped out plans to get 10 million people in sub-Saharan Africa (SSA) trained, and have access to Information and Communications Technology (ICT) facilities in the next five years.


This is aside the special provision of mobile developer training to 100,000 Africans to develop world-class apps, with an initial focus on Nigeria, Kenya and South Africa.


Pichai further said the firm’s charitable arm, Google.org, is committing $20 million over the next five years to nonprofits that are working to improve lives across Africa.


“We’re giving $2.5 million in initial grants to the non-profit arms of African start-ups, Gidi Mobile, and Siyavula, to provide free access to learning for 400,000 low-income students in South Africa and Nigeria. The grantees will also develop new digital learning materials that will be free for anyone to use.


“We also want to invite nonprofits from across the continent to share their ideas for how they could impact their community and beyond. So we’re launching a Google.org Impact Challenge in Africa in 2018 to award $5million in grants. Any eligible non-profit in Africa can apply, and anyone will be able to help select the best ideas by voting online,” Pichai stated.


The Google CEO said the ICT firm wants to do more to support African entrepreneurs in building successful technology companies and products.


According to him, based on Google’s global Launch-pad Accelerator programme, this initiative will provide more than $3million in equity-free funding, mentorship, working space and access to expert advisers to more than 60 African start-ups over three years. Intensive three-month programs, held twice per year, will run out of a new Google Launchpad Space in Lagos—the programme’s first location outside of the United States.


“For people to take advantage of digital opportunities, acquiring the right skills and tools is only part of the equation. Online products and services—including ours—also need to work better in Africa. Today, we’re sharing news about how we’re making YouTube, Search and Maps more useful and relevant for Nigerian users,” he stated.


He revealed that Lagos is now on Street View in Google Maps. Also, the firm has improved its address search experience in Lagos, by adding thousands of new addresses and streets, outlines of more than a million buildings in commercial and residential areas, and more than 100,000 additional Nigerian small businesses on Google Maps.


“Today we’re launching Lagos on Street View, with 10,000 kilometres of imagery, including the most important historic roads in the city. You can virtually drive along the Carter Bridge to the National Stadium, or across the Eko Bridge, down to the Marina—all on your smartphone.”


Meanwhile, the Federal Government said it will avail itself of the opportunity being provided by global organisations like Google, to train the teaming technology savvy youths in various ICT capacity development deployed by Google. This, it said, will further open up the accessibility of turning around the nation’s economy and making ICT the main stay.


Communications Minister, Adebayo Shittu, in a goodwill message at the event, said Nigeria as a nation has so much more to learn and gain from the digital revolution being championed by Google.
The minister commending the commitment of Google Nigeria to implementing ambitious reforms and bringing about macroeconomic stability in the context of the country’s ongoing Smart Digital Nigeria transition process, saying such efforts are bearing tangible results, and have laid the foundation for a credible path to fiscal sustainability and collaboration.


He added that Google, being one of the tech giants in computing and the web has been at the centre of this digital penetration, with the popularity of its open platforms, powering lots of smartphones with android and other digital tools.


“A lot has changed in Nigeria since the huge wave of Internet and mobile adoption globally. Today, access to smart phones and the web is growing. Indeed, there are about 149 million mobile subscribers and 97 million internet users, 76 per cent of them can access the internet on their phones.