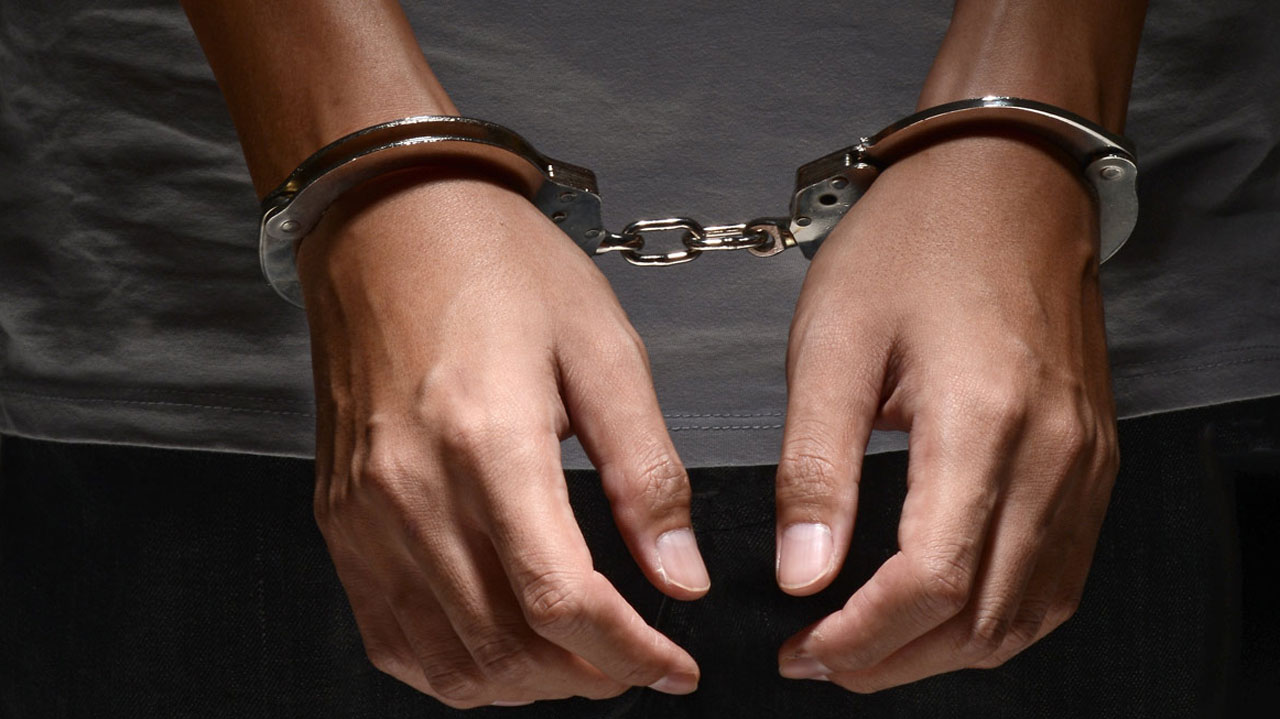 A Prisons official serving in Owerri Prisons, Emmanuel Anyadike, and four others were on Friday, paraded at the headquarters of the Imo State Police Command for alleged kidnapping and other criminal offences.

Parading the suspects, the Imo State Commissioner of Police, Chris Okey Ezike, represented by the Police Public Relations Officer (PPRO), Andrew Enwerem, a Deputy Superintendent of Police (DSP), said Anyadike, and others still in prisons custody, were arrested after a recent foiled attempt to kidnap a known politician in the state, adding that more revelations emerged during intense investigations and whistle blowing policy adopted by his command.

The Guardian gathered that some officials of the Owerri Prisons had been arrested for their alleged link to a notorious kidnap kingpin, the late Henry Chibueze a.k.a, Vampire, who was coordinating kidnap activities while in the prisons command in Owerri on awaiting trial.

According to him, the Police Command is now sharing information and mutual intelligence with the members of the public for effective policing, noting that the mechanism was yielding fruits.

“The mutual intelligence between us and the members of the public led to these breakthroughs. We have made major reshuffle at the Command, which is equally bringing about these successes. As we are approaching the busy period of the year, the men of the underworld are reinforcing and we are seriously redoubling our efforts to make sure that we lock the state against them,” he said.

Also, lifeless bodies of three suspected armed bandits killed during a gun battle with the Police crack team, were paraded. Names of the dead were given as Temple Ogbonnaya, 21, from Ngwa in Abia State; Ifeanyichukwu Victor, 21, and Okey Mgborogwu, 23, from Obinwanne, Njaba Local Council of Imo State.

Exhibits recovered from them include one AK47 Rifle, 39 rounds live Ammunition, 47 magazines, two locally made revolver pistol, and three live cartridges.Ezike, said the Command recorded a breakthrough, arresting a syndicate that specialises in dispossessing women of their children for child trafficking purpose, after luring the indigent victims with mouth-watering gift items. The group led by one Chidinma Unakalamba with 20 others.

Chioma Fidelis, who gave her two-month-old baby in exchange of a half bag of rice and N200,000.00, was also paraded. A native of Ehime Mbano Local Council of the State, she confessed that hardship made her to sale the baby she got out of wedlock, regretting that she did the deal when she noticed her child was almost dead because of malnutrition.

Confessing, Unakalamba said she sold the baby boy to one Mr and Mrs Jonas Anyanwu, who were desperately in need of a male child, at a cost of N600,000. Though the baby has been recovered, the couple, who were also paraded, made a twisted confession, stressing that they paid N700,000. However, the child’s biological mother, police say, got N200,000 from the deal.