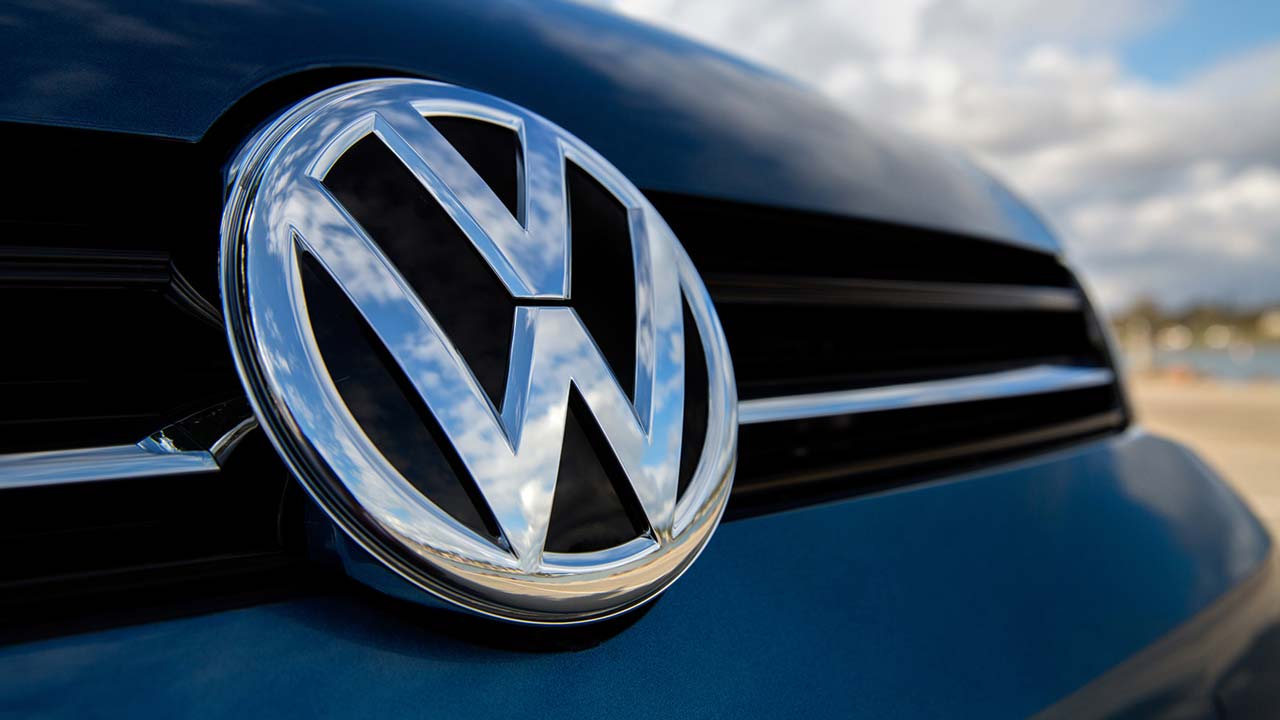 German carmaker Volkswagen is aiming to sell 1.5 million electric cars in China by 2025, its boss was quoted as saying Thursday, seeking to capitalise as Beijing mulls a clampdown on polluting vehicles.


Speaking on the sidelines of the International Motor Show in Frankfurt, Chief Executive Matthias Mueller said the firm was well-placed to take advantage of shifts in Chinese environmental policy.


“If the decision is made, we will be very well prepared in 2018,” Japanese business daily Nikkei cited Mueller as saying.


He pointed to a joint venture with Chinese auto maker JAC and stressed: “We will have products which will fulfill the political requirements.”


China, the world’s biggest auto market, is mulling a ban on fossil fuel cars as it seeks to reduce choking pollution in its megacities.


Xin Guobin, vice minister of industry and information technology, told a forum in the northern city of Tianjin at the weekend that his ministry has started “relevant research” and is working on a timetable for China.


Mueller said his firm’s aim was to sell three million electric vehicles globally by 2025, half of them in China. This represents around one quarter of its expected global sales in 2025.


The CEO has set a target date of 2030 to “electrify all our cars”, a large range which includes VW, Seat, Skoda, Audi, Bentley and Lamborghini.


VW is also keen to clean up its own image following the Dieselgate scandal.


Mueller, who was brought in to turn things around after VW admitted in 2015 to cheating on emissions tests on 11 million cars worldwide, insisted that much had changed in two years.


“We analysed all the processes, we changed a lot of them and we also installed a board member for integrity and compliance,” he said.