BMW To Start 8-Series Production In 2018

BMW has confirmed that it will commence production of the long-awaited 8-Series at its factory in Dingolfing, Germany in 2018. 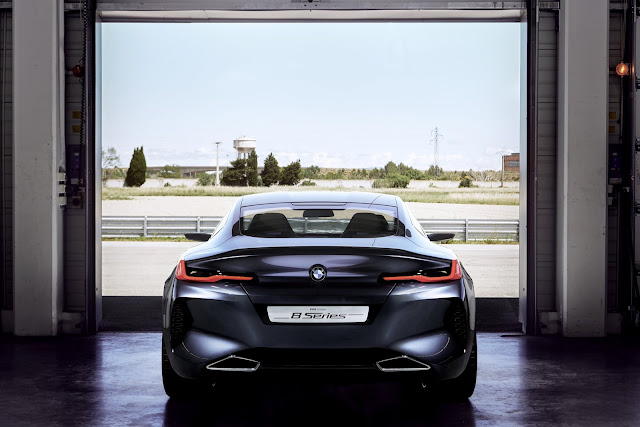 The new-generation 8-Series was previewed in concept form earlier this year and will initially hit the U.S. and European markets as a coupe next year. Once production and deliveries of the hardtop have ramped up, the German automaker will look to bring an 8-Series Convertible to the market in 2019, reports Auto News.


When it reaches the road, the BMW 8-Series will compete directly against the Mercedes-Benz S-Class Coupe and Cabriolet models and therefore fill a void in the brand’s line-up that’s existed for the last few years. 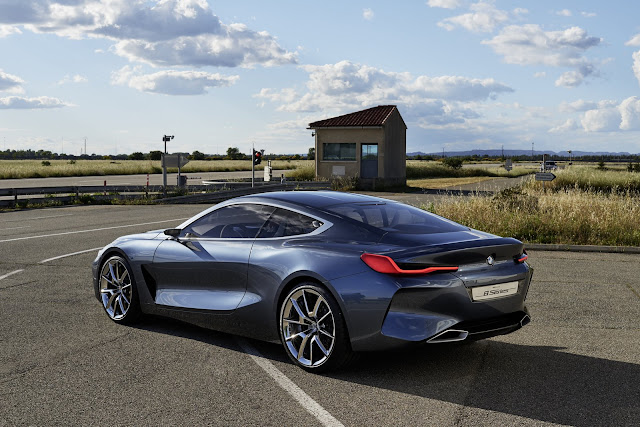 Like its four-door 7-Series sibling, the 8-Series will be offered in a range of specifications and with numerous different engines. Among the most likely engines to be sold will be a turbocharged 3.0-liter six-cylinder and the M760Li xDrive’s twin-turbocharged 6.6-liter V12. Additionally, we know that the M8 will share largely the same 600 hp, 4.4-liter twin-turbo V8 as the all-new M5.


BMW has yet to say when we will see the 8-Series revealed in its completed form but we’re tipping a launch at March’s Geneva Motor Show.
at September 29, 2017