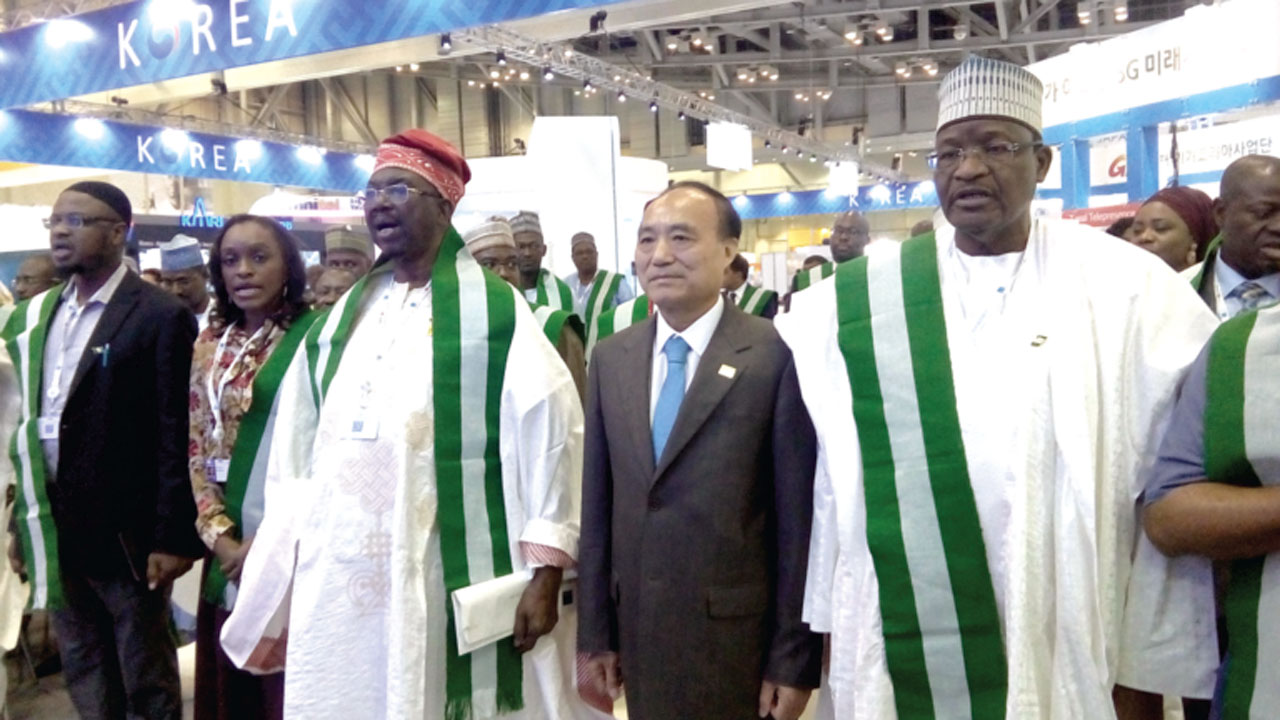 
•ITU may give 2018 conference to Africa With a charge on countries including Nigeria, South Africa, Kenya, Egypt to champion next generation technologies in terms of use and adoption, the International Telecommunications Union (ITU) is hoping to complete all standardisation around the Fifth-Generation (5G) networks by 2019.


ITU Secretary-General, Houlin Zhao, who revealed this on Monday, while declaring open the 2017 edition of the Telecoms World Conference in Busan, South Korea, with the theme: Digital Transformation, Global Opportunity, countries, especially in the African region to brace up for disruptions.He revealed that the world is gradually shifting from 3G; 4G and focus now is on 5G, which he said would make technology stronger.


According to him, the technology, ‘‘5G is not finalised yet. ITU is working to improve its parameters and fix spectrum for it. Though some countries, including Korea, are already test running the technology, the standardisation will be fixed at the Plenary Assembly of Radio Communications Sector by 2019.’’


Zhao called on countries to brace up for the next phase of industrial revolution, which is the Fourth, stressing that countries that are not investing will be left behind.Furthermore, Zhao said the global mobile connectivity has hit 95 per cent.Houlin particularly commended Nigeria for aiding the growth of mobile connectivity, stressing that the footprint is seen across Africa and the world at large.


Indeed, checks by The Guardian showed within the space of 16 years, Nigeria’s mobile connection grew from a meagre 400,000 telephone lines offered by the Nigeria Telecommunications Limited (NITEL) to 240 million connected lines, with 138 million functioning as active telephone line as at July 2017. The liberalisation of the telecommunications sector brought in the GSM operators including MTN, Globacom, Airtel and Etisalat.


The ITU Secretary-General called for concerted from both public and private sectors, “so as to be able to move the about 3.9 billion people of the world that are still offline to the online space.”
In his keynote address, the Minister of Communications and Postal Service, South Africa, Dr. Siyabonga Cyprian Cwele, appealed to ITU to give Africa a chance to host the global edition come next year.


Cwele specifically said South Africa was more than ready to host the 2018 edition of ITU Telecom world. He stressed that Africa is on the move, “the Continent remains number one investment destination now and is ready for business.”He disclosed that South Africa, like other advanced countries has what it takes to host the global event.


Responding, Houlin, who queried while Nigeria is not showing interest in hosting the conference, said hosting next edition in Africa will not be a bad thing, stressing that the prospect is there, “as the region has remain dynamic in the last one year and has witnessed more development in technology related areas than other regions.


“The possibility is high for Africa to host. But it is not a decision I can make alone. The secretariat would consider the offer and communicate back to South Africa,” he stated.