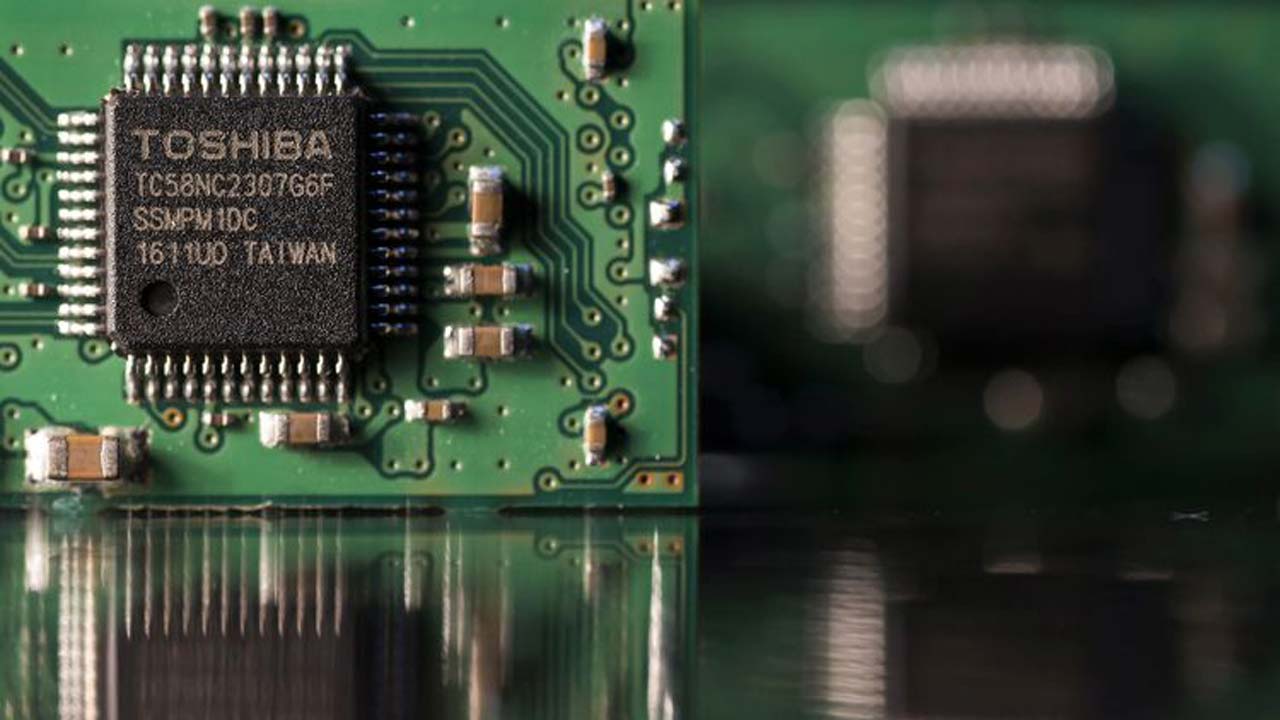 US tech titans Apple and Dell have joined a bid to buy Toshiba’s memory chip business, a deal seen as key to the survival of the cash-stripped Japanese industrial conglomerate, the US investor leading the consortium has said.


“Last week Bain Capital made a revised offer” for Toshiba, which “brings in a broad list of strategic partners including Apple, Dell” and others who will invest in the business, Bain Capital said in a statement obtained by AFP on Sunday.


It was the first time Apple’s name has been officially confirmed as part of the bid, although it has reportedly also been involved in rival bids for the lucrative Toshiba segment.


The announcement came after Toshiba said last week it had picked the Bain Capital-led consortium as the leading candidate to buy its prized chip business in a deal reportedly worth some $18 billion.


The development was the latest twist in a long-running saga as Toshiba agonises between three groups of suitors for its chip business.


However, Toshiba has stressed that it was a “non-exclusive” agreement with Bain Capital that “does not exclude the possibility of negotiations with other consortia”.


Other suitors in the frame are a group led by Western Digital, Toshiba’s US-based chip factory partner, and Taiwan’s Hon Hai Precision, better known as Foxconn.


Western Digital demanded control of the memory chip business, frustrating Toshiba’s management which prompted them to turn to the Bain Capital-led group, according to reports in the local media.
Toshiba has sued Western Digital for trying to block the sales process.


In the latest statement, Bain Capital said: “We believe this proposal represents a solution that meets the needs of all stakeholders.”