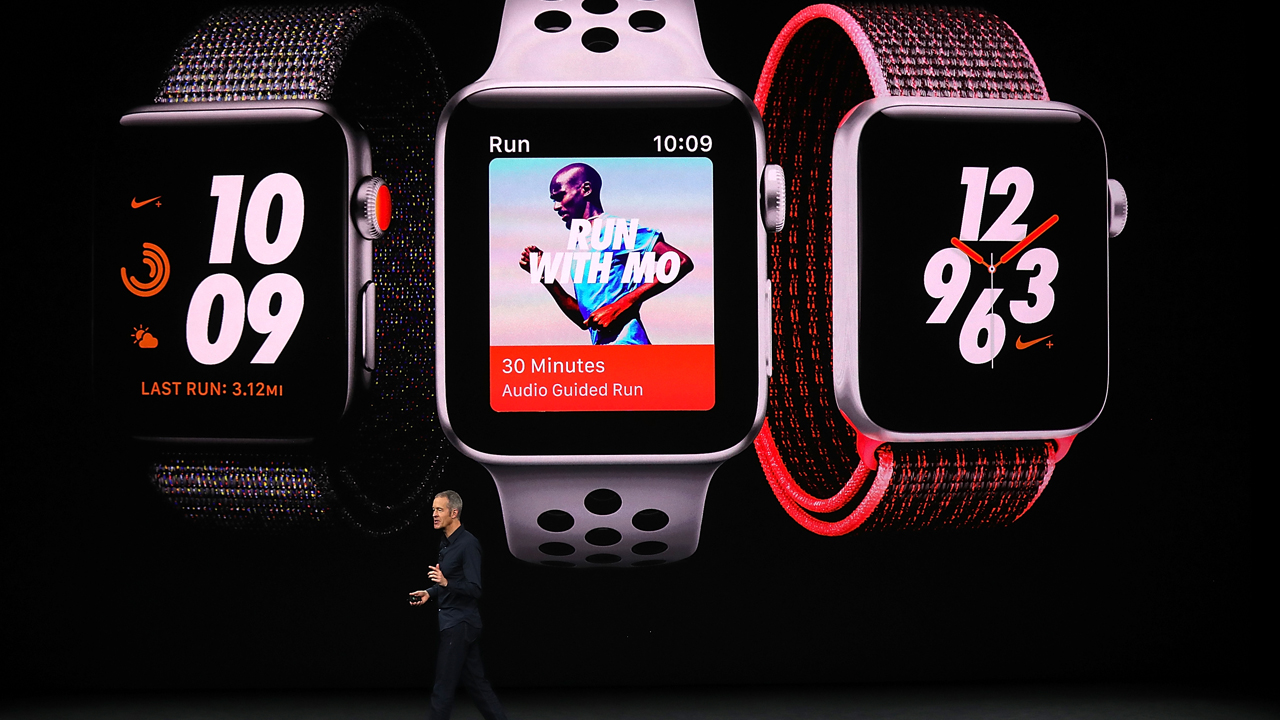 Apple unveiled an updated version of its smartwatch Monday, as it claimed the device had become the top-selling watch in the world ahead of rivals such as Rolex and Fossil.


The Apple Watch Series 3 has its own mobile connectivity which allows the user to remain connected without a smartphone for phone calls, music and other functions.


“The Apple Watch is now the number one watch in the world,” Apple chief executive Tim Cook told the media event, the first at the company’s “spaceship” campus in Cupertino.


While Apple has not provided detailed sales figures for the watch, Cook said sales were up 50 percent in the past quarter from a year earlier.


“You can receive a call with just your watch,” Apple’s Jeff Williams told the event, where the company was set to announce a new range of iPhones.


The watch with cellular connectivity will be available in nine countries September 22 starting at $399, Apple said.


Analyst Patrick Moorhead of Moor Insights & Strategy, who was attending the event, said the new device was a significant step forward with arrythmia detection.


“I believe this kind of capability is what wearables were always intended to do, and that is to detect maladies before they impact people,” Moor said. “This is a great step in the industry.”


The event was a tribute to late Apple co-founder Steve Jobs, who died in 2011, and was the first event at the Steve Jobs Theater on Apple’s new campus.


“We dedicated this theater to Steve because we loved him and because he loved days like this,” Cook said.