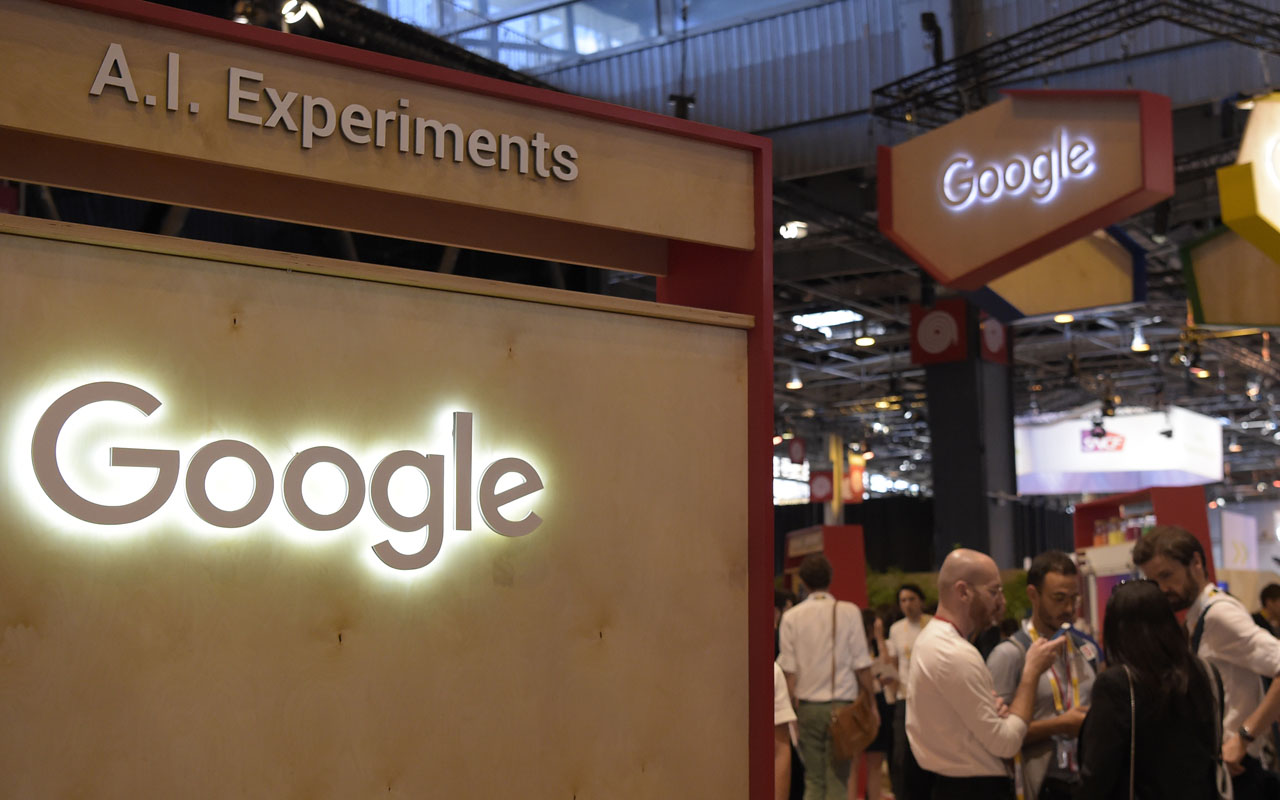 Google and Facebook may face higher tax bills in Europe as the EU rushed Saturday to change rules so that more of Silicon Valley’s mega profits fall into public coffers.


Public anger against the billions of euros earned by online behemoths is growing louder in Europe and EU finance ministers meeting in Estonia pledged to make sure the companies pay a fairer tax.


But divisions emerged on how to go about taking on the giants, with several member states worried that a tax in Europe could push the companies to set up shop in the US or Asia.


In the digital age “the current taxation system no longer applies and that is why we have to find another solution,” said Toomas Toniste, finance minister of Estonia, which hold the EU’s six-month rotating presidency.


Led by France and Germany, big EU powers urged their bloc partners to explore an emergency tax so that the giants pay tax where they earn revenue, instead of on profits booked in a low-tax EU HQ of their choice, often Ireland or Luxembourg.


“We are now about 10 countries to back this idea,” said French Finance Minister Bruno Le Maire as stepped into the talks, adding that he hoped for a firm proposal by December.


“We don’t want a Europe at the heel of others,” he added.


But the road ahead will be difficult. Europe-wide tax reform is a huge headache in the European Union, requiring unanimity of all 28 states, which has proven nearly impossible on tax issues.


‘They’re daft’
Ministers from smaller member states already hinted at difficulties, warning that they would much prefer the problem be addressed at the international level, such as at the G20 or through the OECD, the club of rich nations.


“I think we should be very careful not to tax on what we are going to live on in the future,” said Danish Finance Minister Kristian Jensen.


“I am… always sceptical by new taxes and I think Europe taxes heavily enough,” he added.
The OECD has also poured doubt on the proposal.


But “politically, I understand that it may be necessary, given that reform led by the OECD at the G20 level could take years to achieve.


“We should see what the United States thinks because a lot of these companies are US based,” said Spanish Economy Minister Luis de Guindos.


The commission, the EU’s executive arm, has been tasked to draw up a set of solutions, including the French proposal, in time for an EU leaders summit in Tallinn on September 29.


“We cannot have a whole sector of the economy that pretty much escapes taxation,” EU’s economy commissioner Pierre Moscovici, who will shepherd the plan, told France Inter radio.


Europeans have become increasingly aggressive against US technology giants seen by officials as gaining too much power, with Amazon and Apple also under scrutiny.


Moreover, several national authorities in the EU have opened up tax fights with Google, Airbnb and other Internet giants.


A French court, citing EU law, ruled in July that Google was not liable for 1.12 billion euros ($1.27 billion) in taxes claimed by the state. France appealed the decision
at September 17, 2017