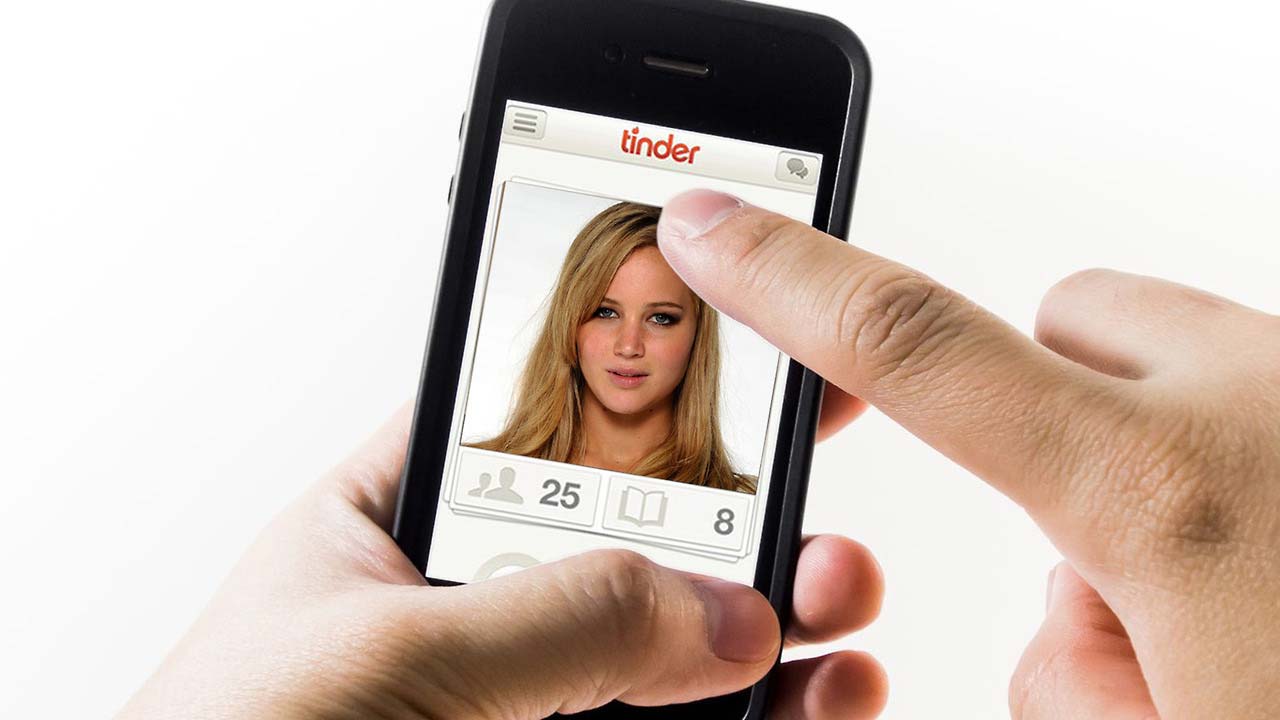 Tinder for the first time became the top-grossing app in Apple’s online shop, topping the likes of Netflix, Pandora and hit mobile games like “Clash Royale.”


Tinder wore the crown as the top money-making app at the App Store, according to rankings posted online by market data firm App Annie on Friday.


Tinder, which made its debut five years ago, lets people swipe left or right on profiles to indicate those that they like as possible date partners.


The dating application’s ascension to the top came quickly after it announced this week the worldwide roll-out of a new “Gold” service with features including the ability of subscribers to see who out there has “liked” them.


Tinder Gold was described in a blog post as a “members-only service, offering our most exclusive features: Passport, Rewind, Unlimited Likes, five Super Likes per day” and more.


“Think of it as your personal Swipe Right concierge — available 24/7 — bringing all of your pending matches to you,” Tinder said.


“Now you can sit back, enjoy a fine cocktail, and browse through profiles at your leisure.”


Tinder Gold made its debut at $4.99 a month, and was to be available on Android-powered smartphones in a month or so.


Tinder introduced a “Plus” subscription service in 2015 that freed users of a daily cap on the number of “swipes,” and has pursued ad revenue.


Tinder, owned by a Match Group subsidiary of IAC/InterActiveCorp, boasts some 50 million users and is reported to be valued at several billion dollars.