Porsche To Embrace Sports Cars With Some Level Of Autonomy 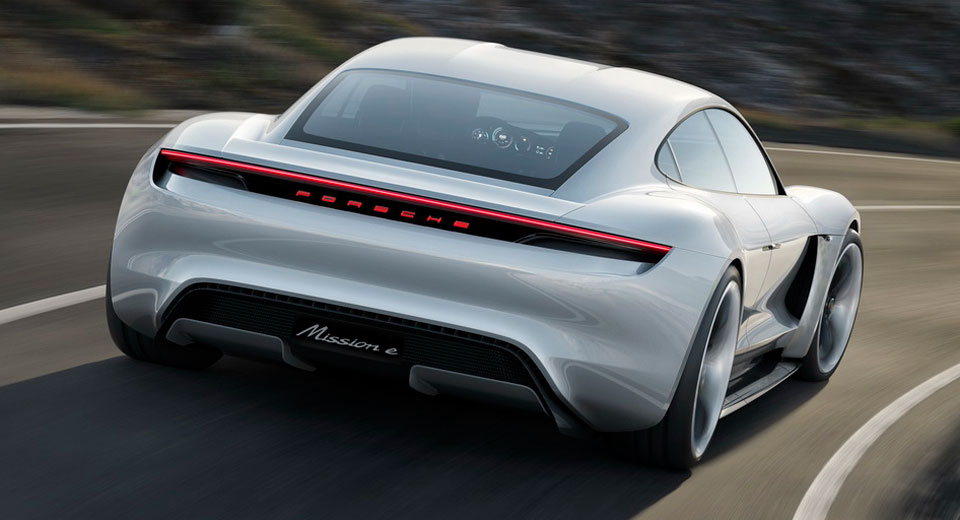 Porsche is swearing off a potential self-driving sports car but is open to the prospect of adopting some levels of autonomy in its next-generation range of vehicles.

“When you buy a Porsche, you will drive it yourself, full stop. At the moment we do not think about a full version of robotic driving, we are thinking about features to combine with the real Porsche genes, so at the end you still have a real Porsche.

While Porsche is shunning fully autonomous vehicles, Blume reiterated that the brand will embrace electrification. This will start with the all-electric Mission E and then an expanded range of hybrid models.

“The headline is that the customer will have the opportunity to drive sports cars with a combustion engine, as well as new modern cars with electric engines and a lot of digitization but also all of the Porsche features,” he said.