A South African woman who helps train women in self-defence was crowned Miss Universe on Sunday, November 26, 2017, at the pageant held in Las Vegas, with Miss Colombia and Miss Jamaica also making it to the final three. 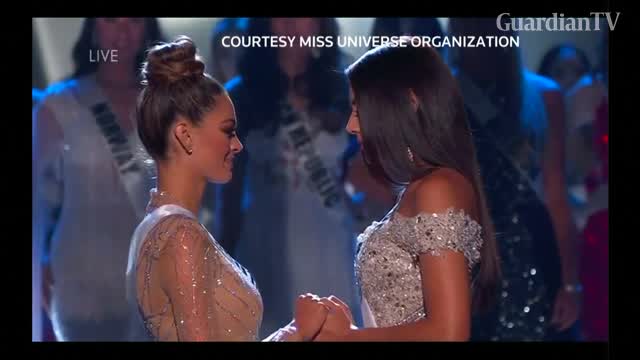 Demi-Leigh Nel-Peters, 22, who unleashed a big smile when she won, hails from the Western Cape Province and recently earned a business management degree from North-West University. 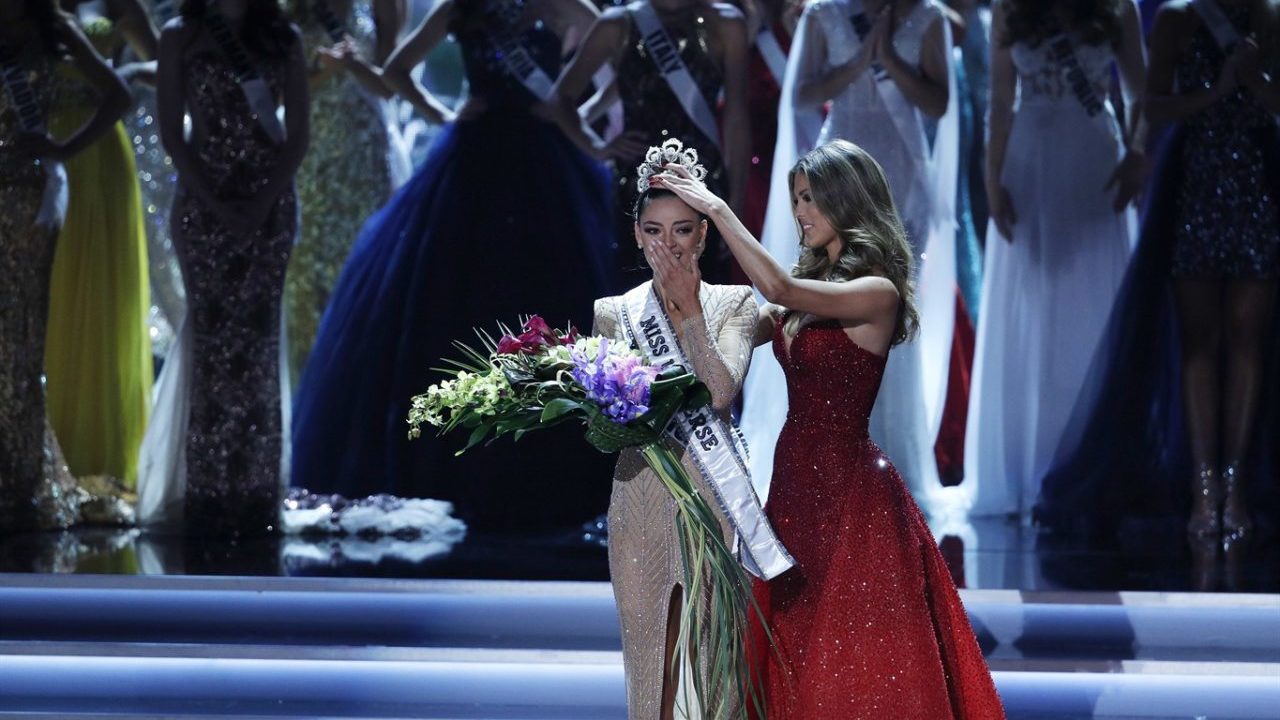 Her passion for self-defence was reinforced when she was hijacked and held at gunpoint about a month after winning her title as Miss South Africa, she said in a video on the Miss Universe website.