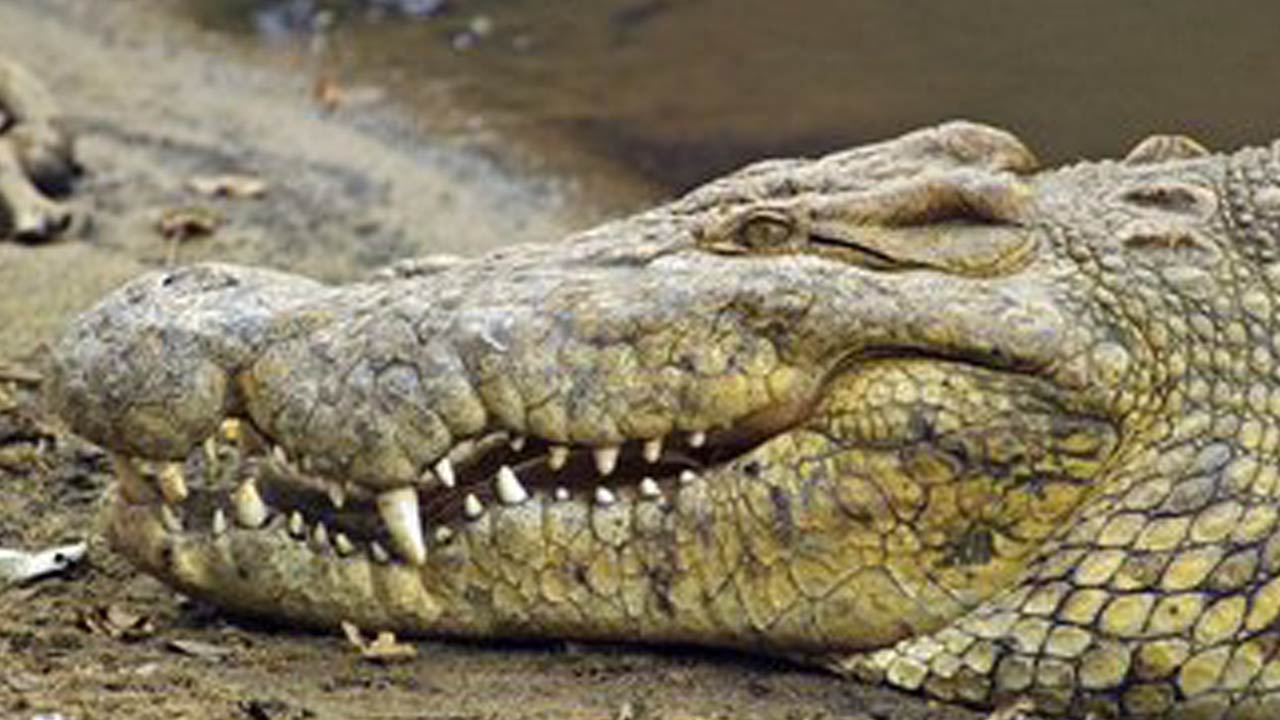 A 12-year-old girl is missing after being attacked by a crocodile on the Philippine island of Palawan, police said Saturday, just weeks after a similar incident in the region popular with foreign tourists.


The girl was fetching water in a heavily-forested area of the island Thursday when a crocodile dragged her away in front of her horrified siblings, a police report said.


A search is underway but the coast guard and police are yet to find any sign of the child.
It marks the second crocodile attack in Palawan in less than a month.


A woman, also fetching water, was bitten in October but managed to escape after her niece drove the crocodile away by throwing rocks, police said.


The western island of Palawan, often called the Philippines’ “last frontier”, is one of the few areas in the country where saltwater crocodiles are still common after hunting and habitat loss.