Internet records 900% growth over a decade 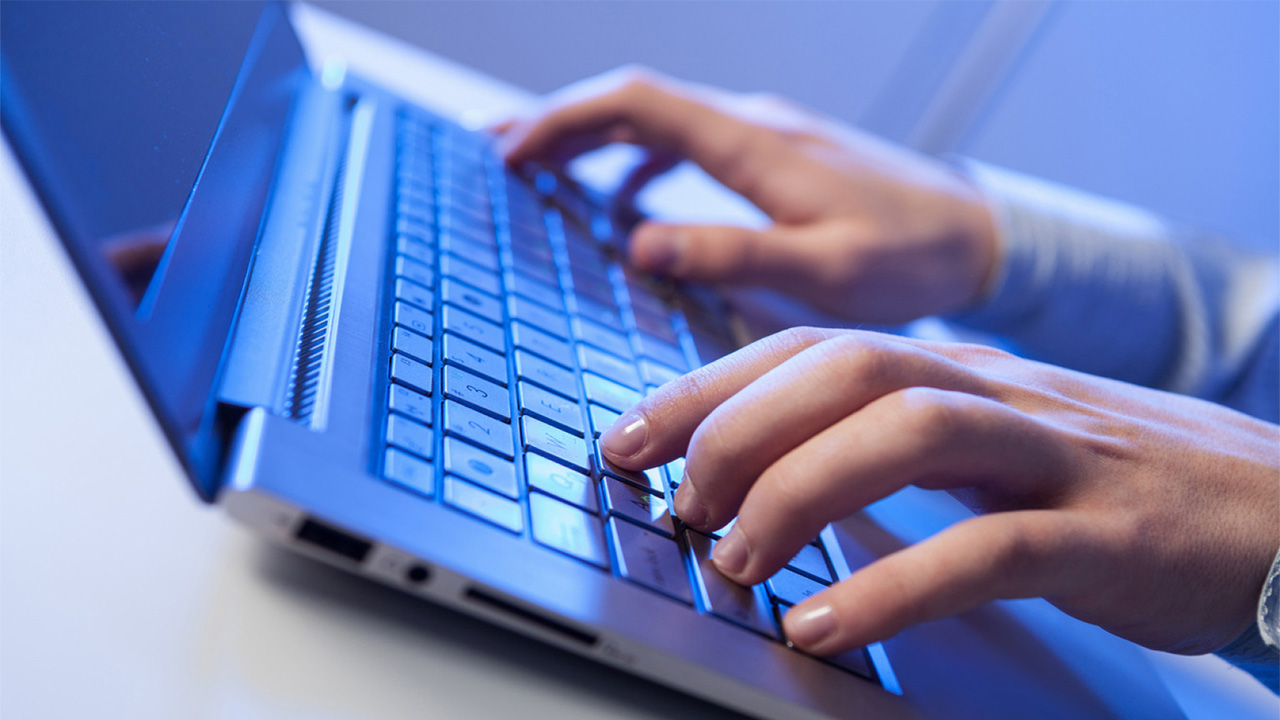 • Society highlights promotion of facility in Nigeria, others The last 17 years have been very eventful for the Internet economy, growing nearly 900 per cent from 400 million in 2000 to 3.5 billion users as at today. As such, the Internet has had an unprecedented impact on the economy and societies around the globe.


The Internet Society, which gave this statistics, noted that the Internet is no longer just the home of email, static webpages and discussion boards; today’s Internet is so much more. It now a dynamic space for collaboration, commerce and expression.


According to it, video currently accounts for more than two-thirds of all Internet traffic in the world, and people accessing the Internet via a mobile device now outnumber those connecting from a computer. The Internet has changed political systems, revolutionised business, and reshaped communities worldwide.

In spite of all this dynamism, certain properties of the Internet persist. These properties, which are called invariants, have been the foundation for the Internet since its earliest days. At the same time, it is because of these invariants that the Internet has become such a dynamic resource. These technical properties are at the heart of the Internet’s success — they provide users with the ability to fully benefit from the Internet.


These invariants include global reach, general purpose, accessibility, interoperability, collaboration, supports for innovation without permission, among others.Internet penetration and usage varies widely across the world. For instance, in Africa, urban areas generally have higher penetration rates than rural areas do. As of 2017, 388 million of the continent’s 1.25 billion people are online, with 160 million holding Facebook accounts. Out of the 388 million users, Nigeria accounted for 91.5 million with Kenya following with 44 million people on the Internet. The African region is still adjudged as continent with the slowest growth.


However, For Africans to benefit from the opportunities the Internet has provided, the Internet Society believed that there was need for governments in the region to know what these opportunities are and ensure that they remove the hurdles that stop countries and citizens from benefiting from them.


According to the Internet Society, an American non-profit organisation founded in 1992 to provide leadership in Internet-related standards, education, access, and policy, there was need for African handlers to ensuring that broadband is available, affordable, and that there is sufficient bandwidth for new services.


This requires several steps such as: Liberalisation of the sector to promote competition. The conditions of liberalisation are important, with licenses that offer flexibility, and that are reasonably priced, having transparent conditions; affordable taxation of mobile Internet devices and services, where they are not treated as luxury goods, and balance the need to increase usage.


Also, promoting the Internet economy; spectrum policies that allow for sufficient allocations so that companies can use the spectrum in an efficient and flexible manner, at affordable costs, and supporting content infrastructure such as Data Centres. These can be of benefit from a number of factors such as access to affordable and reliable sources of power, lower import taxes, and favourable investment policies.


Africa Region Bureau Director for the Internet Society, Dawit Bekele, believes that with right policies the continent can benefit immensely from the Internet economy.Bekele said Africa needed a secure and reliable Internet infrastructure that users trust in order to bring large and small businesses online, along with governments and other social services.


He explained that the Internet Society in collaboration with the African Union (AU) recently introduced Internet Infrastructure Security Guidelines for Africa to help AU member states strengthen the security of their local Internet infrastructure through actions at a regional, national, ISP/operator and organisational level.

These productivity gains, according to him, are across six key sectors: financial services, education, health, retail, agriculture and government are projected to be valued at between $148billion and $318billion by 2025.However, he noted that a thriving Internet economy in Africa could be put at risk by the increasing number of Internet shutdowns in the region.


He revealed that in 2016 alone, there were at least 56 shutdowns of the Internet around the world. “These shutdowns affect individuals and organisations that depend on the Internet for their daily lives, and have negative effects on the economy.


“In addition to the economic costs, Internet shutdowns also affect trust. If people don’t know whether they will have connectivity, they can no longer rely on that connectivity to build Internet-based businesses. This will affect entrepreneurs in greatest need of digital-led innovation for their own future, and the future of the Internet economy in Africa,” added Bekele.
at November 29, 2017