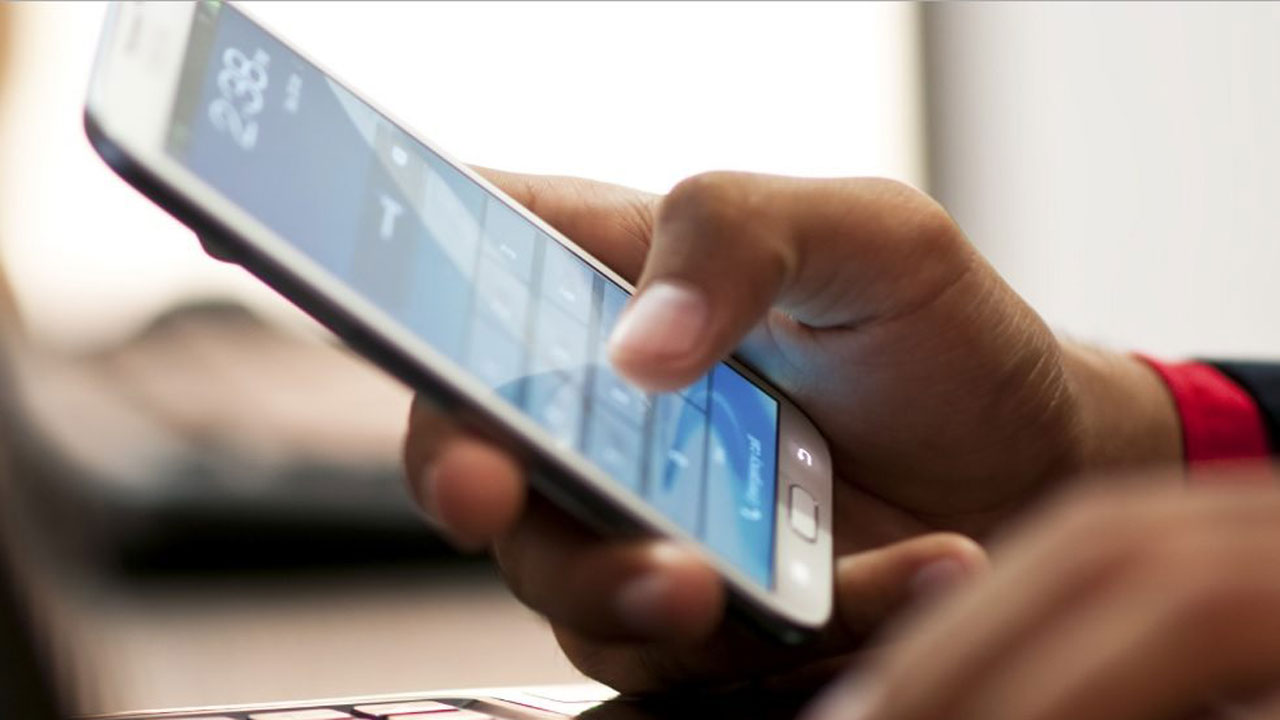 The Joint Mobile Sanitation Agency of Nigeria (JOMSAN) yesterday held a workshop in Abuja to sensitise its members on its preparedness to halt multiple mobile tax collection across the country.
Dukeson Godwin, national chairman of JOMSAN, an umbrella body of local councils mobile advertisement revenue collectors, said the workshop would culminate in the inauguration of a special task force against multiple taxation of vehicles.


He said the group, which is voluntary and independent of government, observed that advertisement-bearing vehicles were being made to pay multiple taxes in all 774 local government councils of the country.


He added that the group’s task force in the six geo-political zones would enforce the new directive, which he said, is backed by the police.


He explained that once a vehicle bearing mobile advertisement paid the requisite tax at any a local government, such could henceforth travel through remaining local governments without paying additional tax.


“Wherever a driver bearing mobile advertisement on his vehicle is harassed after paying his mobile tax, such should call designated phone numbers of the task force, which will promptly arrest and prosecute the culprits accordingly,” he said.
at November 19, 2017