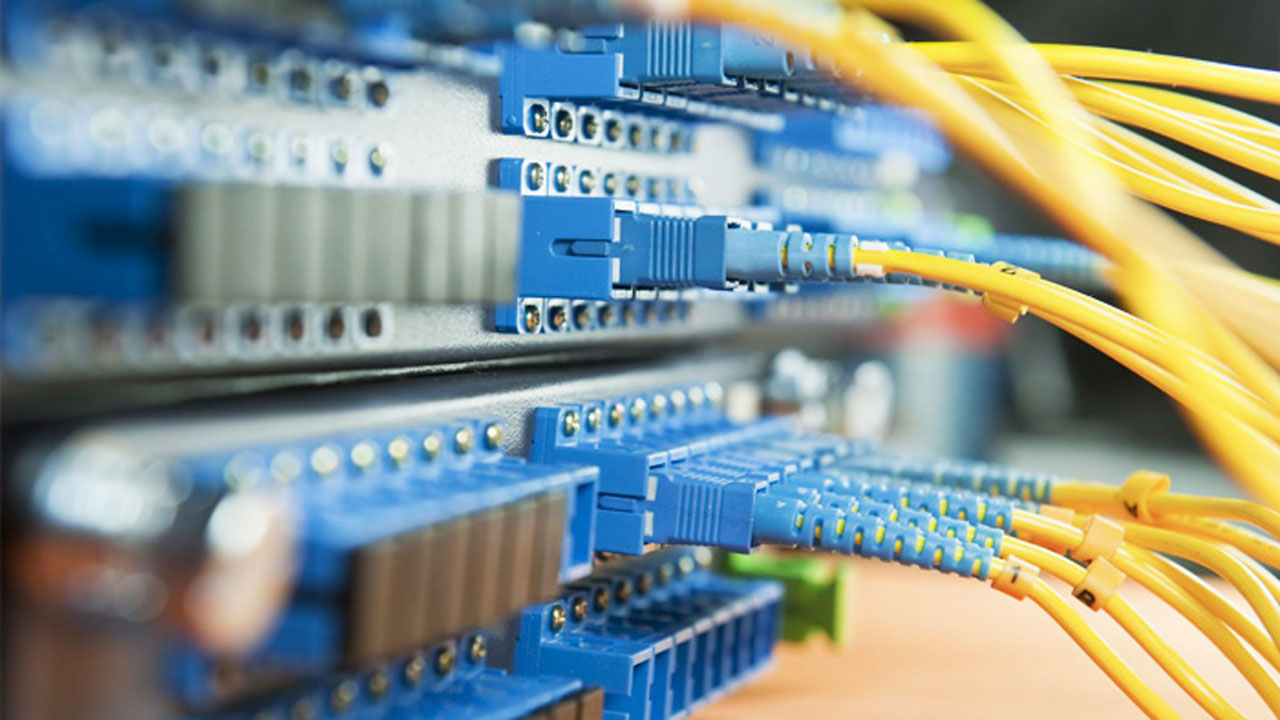 Ghana Internet Exchange Point has connected to Nigerian’s Internet Exchange Point (IXPN) to route traffic locally within the region.While this process is on a vice-versa and partnership basis, The Guardian learnt that the move is expected to enhance the chances of Nigeria becoming the regional hub for Internet content in the region and the continent; it will also serve as an opportunity for both countries to reduce cost and improve latency on the route.


Further analysis showed that the Internet traffic destined for the two countries will now remain local, meaning that instead of the traffic coming from Ghana to Nigeria, which first goes to Europe or the Americas before returning to Africa, will come straight to the region.This way, there will be some cost saving, improvement service delivery, and making services safer.


Besides, should Nigeria become the Internet hub for Africa, it will help the country to create contents, especially local that can serve the international market, and enable it attract foreign investors. The Guardian gathered at the weekend that the IXPN is now the second largest in Africa, and the regional IXP for the West African region, a status allocated to it by the African Union.

An IXP is a physical infrastructure through, which Internet Service Providers (ISPs), Content Delivery Networks (CDNs), and other IP centric organisations exchange Internet traffic between their networks.The primary purpose of an IXP is to allow networks to interconnect with one another directly via the exchange rather than through one or more third-party networks.

Already, it has been revealed that a leading service provider in Nigeria now saves over N20million by localising its traffic using the exchange point. These cost savings for the service providers will eventually translate to reduction cost of Internet access to Internet subscribers in the country.The Ghana-Nigeria deal is already confirmed in document presented by a former Director-General, National Information Technology Development Agency (NITDA), Prof. Cleopas Angaye, at an interaction programme on, “Improving Socioeconomic Development of a Nation Through Qualitative Telecommunications Services,” organised by the Senate Committee on Communications. In the document, which was obtained by The Guardian, Angaye said the coming together of these two countries will attract other countries, which would enhance the chances of Nigeria being the regional HUB for Internet content in the region and the continent.


Angaye said during his tenure at NITDA, the agency supported the implementation of various IXPs in Nigeria, specifically in Abuja, Port Harcourt, Enugu, and Kano, to ensure even growth of Internet access across the country.“We need to do more to assist the IXPN especially in other regions of Nigeria so that all the benefits being enjoyed by service providers in Lagos can be extended to them,” he stated.


The Managing Director and Chief Executive Officer, IXPN, Muhammed Rudman, who confirmed the connection with Ghana, told The Guardian that the exchange has connected about 45 top organizations in the country.


He said Ghana and Nigeria are working on collaborative efforts to exchange Internet traffic, saying it will give organisations in both countries easy access to each other’s content, while serving as a link to other parts of the world.Rudman said the move will attract foreign investors and content providers, saying that a major content provider would be coming to leverage the IXPN to expand its reach.


According to him, with traffic becoming local, there would be no need going to Europe first, before coming back to Nigeria, “such a move will help our data centres, business developers, content creators. This will ensure skills development, creation of more jobs, among others. Instead of first going to Google America to access traffic, it can now be done locally.”


He revealed that Nigeria being the largest country in Africa, has become a net importer of Internet content, “because there is more downloads than uploads, but with more exchange points and the country becoming a hub, there will be more uploads. So, other African countries can leverage the platform to expand.”
at November 22, 2017