We don't know what will become of Google's Fuchsia OS, but one thing is certain, the operating system is actively being developed. Now, it seems like Google has added support for Apple's Swift programming language in Fuchsia OS.


If you recall, Fuchsia is an open source operating system that is being developed by Google engineers. However, unlike Android and Chrome OS, Fuchsia is not based on the Linux kernel but a Google-developed microkernel called "Zircon" (formerly called Magenta). Within Fuchsia, there are two user interfaces being developed: "Armadillo" (a mobile interface) and "Capybara" (desktop-esque interface).


While Fuchsia OS already supports a variety of programming languages (including Google's Dart language), it seems like Google is adding support for Apple's in-house programming language — Swift. If you're unfamiliar with Swift, all you need to know is that it is a programming language used to build iOS/macOS/tvOS/watchOS applications. On Swift's GitHub repository, a pull request was made by a Google employee that adds Fuchsia OS to the compiler.


Why would Google add support for Apple's in-house programming language? It's simple — make it easier for developers to bring their applications to the operating system. Other than that, we have no idea what Google's plans for the operating system may be. It could prosper and "replace" Chrome OS and Android or it could become a project that never makes its way into consumer hardware. 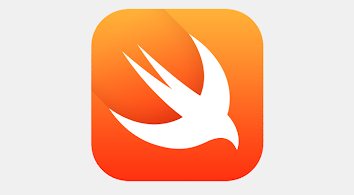