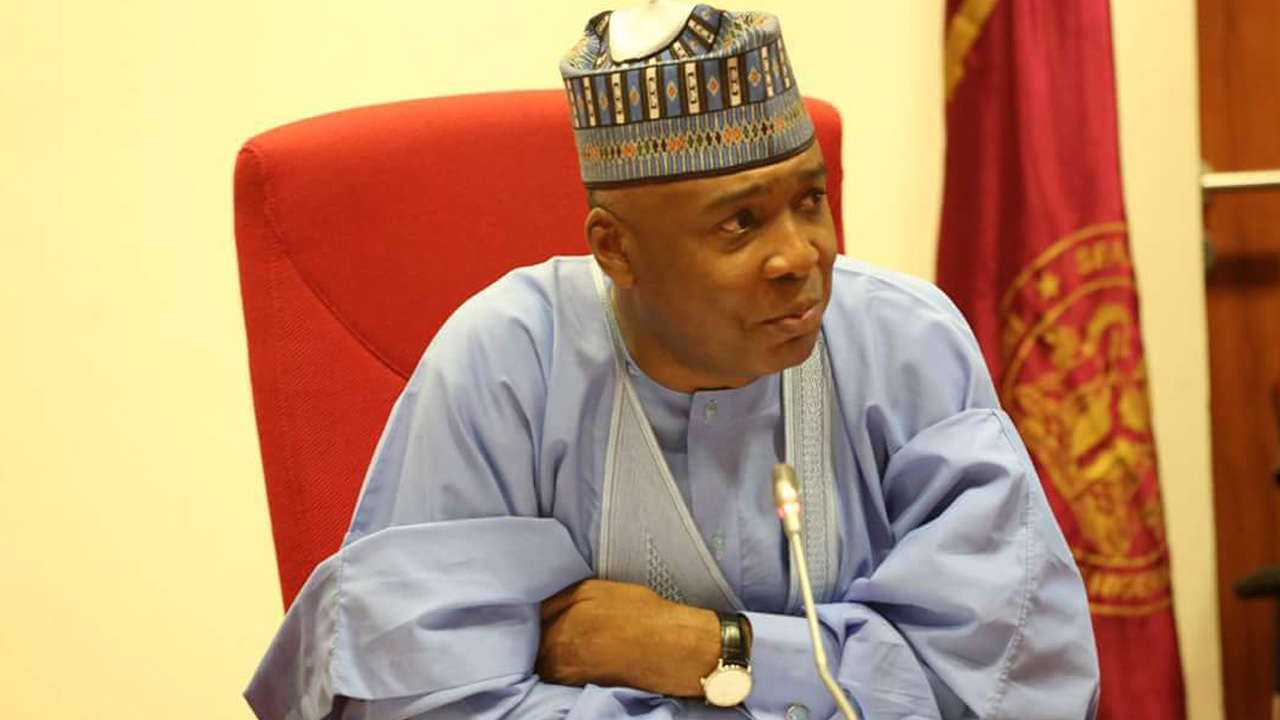 Dr Bukola Saraki, President of the Senate, has said that Nigeria has lost about N127 billion to cybercrime.He disclosed this at Nigeria’s first Legislative Stakeholders Conference on ICT and Cyber security in Abuja.


Saraki, who was represented by Sen. Philip Aduda Saraki, Senate Minority Whip did not, however, specify the period within which the nation lost such an amount to cyber crime.


He said the loss was indicative of the hole created in the economy by cyber crime amounting to 0.08 per cent of the Gross Domestic product (GDP).“It is indeed ironic that while internet penetration in Nigeria is tentative at best, hovering at just over the 90 million people mark, a percentage of 47.7 per cent, internet-facilitated crime seems to be growing.


“Our cyber borders are very porous, indeed,” Saraki said.He said efforts to revive the economy must necessarily include counter-measures to minimise the losses and shore up the country’s cyber security architecture to better repel attacks.


Saraki further said that cyber attacks had in 2016 reached unprecedented level, globally with no sign of a downward trend.“In recent times, we have seen the virulent use to which criminals and other shadowy agents have put the cyber space.


“The cyber ecosystem has been weaponised and manipulated to devastating effect to undermine democratic processes, influence voting in elections and whip up tension and divisions between societal groups.


“Over 200,000 cyber- attacks were recorded in one single day earlier this year all over the world.‘’Major international financial institutions have had their systems crippled for up to 48 hours after being targeted by criminals using Distributed Denial of Service (DDoS), among other methods.”


He said such attacks threatened economic activities, adding that personal data of millions of people were compromised by cyber criminals, who demanded the payment of ransom before hijacked data could be released.


“Kidnapping, already a scourge in the Nigerian physical space, is also becoming a problem in the virtual realm as ‘cyber-kidnapping’ of encrypted data poses a clear and present danger to our economic viability.


“Not so long ago, one web-based Ponzi scheme succeeded in entrapping thousands of Nigerians with promises of quick gains.


“Investors were left counting the costs when the bubble burst, while those responsible moved on to new pastures. There was no accountability anywhere.”


He said that it was in light of all these challenges that the Senate sounded the alarm with a motion in May and resolved to, amongst other things, convene a national conference.


“It is essential that we come up with effective cyber-security management strategies based on existing legislative frameworks, while building on the work already being done by bodies like the Cybercrime Advisory Council.


He noted that “The ‘Stop. Think. Connect’ campaign initiative of the United States Mission was aimed at reducing cybercrime in Nigeria.


According to him, the effort also points to the need to share ideas and collaborate with international partners to reduce the impact of the borderless crimes of cyber-space.