Trump to skip correspondents’ dinner as media row heats up 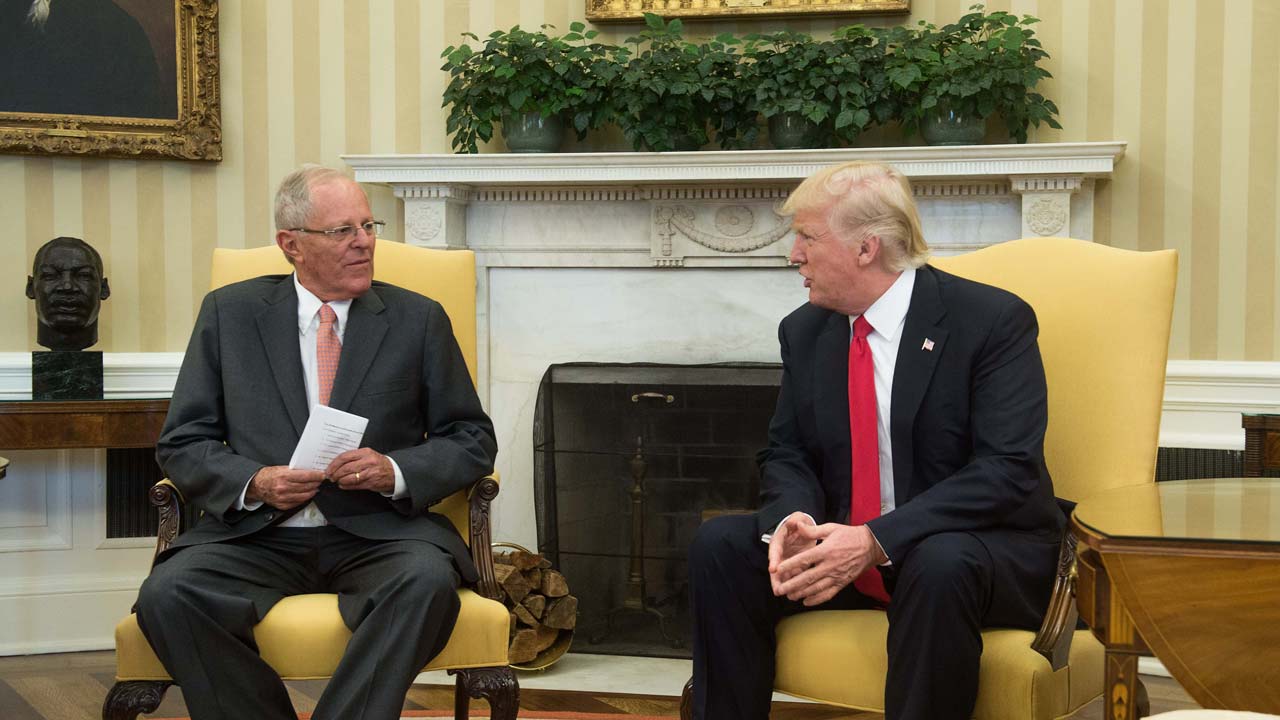 President Donald Trump ratcheted up his feud with the US media Saturday, announcing he will skip the annual correspondents’ dinner one day after a row erupted over White House press access.

By skipping the April 29 event Trump breaks a tradition in which the US president is the guest of honor at a light-hearted roast held by journalists and studded with celebrities.

“I will not be attending the White House Correspondents’ Association Dinner this year. Please wish everyone well and have a great evening!” Trump wrote on Twitter.


The White House Correspondents Association, which has organized the annual dinner since 1921 to raise money for journalism scholarships, said it would go ahead with the event as planned.

The dinner “has been and will continue to be a celebration of the First Amendment [on freedom of the press] and the important role played by an independent news media in a healthy republic,” WHCA president Jeff Mason tweeted.

Trump built his presidential campaign on criticizing the mainstream US press — whose editorial boards overwhelmingly opposed his election — and has intensified his rhetoric since taking office, routinely accusing the media of bias in overstating his setbacks and downplaying his accomplishments.


– “Protesting strongly” –
Trump’s cancelation comes one day after the White House triggered widespread outrage by denying access to an off-camera briefing to several major US media outlets, including CNN and The New York Times.

Smaller outlets that have provided favorable coverage of the Trump administration, such as Breitbart and the One America News Network were allowed to attend the briefing by spokesman Sean Spicer.

The WHCA said it was “protesting strongly” against the decision to selectively deny media access, and would bring it up with the Republican administration.

The New York Times described the White House decision as “an unmistakable insult to democratic ideals,” while CNN called it “an unacceptable development” and the Los Angeles Times warned the incident had “ratcheted up the White House’s war on the free press” to a new level.

Hours earlier on Friday, speaking at the annual CPAC gathering of conservative activists and politicians, Trump slammed the mainstream US media as “the enemy of the people,” and labeled the fourth estate “fake news” and the “opposition party.”

Trump’s chief strategist Steve Bannon, a former head of the right-wing news site Breitbart, predicted at CPAC on Thursday that relations with the media would only get worse as the president rolls out his agenda.


– ‘Unwise’ –
It is not uncommon for Republican and Democratic administrations to brief a limited number of select reporters on specific themes.

However, Friday’s White House event was initially billed as a regular briefing open to credentialed media before it was reconfigured as a closed event for a cherry-picked group of participants, taking place in Spicer’s office.


A number of outlets that regularly cover the White House, including newswires Reuters and Bloomberg, attended. They are part of what is known as the “pool,” a small group of journalists who have access to certain events and share the contents with other media.

The Associated Press boycotted the event in protest at the exclusion of certain colleagues, which included The Los Angeles Times and Politico.

AFP was not included despite being part of the press pool. Its journalist protested, and attended the briefing uninvited.

During the off-camera briefing, Spicer said that the White House has shown an “abundance of accessibility… making ourselves, our team and our briefing room more accessible than probably any previous administration.”

He gave no explanation for the media selection.

As protests erupted over the incident, a December interview re-emerged in which Spicer told Politico that the Trump White House would never ban a news outlet.

“Conservative, liberal or otherwise, I think that’s what makes a democracy a democracy versus a dictatorship,” he said.

Ari Fleischer, a former spokesman for George W. Bush, said he viewed the White House’s stance as “unwise and counterproductive,” but also argued for Friday’s incident to be kept in perspective.

“Press secretaries need to meet with the whole press,” Fleischer told CNN. “But beyond that, there is nothing unusual about presidents meeting with selected reporters, and White House staffs do it all the time too.”
at February 26, 2017