A Bugatti Chiron For $1.2 Million? Yep, Must Be Legit 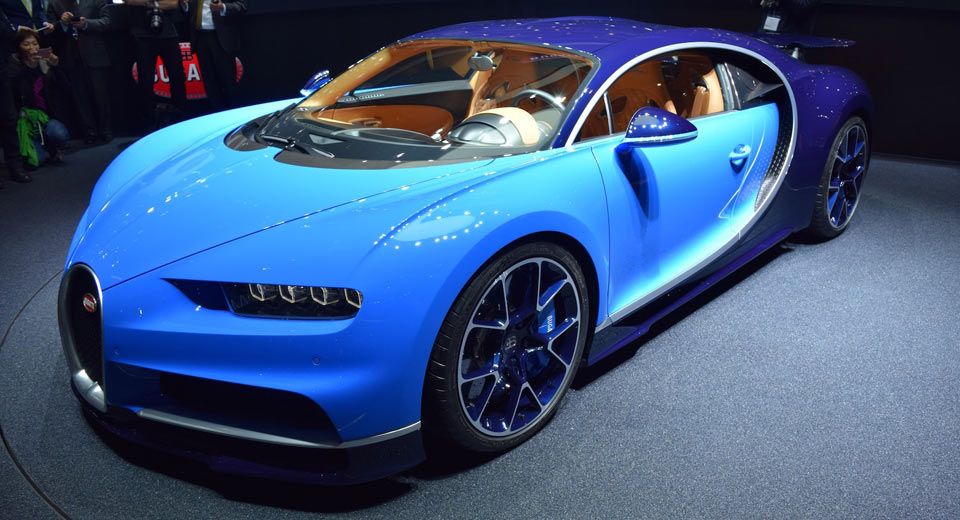 In the United States, the Bugatti Chiron retails for around $2.7 million but easily soars above $3 million when some options are ticked. Nevertheless, this didn’t stop an apparent 2017 Chiron owner from listing his car up for sale for just $1.22 million on Craigslist.

While the advertisement has been flagged for removal, the person that ‘listed’ the car claimed to have purchased two Chirons from a Miami dealership and decided to part ways with one of them with just 8 miles on the clock. 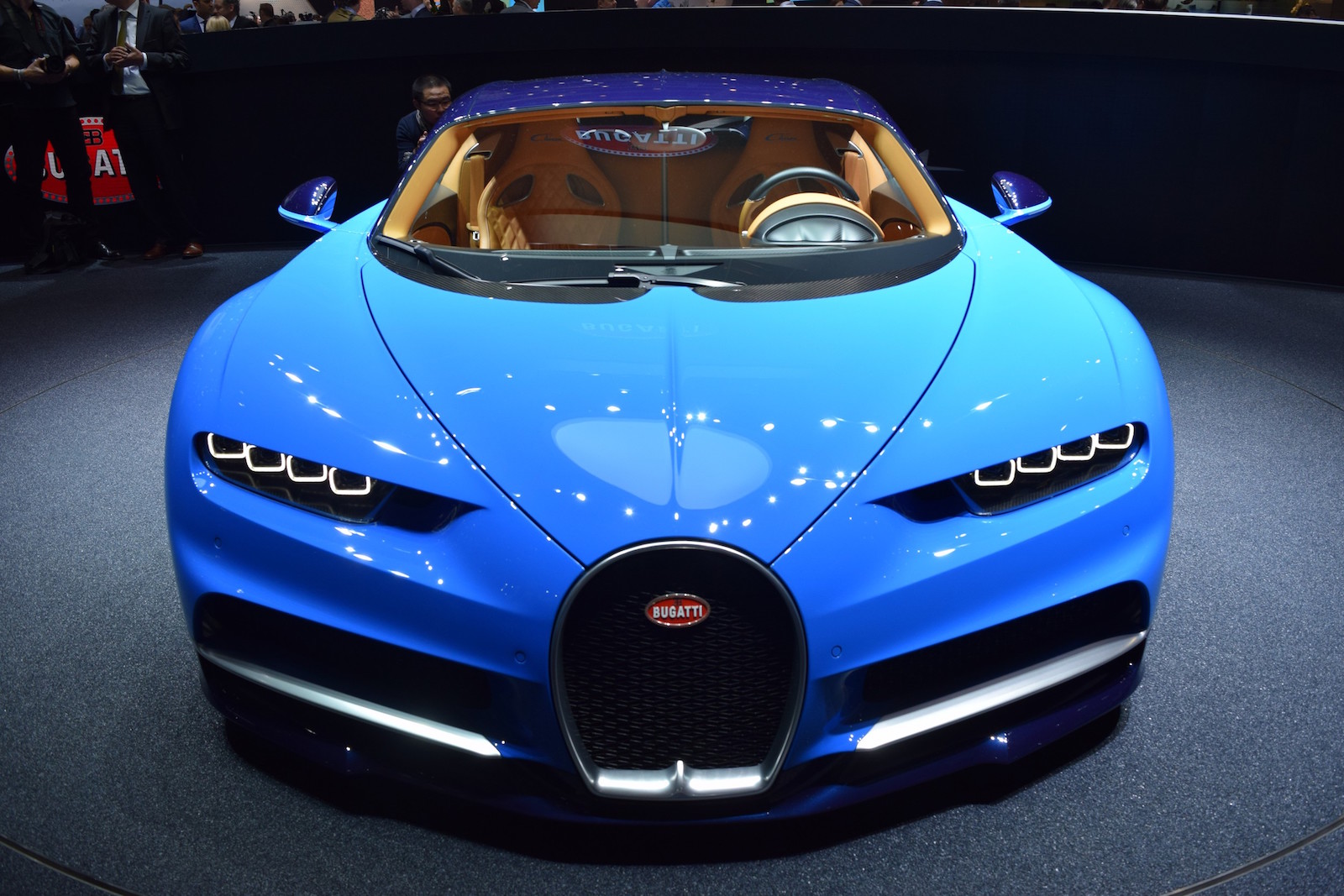 Speaking with Jalopnik about the sale, the alleged owner said that he was selling the car after originally purchasing it for his wife. However, she didn’t want it and insisted that he raised the asking price to $2.55 million.

The Chiron in question is painted in two different shades of blue and from the outside, was specced identically to the Chiron that debuted in Geneva last year.

It doesn’t take a genius to realize that the entire listing is fake and the man claiming to own the Chiron doesn’t. In all likelihood, he was attempting to fool a wealthy businessman into sending him a deposit for the car before disappearing with the money.

What’s more, excluding the single Chiron that was delivered to a Saudi Prince last year alongside the Vision GT concept, no other examples are believed to have been delivered to customers. The pictures that accompanied the listing were therefore probably snapped when the car was being shown to potential customers in the U.S. last year
at February 23, 2017