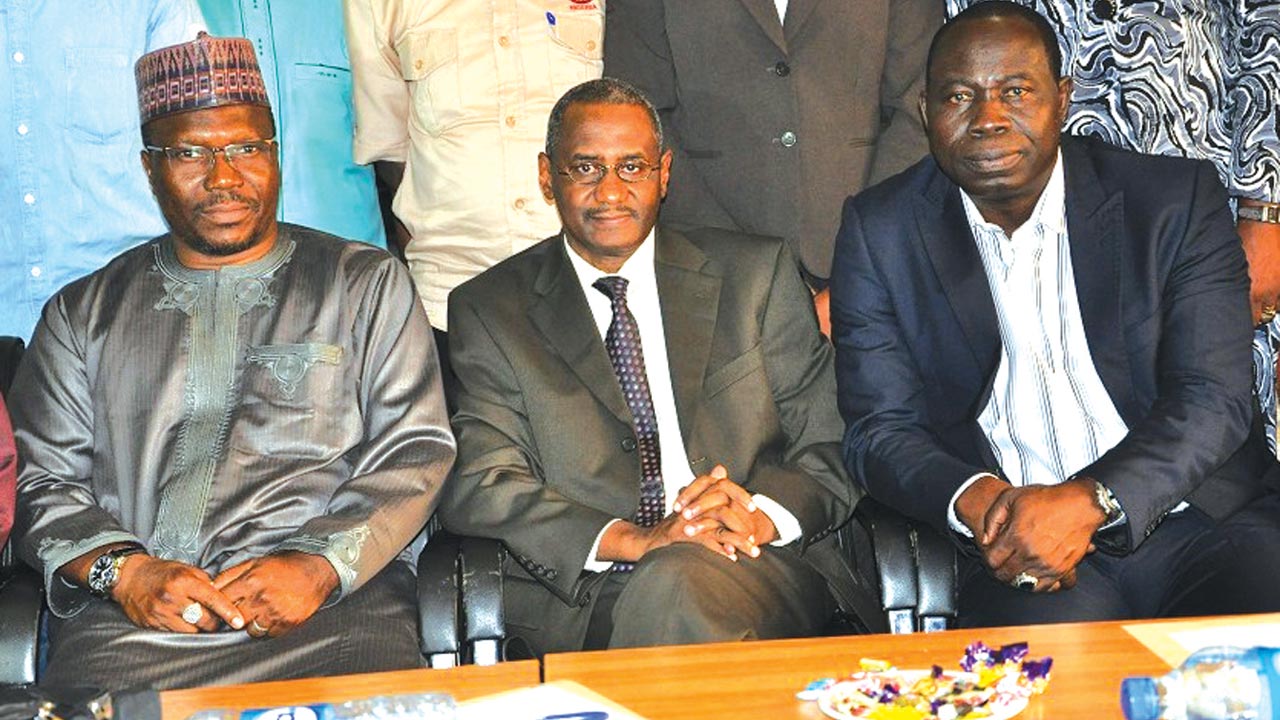 
The Trade Union Congress of Nigeria (TUC) has condemned the way and manner Nigerians are clamoring for restructuring and reaffirmed its commitment to one country based on fairness, justice and equity.


Besides, the congress advocates restructuring that enhances efficiency of government business and creating a society where we have equal stake in the survival of the nation.


In a communique jointly signed by its President, Bobboi Bala Kaigama and Secretary General, Musa-Lawal Ozigi, after its National Executive Council (NEC) meeting in Lagos at the weekend, the congress affirmed the unity of the country but opposed politically motivated statements on restructuring.


It noted that a fragmented Nigeria would serve no one any good, stating that the people have lived together for over 100 years and should not be fooled by those calling for disintegration.


On the bailout funds and Paris Club refund, the NEC-in-session observes that the funds were not used for the purposes they were meant for, adding: “The bailout funds and the Paris funds have become the latest source of corruption among our political leaders.”


The union called on the government to direct the Economic and Financial Crimes Commission (EFCC) and the Independent Corrupt Practices and other Related Offences Commission (ICPC) to probe the use of the funds.


It condemned the suggestion by the Vice President Yemi Osinbajo that the minimum wage should be selectively implemented for Nigerian workers as retrogressive and, therefore, unacceptable.


It demanded that the implementation of minimum wage should be holistic and not selective, adding that minimum wage is for all and remains in the exclusive list.


The TUC charged the government not to task the patience of workers beyond limit as the current wage structure was no longer sustainable when viewed against the current economic realities.The union also expressed disappointment at the delay to constitute the National Minimum Wage Committee for the country.


The NEC-in-session wondered why the government makes policies and refuses to follow them through, noting: “Government had promised to revive the ailing textiles, automobile and paper industries but had failed on its promises.”

The TUC, therefore, implored government to fulfill its promises instead of passing the buck at every given opportunity.“We are also concerned about government’s lip service to patronage of made-in-Nigeria goods. We, therefore, condemn the use of foreign materials by government agencies, especially the military and paramilitary, ministries, parastatals and schools, among others. This will not encourage local manufacturers,” the union stated.