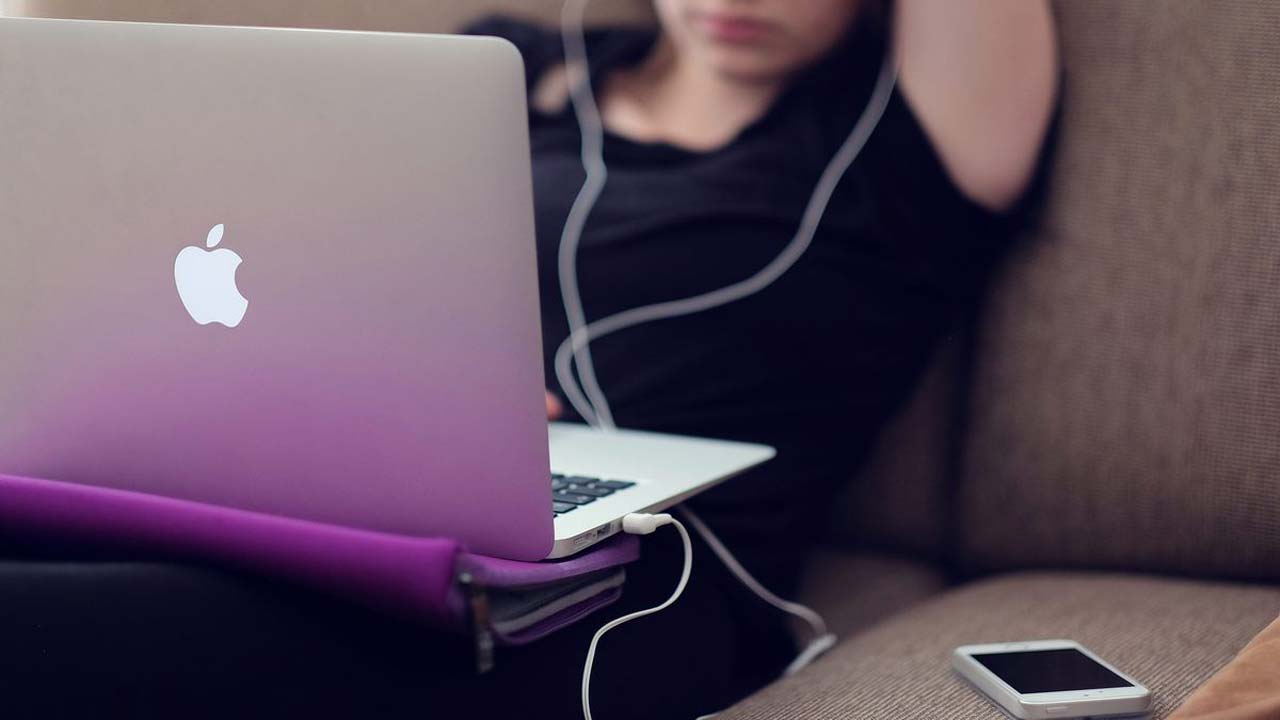 Movie studios are considering whether to ignore the objections of cinema chains and forge ahead with a plan to offer digital rentals of films mere weeks after they appear in theaters, according to people familiar with the matter.


Some of the biggest proponents, including Warner Bros. and Universal Pictures, are pressing on in talks with Apple Inc. and Comcast Corp. on ways to push ahead with the project even without theater chains, the people said. After months of negotiations, the two sides have been unable to arrive at a mutually beneficial way to create a $30 to $50 premium movie-download product.


The leading Hollywood studios, except for Walt Disney Co., are eager to introduce a new product to make up for declining sales of DVDs and other home entertainment in the age of Netflix. They have discussed sharing a split of the revenue from premium video on demand, or PVOD, with the cinema chains if they give their blessing to the concept. But the exhibitors have sought a long-term commitment of as much as 10 years for that revenue split, which the studios have rejected, the people said.


Deals with potential distributors such as Apple and Comcast could be reached as soon as early next year to sell digital downloads of major films as soon as two weeks after they debut in theaters, the people said. Comcast, the largest U.S. cable provider, is also the owner of Universal Pictures.


Those pacts would give the studios a way to issue an ultimatum to the theater chains: Agree to a deal, or we’ll start selling the movie downloads anyway. The movie houses could fight back by boycotting films slated for sale via download days after their theatrical debut.


Shares of three of the largest movie theater chains were down Friday. AMC dropped as much as 8.4 percent, Regal Entertainment Group fell 5.4 percent and Cinemark Holdings Inc. slid 3.2 percent.


Unless studios definitively decide against a PVOD window, exhibitor shares will remain under pressure, said Michael Pachter, an analyst at Wedbush Securities Inc. “They can’t recover because there will be the specter that it’s imminent,” he said.


But he was skeptical that studios would go ahead with digital rentals without an agreement with theaters. ““They always claim they’re going to do something dramatic, and then they don’t,” he said.


Some studio executives are taking a less aggressive stance and don’t want to fight against exhibitors who still wield enormous power in the industry. The studios and movie chains have to negotiate independently because of antitrust rules.


The escalating tensions are likely to fuel investor worries about the movie industry as more viewers find reasons to stay home. The shares of leading circuits such as AMC Entertainment Holdings Inc.
have been buffeted all year by the uncertainty around the talks as well as a more than 12 percent decline in the summer box office. In the year to date through Aug. 13, the North American box office is down 4.1 percent, according to ComScore Inc.


The theatrical window of exclusivity over new movies has long been sacrosanct, in part because Hollywood’s biggest directors and actors value the big screen over television. But the industry has allowed the exclusivity period before DVD sales to shrink to about three months after a movie’s opening weekend, compared with six months historically.


Walt Disney Co.’s recent move to create its own streaming service for some of its films, another nod to the growing demand for home viewing of movies, has also added pressure on the exhibitors to reach a deal with studios, the people said. Movie distributors argue that selling movie downloads sooner would let them capitalize on the hype generated by opening weekends in theaters.


Share Decline
The cinema chains have downplayed the severity of the threat even as shares have plummeted this year. AMC Chief Executive Officer Adam Aron spent “days and days devoted to meeting with investors” in mid-May, he told analysts earlier this month on an earnings call with investors. They were focused on “PVOD, PVOD, PVOD,” Aron said. The uncertainty he said was “driving investors bonkers.”


So Aron held one-on one, “emergency meetings” with studio CEOs on the topic over the past two months and concluded there was no consensus and no deal was likely in the U.S. in 2017.
at August 21, 2017