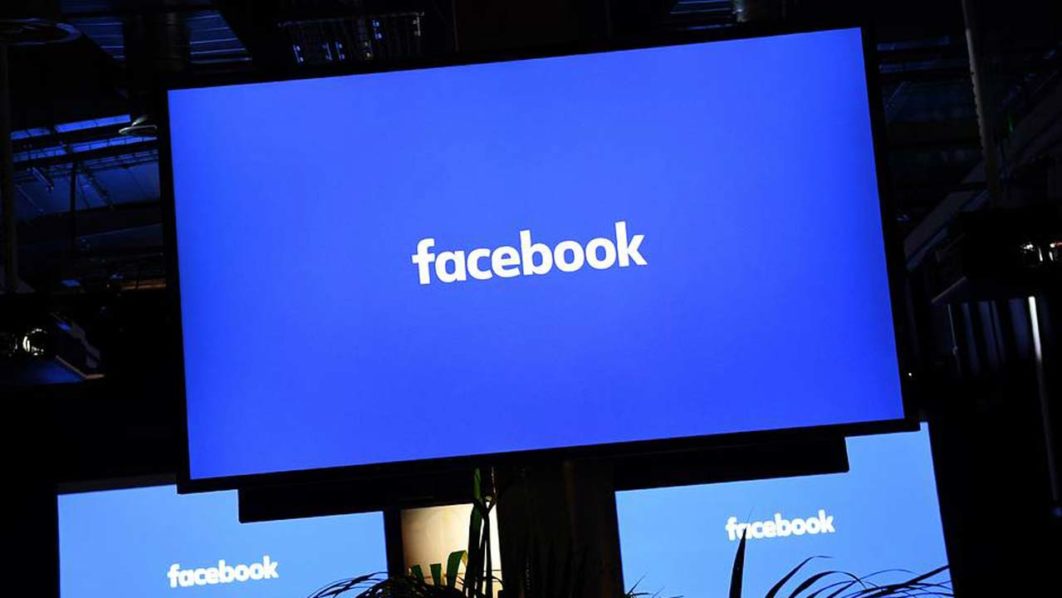 Facebook is rolling out a new video service offering professionally produced shows in a challenge to rivals such as YouTube, and potentially to streaming providers like Netflix.


The Facebook service called Watch will include a range of shows, from reality to comedy to live sports, the social network said in its announcement late Wednesday.


The new platform offers an opportunity for social interactions via the Facebook community of some two billion users.


It will be “a place where you can discover shows your friends are watching and follow your favorite shows and creators so you don’t miss any episodes,” Facebook chief executive Mark Zuckerberg said.


“You’ll be able to chat and connect with people during an episode, and join groups with people who like the same shows afterwards to build community.”


Facebook has funded some of the creators to get the service going.


The launch shows include blogger Nusseir Yassin’s “Nas Daily,” which includes videos together with his fans from around the world, and another hosted by author and motivational speaker Gabby Bernstein.


The service will also include a weekly Major League Baseball game.


“Watch is comprised of shows, a new type of video on Facebook,” said Nick Grudin, Facebook’s vice president of media partnerships, in a blog post.


“Shows are made up of episodes –- live or recorded -– that follow a consistent theme or storyline… Our goal is for Watch to be a platform for all creators and publishers to find an audience, build a community of passionate fans, and earn money for their work.”


Initially, Watch will be available to a limited group of Facebook users in the United States and more widely to US users in the coming weeks, Facebook, said.

Over time, creators will be able to monetize their shows through “ad breaks,” according to Facebook.
The launch is a limited move into scripted and professional video but puts Facebook on a course to challenge Google-owned YouTube, and possibly other streaming services if it gains a wider audience.


“In general, the model here feels very YouTube-like, with a subscription model, though Facebook’s apps for TV platforms in recent months have signaled the broad structure and interface, with a combination of videos recommended or liked by friends, things you’ve saved, things that are popular on the platform, and so on,” said Jan Dawson of Jackdaw Research.