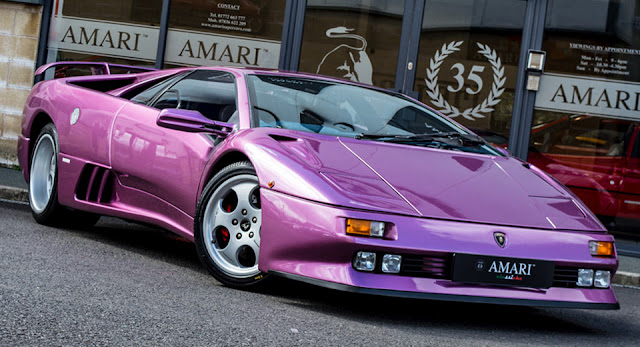 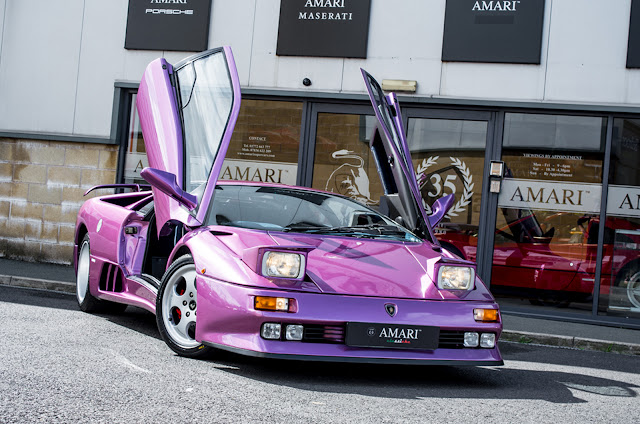 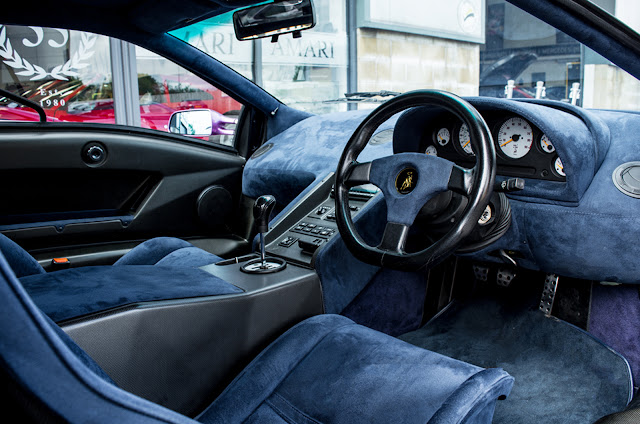 Jamiroquai frontman Jay Kay, you might say, has a thing for Italian supercars. And nowhere could that be seen more vividly than in the music video for the 1996 hit single Cosmic Girl.


The video features three of Italy's finest – clearly from another time – racing each other on mountain switchbacks: a black Ferrari F355, a red F40, and a purple Lamborghini Diablo. Now that metallic violet supercar is up for sale.


The '96 Lamborghini Diablo SE30 may look like it's from another galaxy, but is actually one of 150 fabricated on the outskirts of Bologna – only 16 of which were made in right-hand drive for markets like the UK. One was damaged while making the music video saw; this was the second brought in to replace it. Things didn't go smoothly for this one either, though, as a camera fell through the windscreen during filming. Jay Kay drove it without the glass in place, and you can see him scanning all his radars with his hair fluttering in the wind from behind the wheel in the resulting footage.


Amari Supercars originally sold the car to Jay Kay back in '96, and after two decades, has now reacquired and listed it for sale again for a suitably cosmic £549,995  – equivalent to $727k at current exchange rates. Fortunately the dealership isn't located on a quasar forty thousand million light years away. It's in Preston, UK, north of Manchester – a distant solar system, so if you try to phone and they don't list 'em, you can check it out on AutoTrader.
at August 06, 2017