‘Solar-powered cars for Nigerians by 2018’ 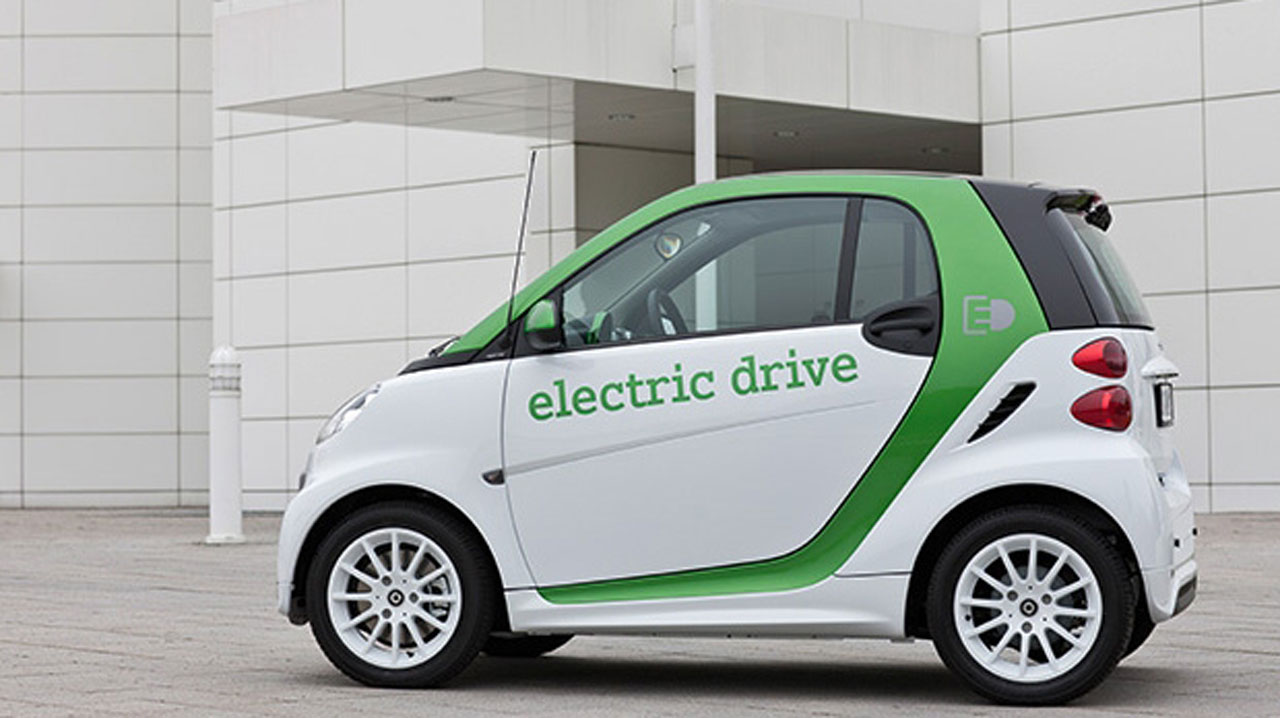 Oldang electric and solar powered vehicle is an automobile propelled by one or more electric motors, using electrical energy stored in rechargeable batteries or another energy storage device.


* Sokoto partners German firm on electricity A memorandum of Understanding (MoU) has been signed by a firm, Oldang International Limited, with Chinese companies, Halkoff Logistics and Hornson Development Limited, to produce solar and electric powered vehicles in Nigeria.


Oldang electric and solar powered vehicle is an automobile propelled by one or more electric motors, using electrical energy stored in rechargeable batteries or another energy storage device.


At the signing of the MoU in Lagos yesterday, the Managing Director, Oldang International Limited, Olubunmi Oluwadare, said that the project, which will kick start January next year, could produce up to 150 solar vehicles per day.


The statement quoted the Special Adviser to Tambuwal on Public Private Partnership, Bashir Gidado, as saying the project is a four-party partnership between the state government, the Nigeria Energy Support Project (NESP), GIZ of Germany and GoSolar.


With a target to generate over 50,000 direct and indirect jobs for Nigerians, Oluwadare noted that the project, in its first phase, was projecting sales of up to 100,000 solar and electric vehicles in 2018.


“What we are doing now is that we want the value chain to create employment opportunities, which is very key to what we are doing. The machines are coming from China while the time frame will be three months. What we are trying to do is that the first phase should start immediately, meaning that the other parts, like the battery section and the solar panel section, will start coming. We are likely going to take off by January 2018.


“The first phase will create 550 jobs. Indirectly, it will create 50,000 jobs because we have people that are going to operate the charging stations, the repairs, the dealership, sales and those along the value chain.”


Asked if it would send the popular tricycle operators out of the market, he said: “We are not fighting or competing with anybody. We are looking at how we can reduce emission and fare, which is key. It will also reduce accidents on the road because doors are attached. Definitely and gradually, a lot of people will go for the best option.”


Non-Executive Director of Oldang, Mohammed Dangote, said the project would create change in the transportation system through the use of natural resources and reduced cost of transportation.


“I believe this will show the masses that government is really working to make a safer, cleaner and healthier Nigeria. A project like this will literally open eyes that it is possible to go for change that will not cost a lot of money.”