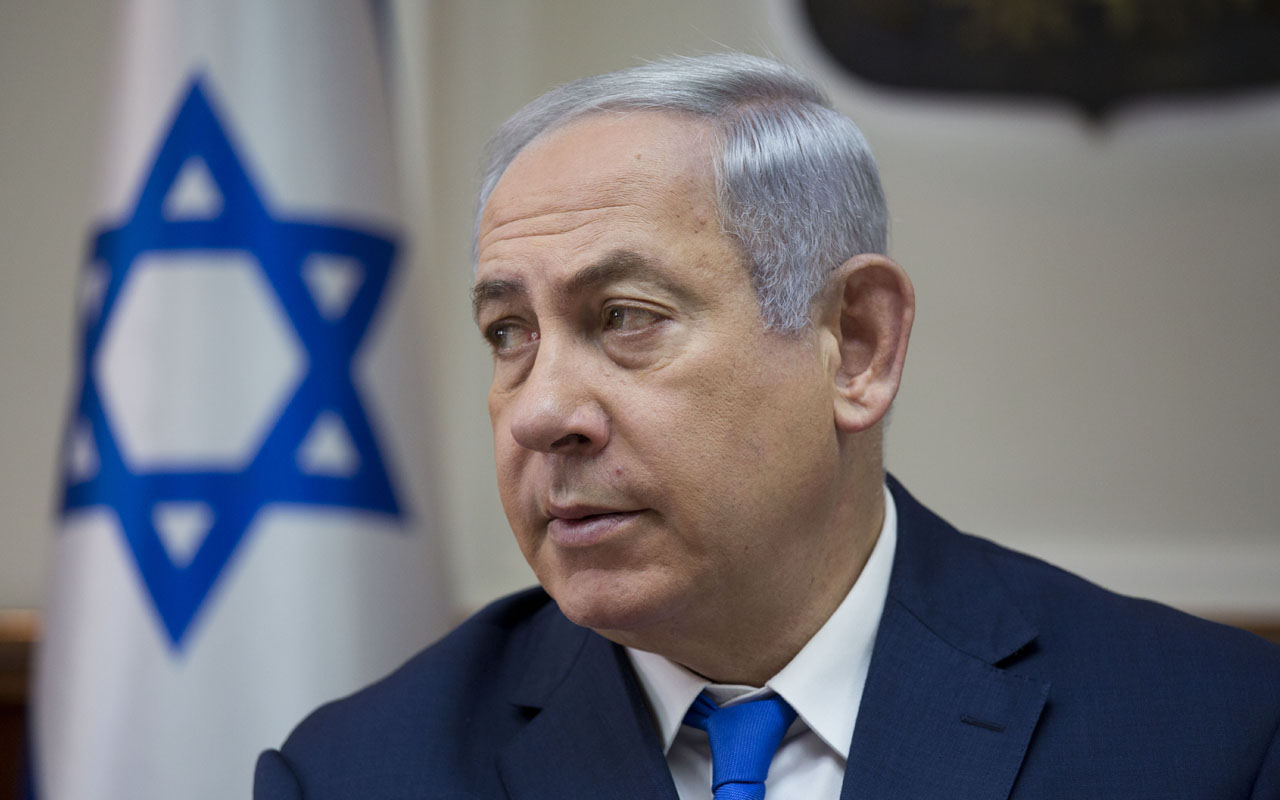 Benjamin Netanyahu arrived in New Delhi on Sunday for the first visit by an Israeli leader to India in 15 years, promising closer ties with the regional power.


Netanyahu and his wife Sara were welcomed at the international airport in New Delhi by Prime Minister Narendra Modi who made history in July when he became the first Indian leader to visit Israel.


“This visit is an opportunity to enhance cooperation with a global economic, security, technology and tourism power,” Netanyahu said in a statement ahead of his visit.


“Indian Prime Minister Modi is a close friend of Israel and of mine.”


Modi — who will accompany Netanyahu for large parts of his five-day tour — embraced the Israeli prime minister on the tarmac before the pair set off to pay homage at a war memorial in the Indian capital.


“Your visit to India is historic and special. It will further cement the close friendship between our nations,” Modi said on Twitter.


Netanyahu will be only the second Israeli PM to visit India and the first since Ariel Sharon in 2003.


He is accompanied by the largest-ever business delegation to travel with an Israeli leader.


Executives in technology, agriculture and defence are among those making the journey as Tel Aviv pursues deals with Asia’s third-largest economy.


The build up to Netanyahu’s visit was soured this month when India called off a deal to buy 8,000 anti-tank guided missiles from Israel’s state-owned defence contractor Rafael.


The Indian army and the government are discussing ways to revive the $500 million order, which was scrapped when the country’s own state-run defence contractor offered to build similar missiles locally.


Israel is a major weapons supplier to India, exporting an average of $1 billion of military equipment each year, but Modi wants to end India’s status as the world’s top defence importer.


Netanyahu and Modi kicked off the visit with a stop at a memorial to Indian soldiers who fought in World War I to help liberate the Israeli city of Haifa.


The Israeli leader will later meet with Foreign Minister Sushma Swaraj before a private dinner with Modi.