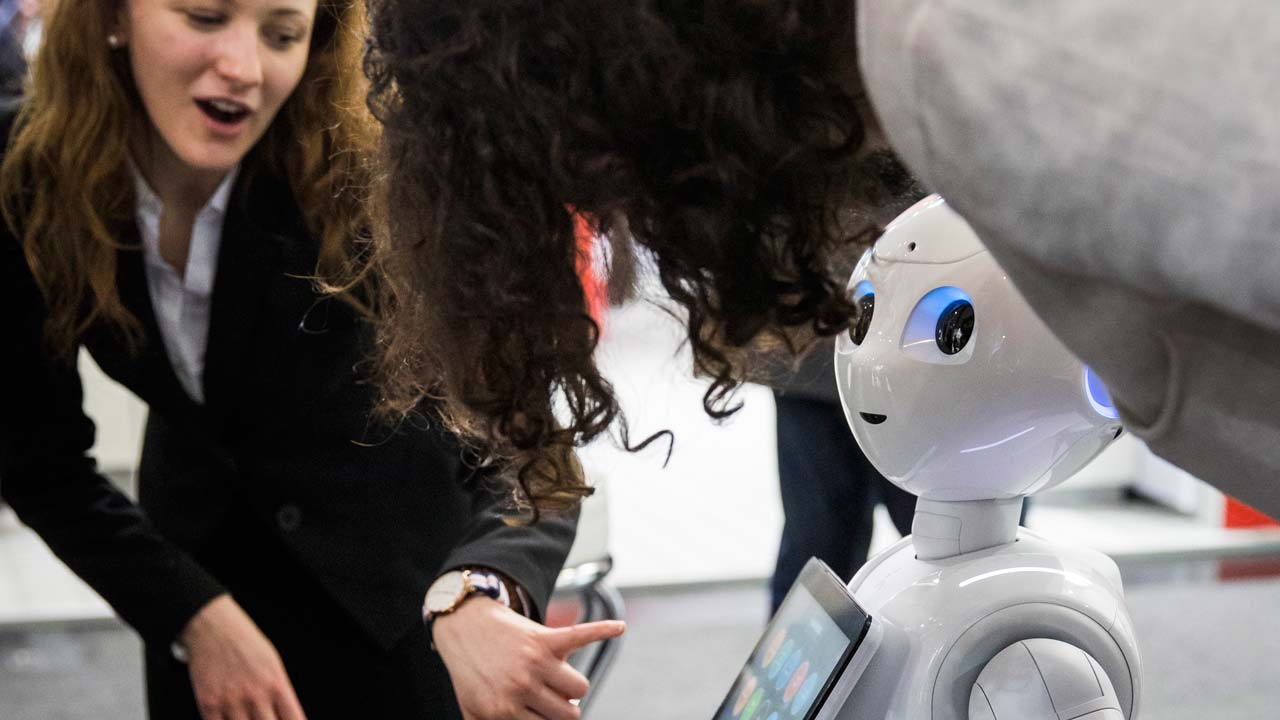 (FILES) This file photo taken on March 20, 2017 shows a robot interacting with visitors at the Soft Bank robotics stand at the Cebit technology fair in Hanover, Germany. Technology has long impacted the labor force, but recent advances in artificial intelligence and robotics have heightened concerns on automation replacing a growing number of occupations including highly skilled or “knowledge-based” jobs.


It does not really count if you are a tech enthusiast or an ordinary consumer, you will always look forward to the tech developments especially the tech trends that will make a difference in the future or New Year. Jumia Travel, the leading online travel agency, highlights 5 technology set to define 2018.


Artificial Intelligence
Artificial intelligence (AI) will be bigger this year. More and more organisations will embrace AI which is made possible through machine learning algorithms and will be incorporated in uncountable applications.


5 Generation Technology
This year, developers and engineers are getting ready to make a new generation of internet possible. By the end of 2019, 5G networks and phones with 5G will be available. 5G internet has the potential to be almost 10 times faster than 4G, making it even better than most home internet services.


Data overload
In 2018, data collection is going to become an even higher priority as companies have seen the advantage of collecting consumer data. With consumers talking to smart speakers throughout their day and relying on digital devices for most of their daily tasks, companies will soon have access to big amounts of personal data.


Automation
Automation is inescapable as robots are becoming more effective in performing jobs. AI has become advanced enough to replace at least some white collar jobs for years. 2018 may be the year that we see more sweeping job transformations and companies making big technology changes by automating functions.


IoT becomes Blockchain IoT
The Internet of things (IoT), which involves adding smart sensors to connected devices so that users can do things like asking Amazon’s Alexa digital assistant to turn off the lights or order a pizza. Combining IoT with blockchain —or BIoT—brings in a whole host of new services and businesses. For example, BIoT can be used to track shipments of pharmaceuticals and to create smart cities in which connected heating systems better controls energy use and connected traffic lights better manage rush hour.