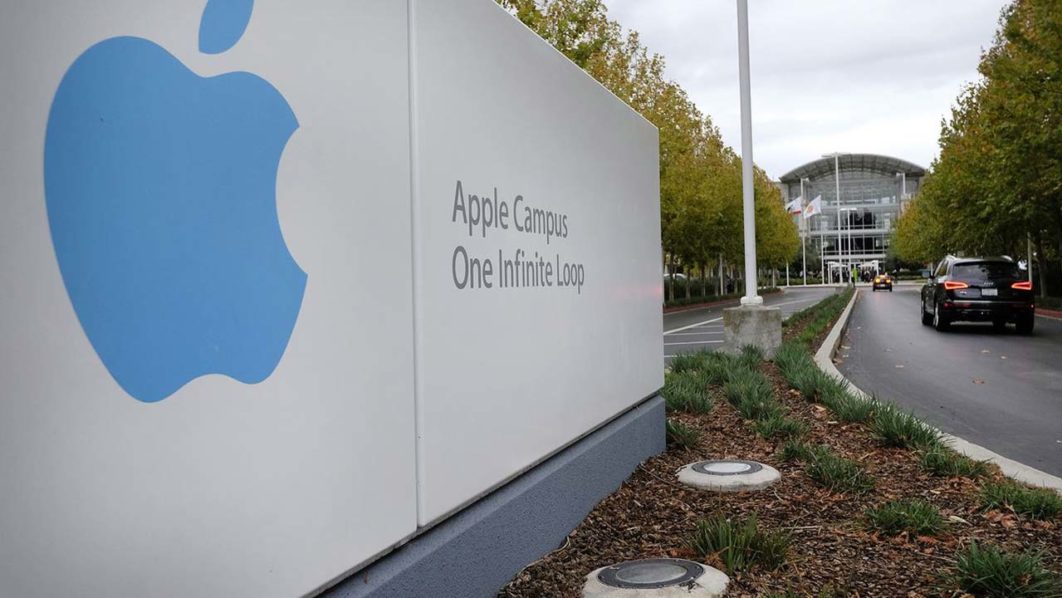 Apple has filed a lawsuit against the Attac activist group after about 100 of its supporters occupied the tech giant’s flagship store in Paris last month, protesting alleged “wide-scale tax evasion” by the firm.


An Apple spokesman told AFP on Thursday that while it respected the group’s right to expression, its recent actions had “put the security of our customers and employees at risk.”


It is seeking 3,000 euros ($3,600) from Attac, or the Association for the Taxation of Financial Transactions and Aid to Citizens, and a court order barring the group from staging further protests in its stores, for which they would face a penalty of 150,000 euros.


Attac staged a sit-in at Apple’s grandiose Opera store on December 2, demanding the US technology giant pay billions of euros the EU says it owes in back taxes.


They blocked the store for several hours on a busy pre-Christmas Saturday, leaving only after they were assured of a meeting with management.


The company said it had met with representatives on December 18 and asked them to refrain from further actions because of security concerns.


“Even if we don’t share their opinion, we fully recognise their right to express it,” the Apple spokesman said.


But Dominique Plihon, a spokesman for Attac France, said the lawsuit was “an attempt to gag Attac and prevent us from holding new citizen actions to condemn tax evasion by multinationals”.


He added that Apple had accused Attac of “vandalism”, though he said the group’s actions “are symbolic, nonviolent, staged openly and with no material damage”.


Attac also protested against the company on the day Apple released its iPhone X globally in November, dumping a load of freshly picked apples as demonstrators carried signs saying “Apple, pay your taxes” in the southern city of Aix-en-Provence.


The same day, its activists gathered in front of the Opera store with a fake birthday cake, wishing “happy birthday to the iPhone” but “a bad birthday to tax evasion” as part of its #ApplePayYourTaxes campaign.


In August 2016, European authorities estimated that Apple owed $14.5 billion in back taxes after it negotiated highly favourable tax arrangements with the Irish government.


Revelations in November from the “Paradise Papers” shed light on Apple’s tax avoidance strategy, which shifted tens of billion of dollars in profits from one tax haven to another.


A trove of documents released by the US-based International Consortium of Investigative Journalists (ICIJ) suggested Apple transferred funds to the island of Jersey, which typically does not tax corporate income and is largely exempt from EU tax regulations.


Apple has said it follows the law in each country it operates.
at January 05, 2018